DESPITE still being 44 years old, officially retired and facing a YouTuber with an abysmal record, Floyd Mayweather's training camp to fight Logan Paul has been 'mind blowing'.

The boxing legend, who will be inducted into the Hall of Fame one week after his exhibition, returns to the ring on Sunday in Miami. 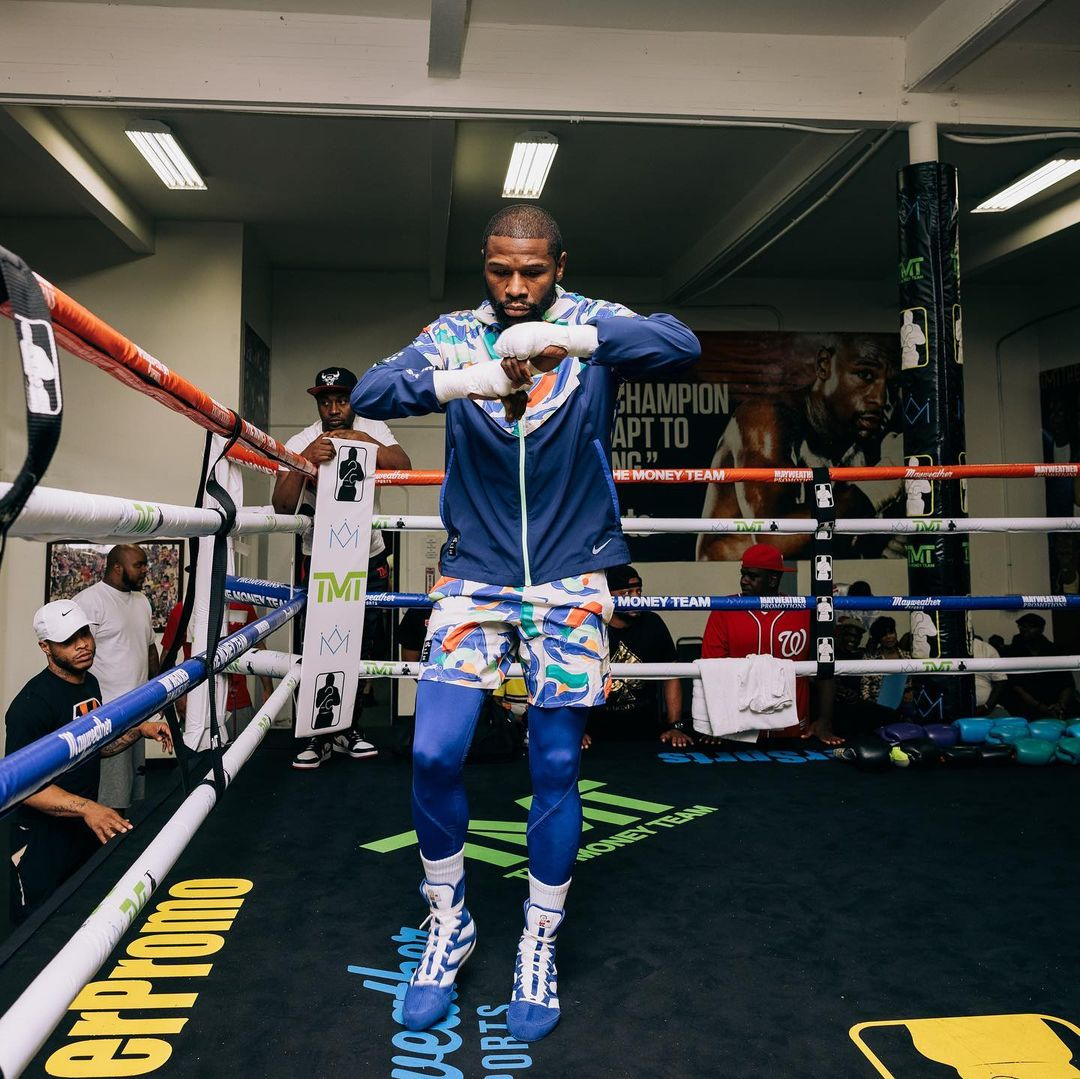 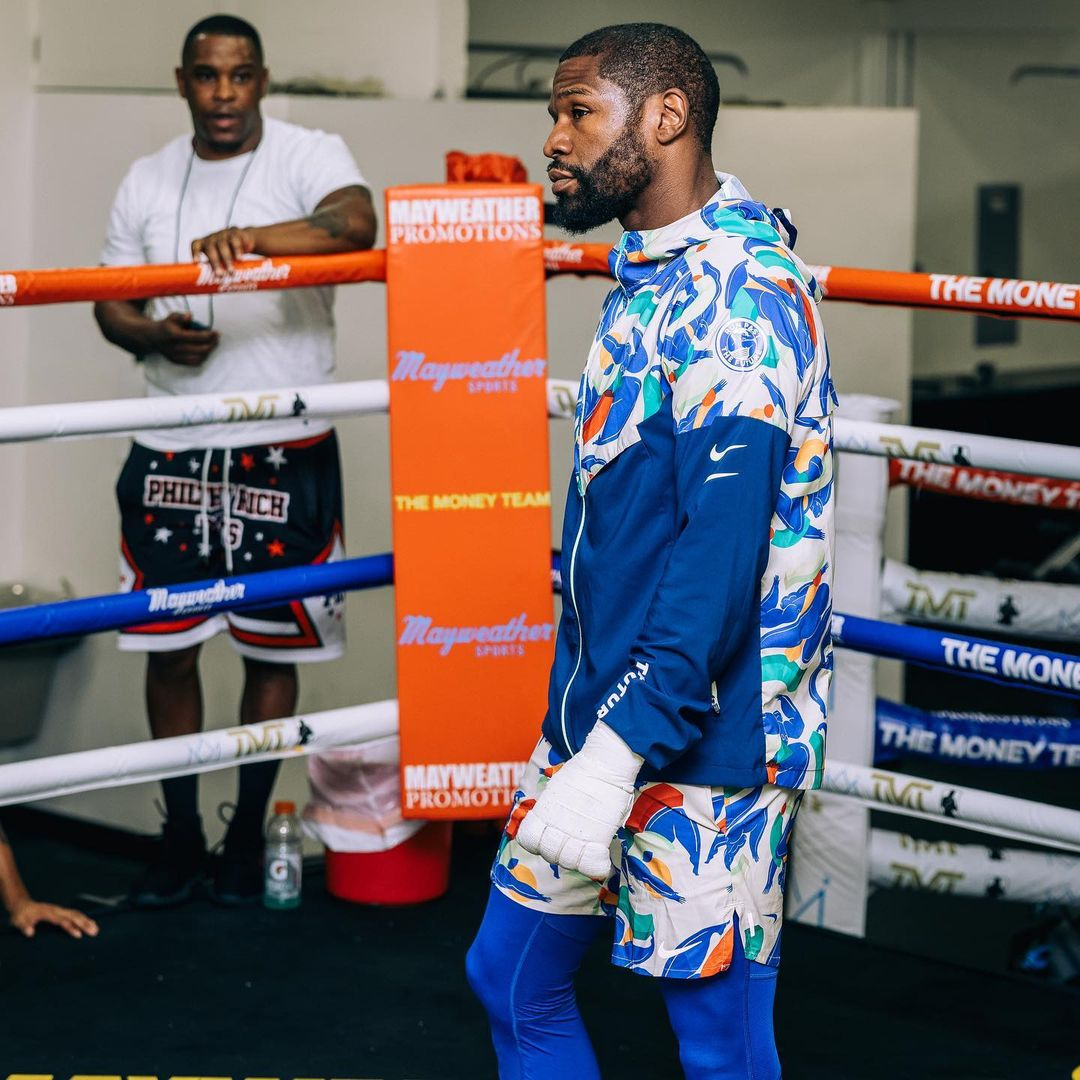 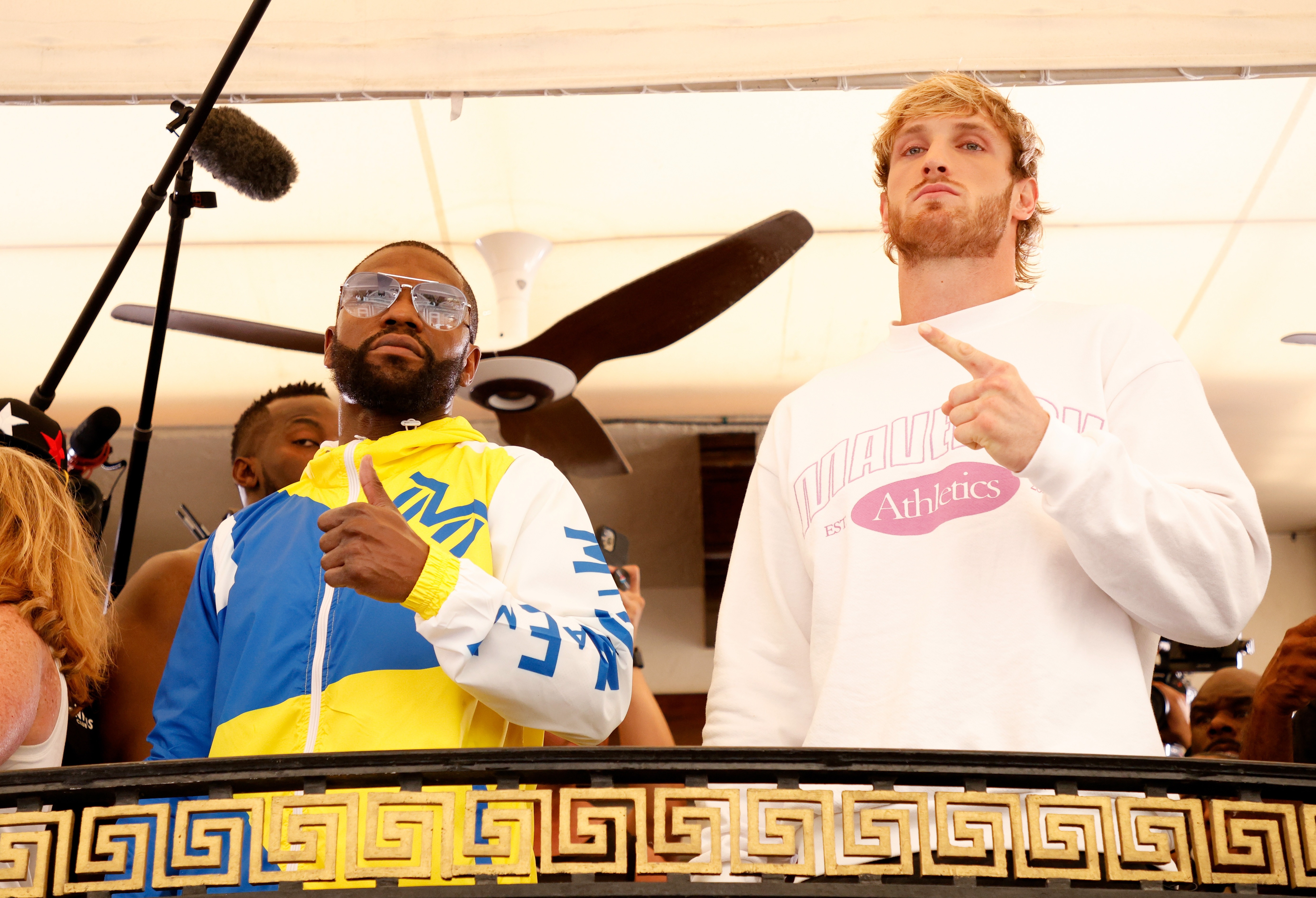 And he will fight an opponent like no other – social media sensation Paul, who is twice his size and half his age but left with little else to boast about.

Still, it has not stopped Mayweather from rolling back the years in his Las Vegas gym, leaving those watching on stunned.

Fanmio founder and CEO Solomon Engel, who brought the unthinkable spectacle together, was one of those breathless just watching on.

Engel told SunSport: "Floyd is living his life like he always lives his life, at least that's what it appears to be.

"And when he gets in that gym, he's very serious at what he does. That's his thing, that's his expertise.

"What I saw from Floyd in the gym was pretty mind blowing. I really saw a side from Floyd that I haven't seen before.

"He may be a little bit older but I guess he ages well, what I saw from him in that gym was pretty amazing and the world's going to see that on June 6th."

A lot has changed since Mayweather officially hung up the gloves in 2017, after beating ex-UFC champion Conor McGregor, 32, in ten rounds.

He suffered the loss of his uncle Roger, who trained him up until 2012 then continued as his pad man.

And dad Floyd Sr is 69 years old and taken a backseat now his son is no longer boxing's undisputed pound-for-pound No1.

When Mayweather was last in the ring, beating featherweight kickboxer Tenshin Nasukawa in the first round of their exhibition, he did not even have a cornerman.

But that has now changed as Gerald Tucker is the one holding the pads and set to be giving the advice come fight night, should that even be needed.

Tucker was on the 1996 Olympic squad which saw Mayweather win bronze, but after turning pro in 2000 he retired after one year and six fights.

He returned following 15 years out in 2016, boxing twice before again walking away, since turning to training, also working with Adrien Broner. 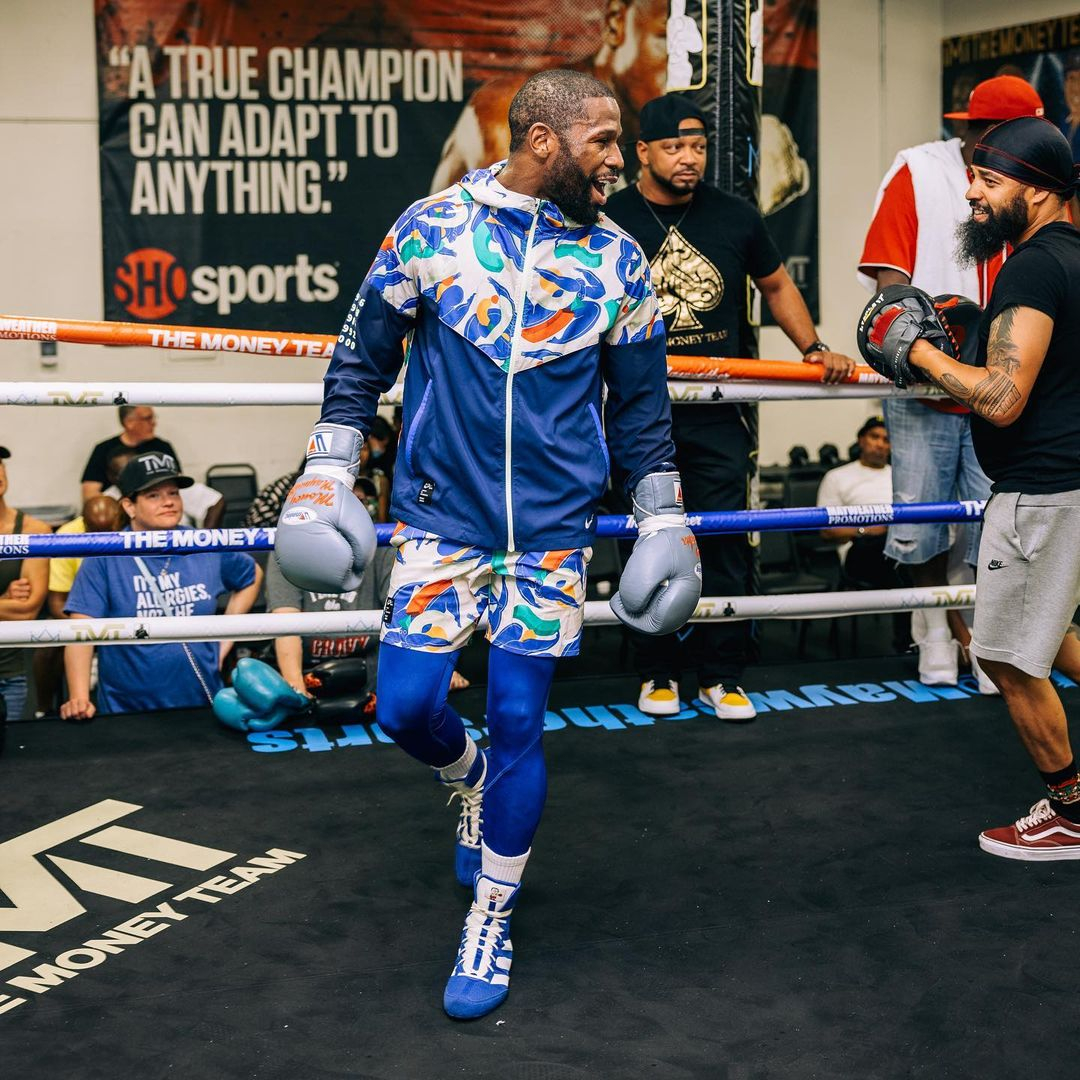 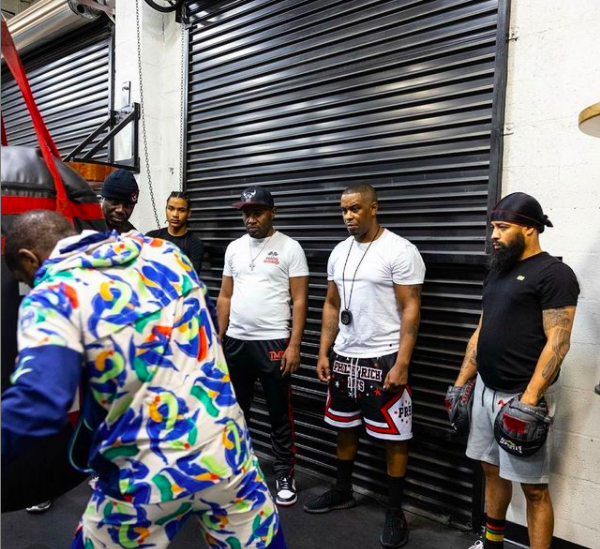 Mayweather has been ever present in his gym since April 2020, sparking speculation he would fight again in some capacity.

Little did anyone know Fanmio, a website which offers fans the chance to interact with their heroes, had put the wheels in motion for an extraordinary exhibition with Paul.

It was initially set for February 20 before moving to June 6, meaning Mayweather has had an extended period back in the place he calls home.

Engel said: "Floyd always, I believe, trains often regardless even before this.

"I believe training is like his enjoyment, he enjoys going in the gym and keeping himself in shape.

"I believe yes, he's been training for a while and obviously now with this fight he's preparing for something, he's probably training harder than usual." 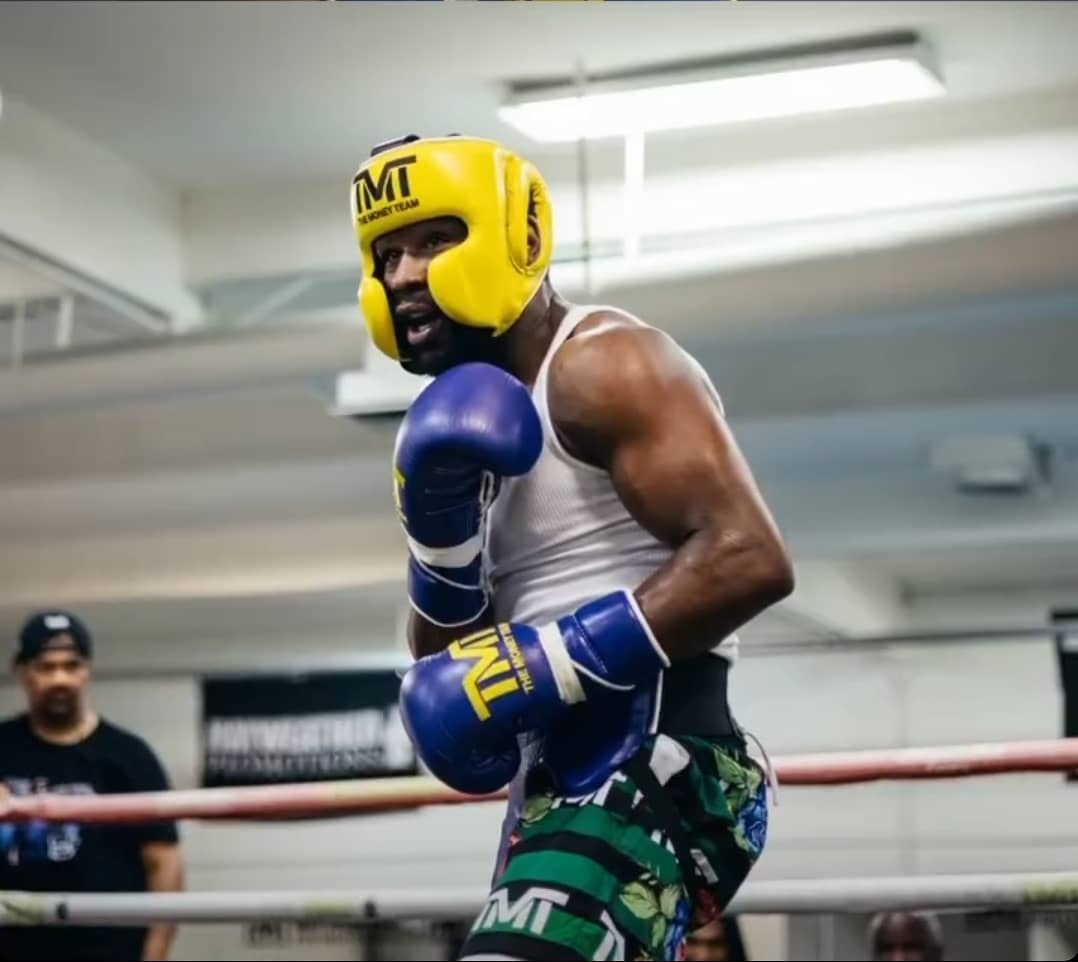 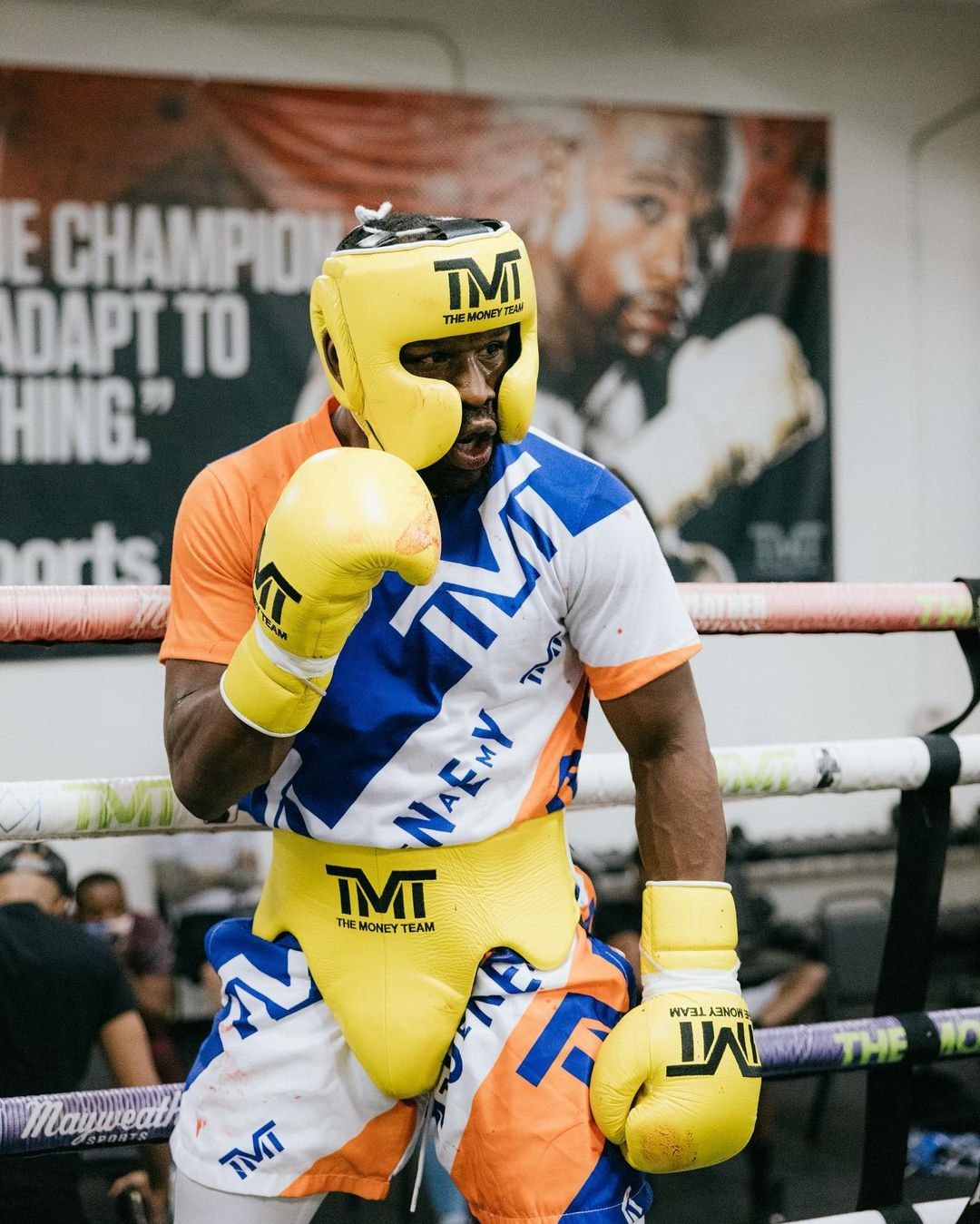 Throughout Mayweather's iconic 50-0 career he would adopt the unusual method of training in the early hours of the morning.

He believes it gave him a psychological advantage over his rivals – they slept while he trained.

Badou Jack, who features on the undercard in Miami, has also been training at the Mayweather Boxing Club.

He has not bumped into his promoter, due to their differing schedules, but revealed the multimillionaire is still working out late into the night.

Jack, 37, said: "He's a competitor, he wants to look good so of course, he's going to train hard even if this is probably going to be an easy fight.

"His mentality is still the same, he'll work hard and put on a show for the fans." 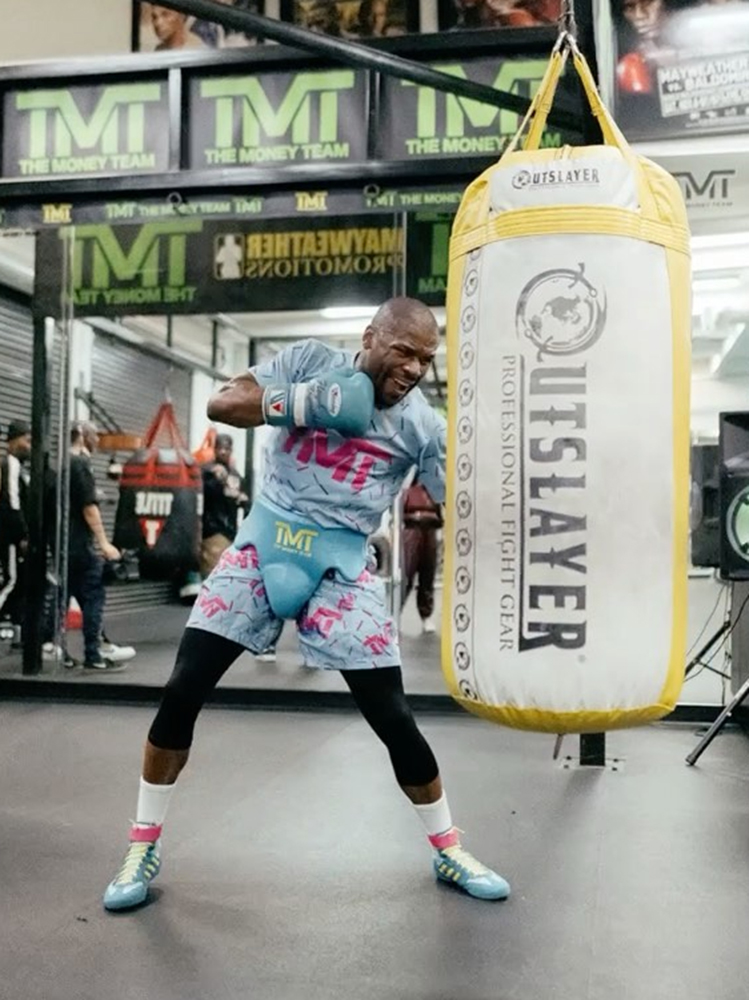