The dominant Irish ran out deserved 29-20 winners against the world’s top-ranked team at the end of Saturday’s pulsating encounter at a sold-out Aviva Stadium.

Ireland, who complete their autumn programme at home to Argentina on Sunday before moving on to the 2022 Six Nations, are scheduled to go on a three-Test tour of New Zealand next summer.

Farrell believes further meetings with the formidable Kiwis can only improve his players after masterminding a mesmerising display which rival coach Ian Foster described as the best his side had faced.

Asked if Ireland had ‘poked the bear’ ahead of the trio of clashes in July, Farrell replied: “We definitely have, no doubt about it. 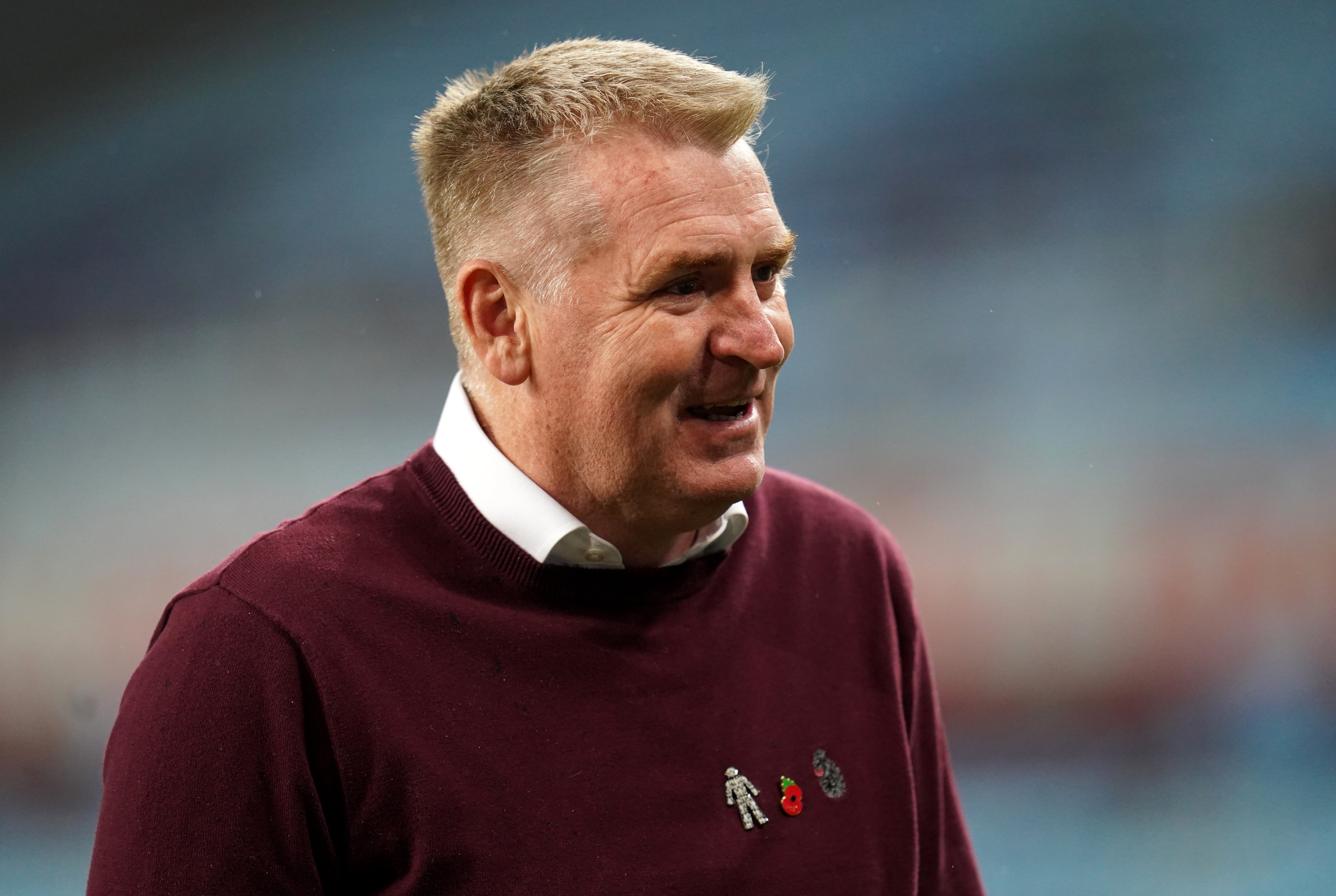 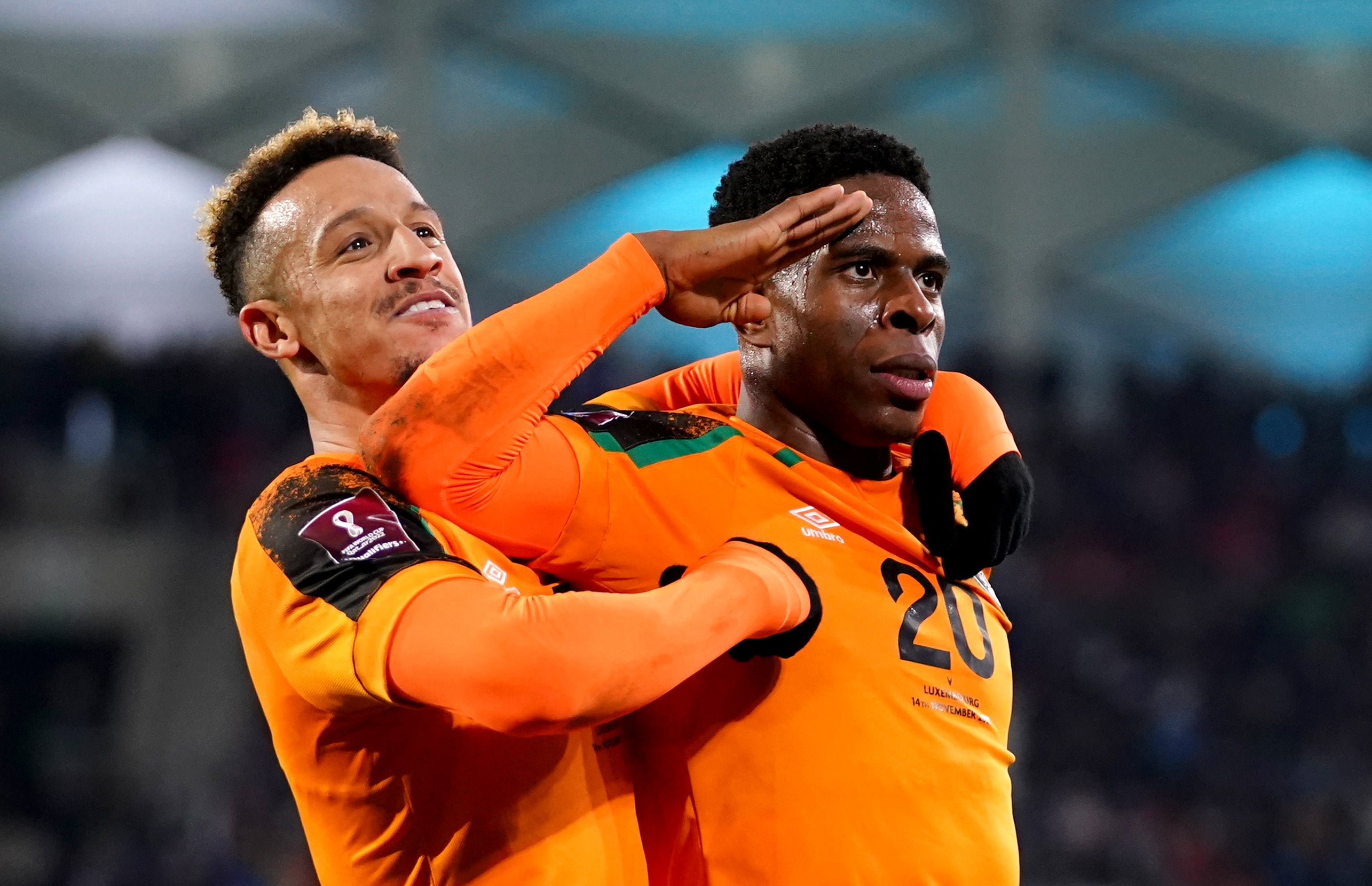 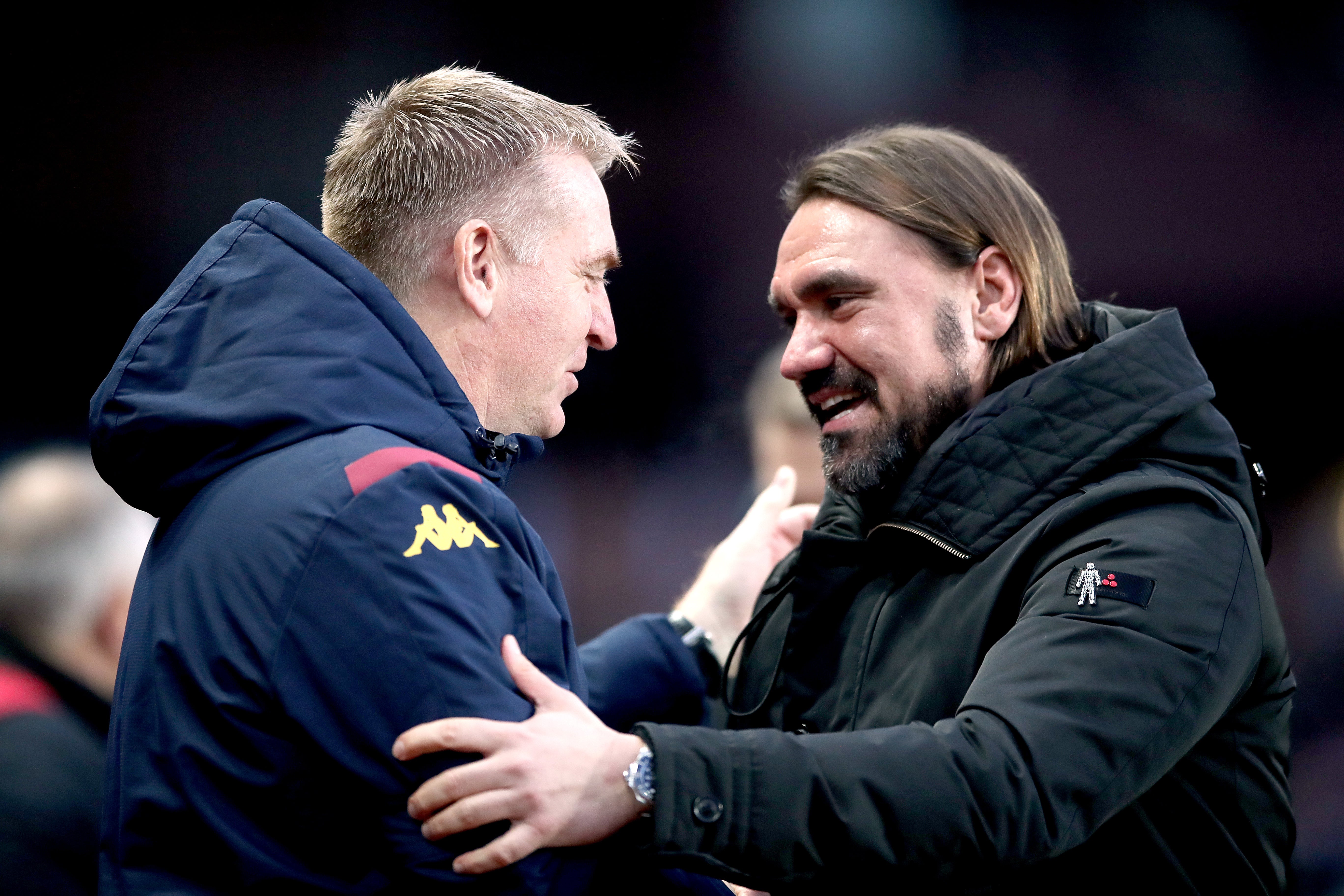 “History shows the next time you play against the All Blacks that’s the most difficult.

“That’s part of our journey, it’s a great one and we want to test ourselves against the best.

“Getting the victory against them is all well and good, but we know it’s going to be harder down the track.

“It’ll be a tough tour, I’ve no doubt they’ll come firing back at us in the first Test. But it’s about us finding out about ourselves. It’s the place that we want to be.”

Farrell opted for a single change to his starting XV for the All Blacks following last week’s 60-5 demolition of Japan, with Iain Henderson replacing Tadhg Beirne in the second row.

Any doubts about whether the Englishman’s vision of playing free-flowing rugby was viable against elite opposition were emphatically dismissed during a superb showing.

Tries from James Lowe, Ronan Kelleher and Caelan Doris paved the way for a third Irish victory over New Zealand from the last five fixtures between the countries, following none in the opening 28 meetings.

Farrell is contemplating mixing up his selection for the visit of Los Pumas next weekend but is eager to develop consistency and prolong the current seven-game winning streak.

“One hundred per cent, we want to finish on a high,” he said.

“It’s our last game, the aim is to be as consistently good as we possibly can be. That’s the hardest thing in any sport, to be consistently at your best. 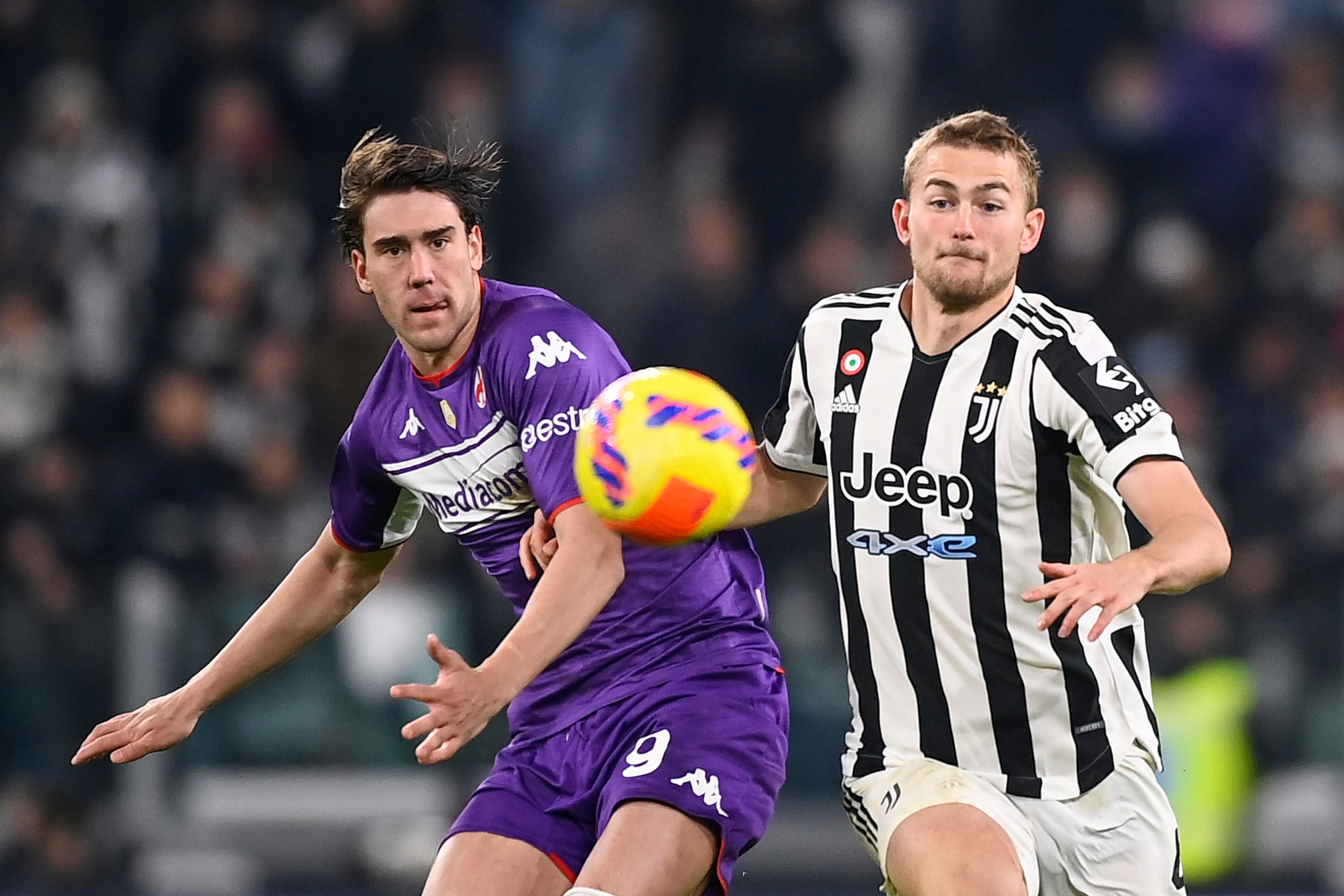 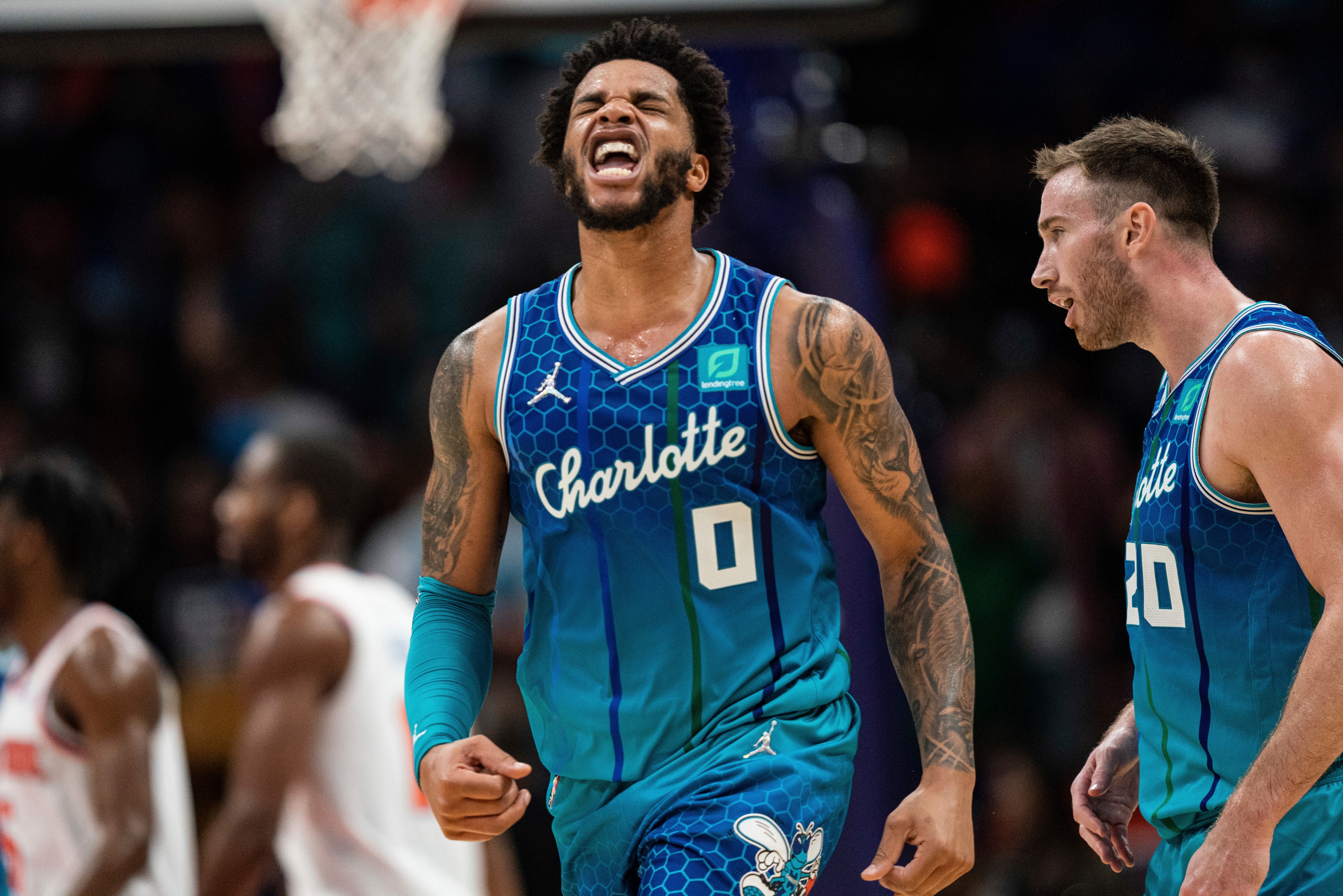 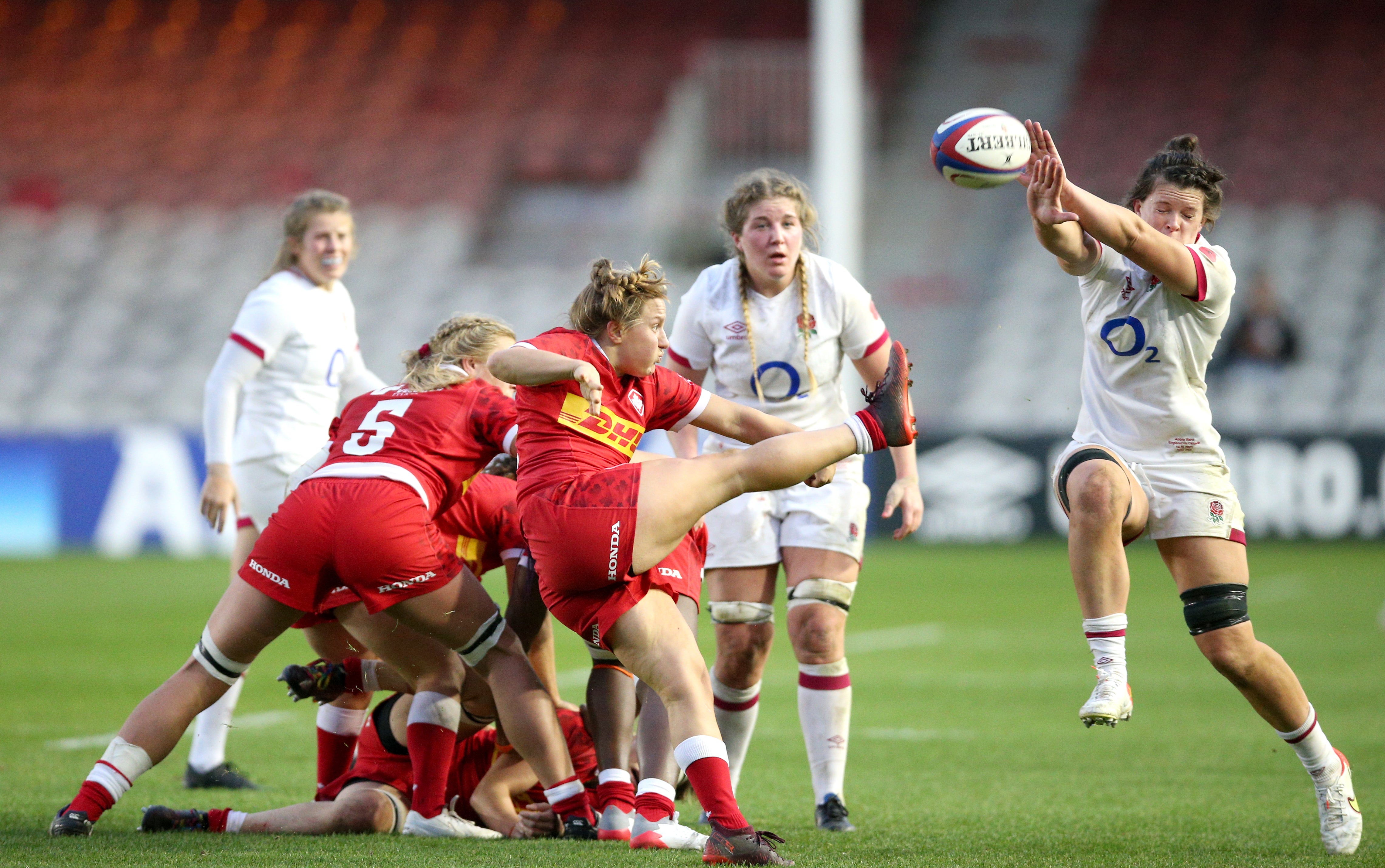 “It’s tough, particularly when people are chasing you down. It’s a lot easier to be the underdog.

“To be the favourite, to keep your feet on the ground, we have to train well this week, make sure we prepare as we have over the last few weeks.”