ARSENAL continue their pre-season tour THIS WEEKEND where they'll be taking on Premier League rivals Everton in the first match of a Florida Cup series.

The Gunners needed Gabriel Jesus to change the dynamics of their last away match in Germany having come off the bench to strike twice against Nurnberg. 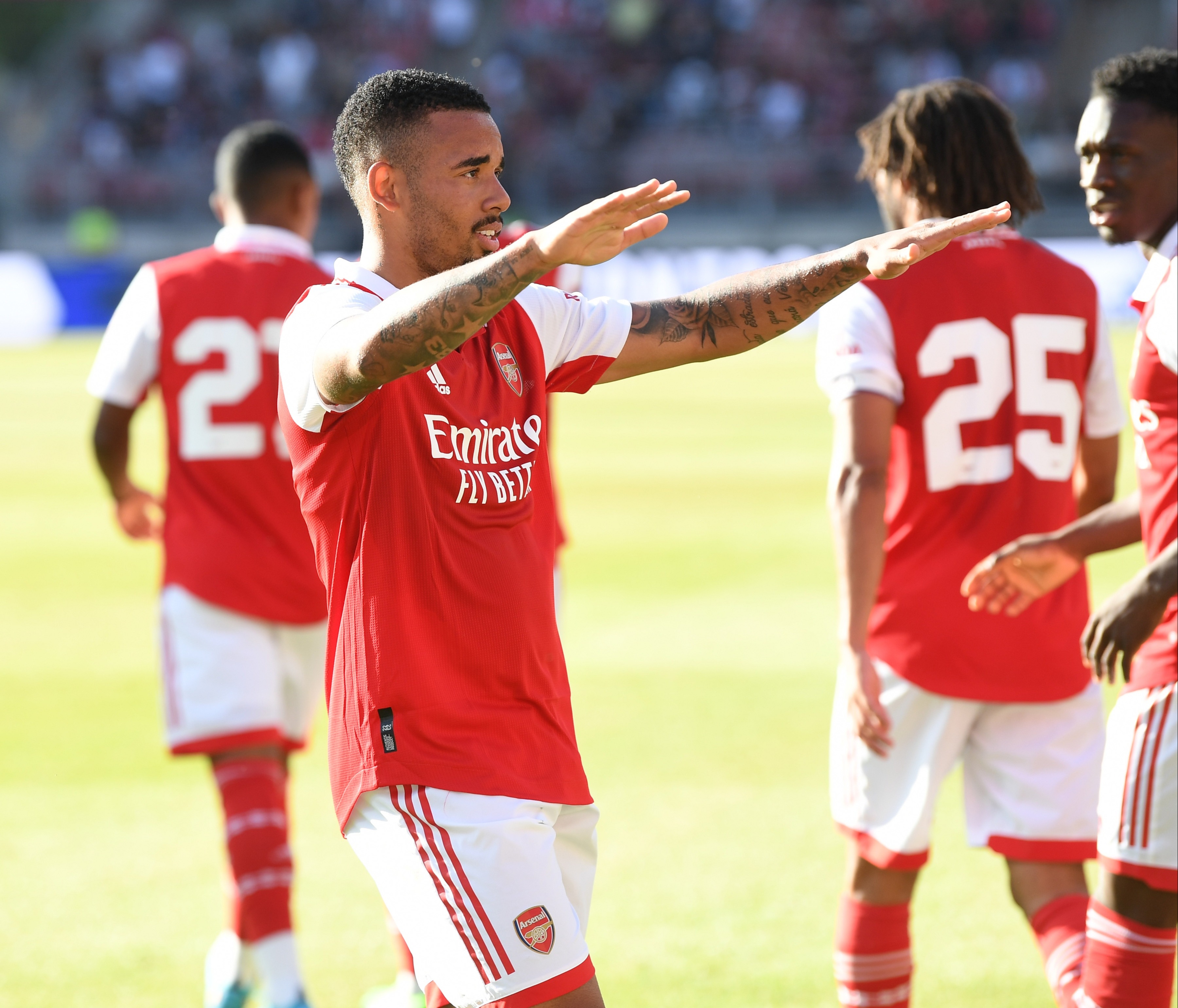 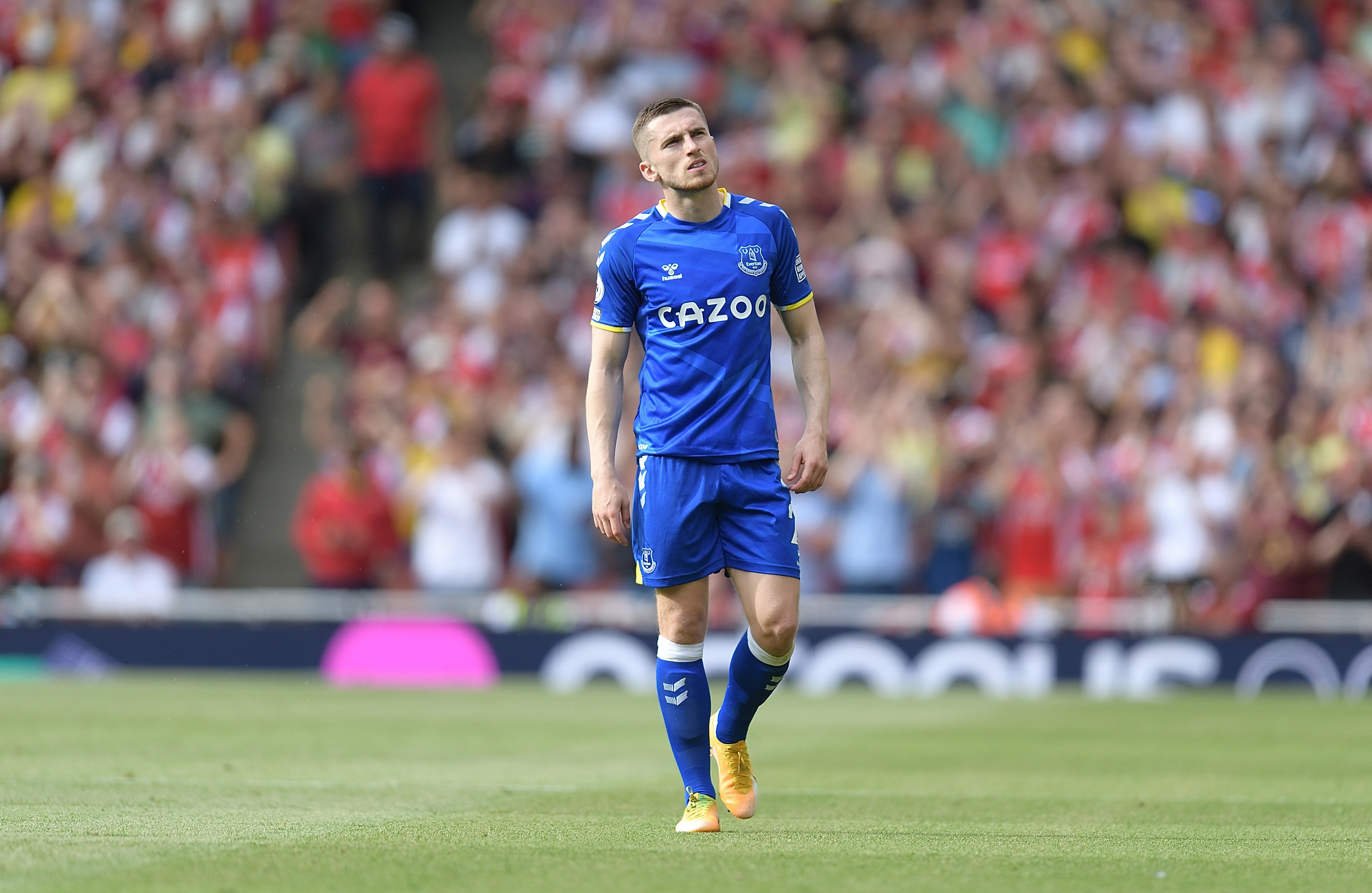 And the summer signing came up with the goods again during a secret behind-closed-doors friendly at London Colney on Wednesday.

However, Jesus is set to face a tougher test in the shape of Everton who will be very familiar of his strengths during the Brazilians time at Manchester City.

Plus, the Toffees new boy James Tarkowski will also be eager to stop Jesus and prove his worth to the Evertonian fan base.

What time does Arsenal vs Everton kick off? 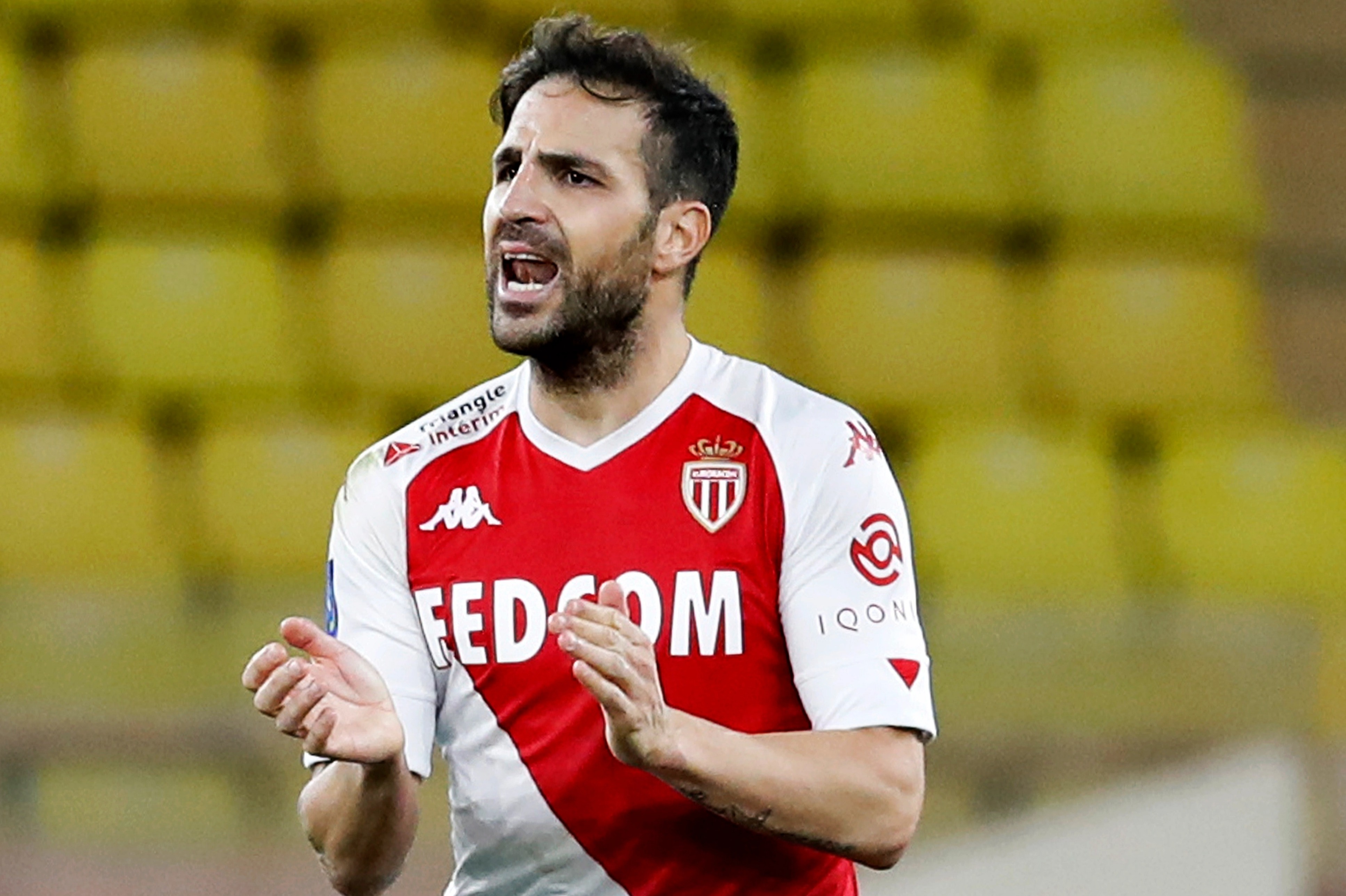 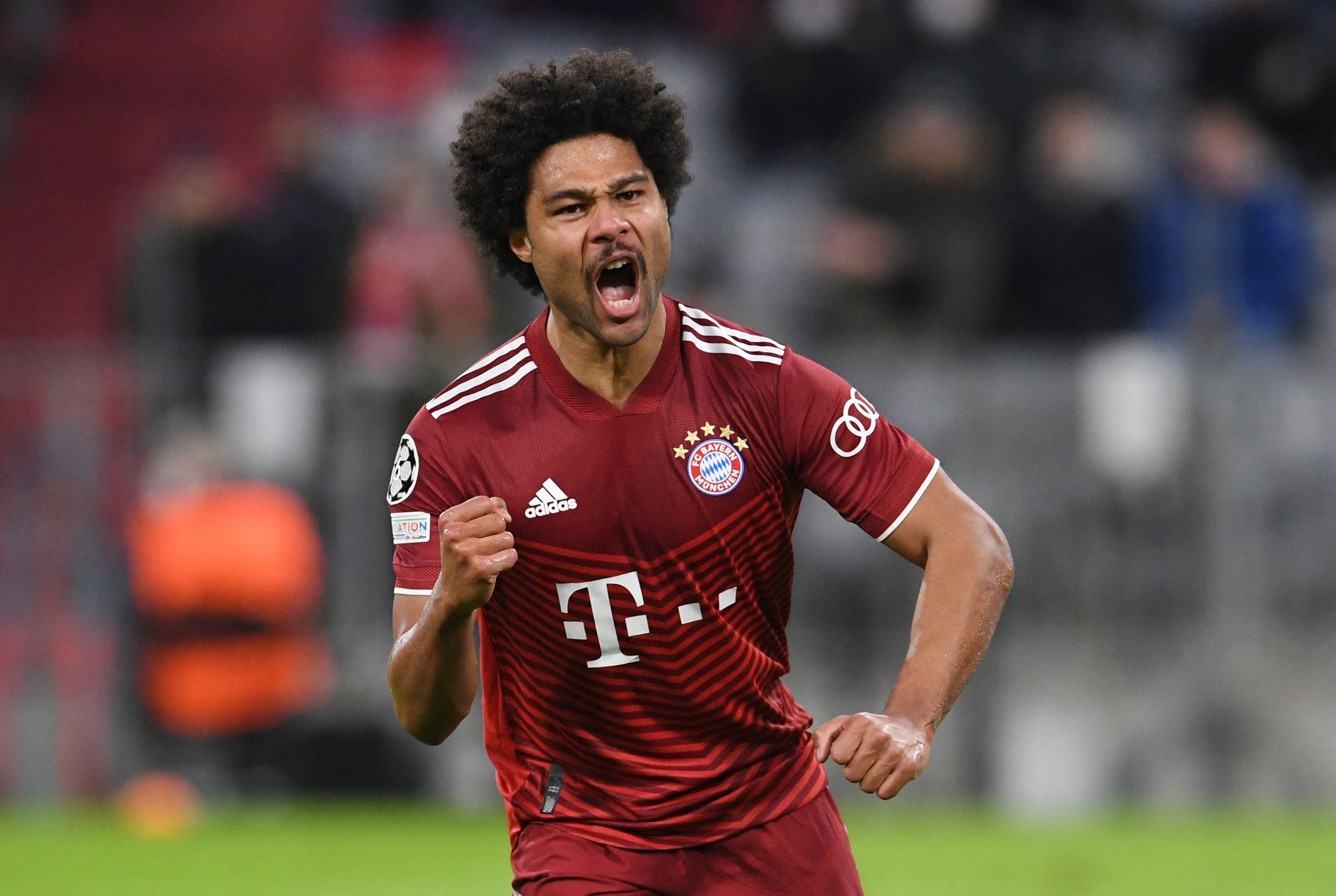 Is Arsenal vs Everton on TV and can I stream it live?

Arsenal boss Mikel Arteta could be tempted to provide new signings Gabriel Jesus, Fabio Vieira and Marquinhos their first starts for the club.

And French star William Saliba will be itching to the Gunners fan base what he can do having won Young Ligue 1 Player of the Year last season.

Elsewhere, Frank Lampard is yet to see his team in action since the conclusion of the 2021/22 Premier League season.

But the Everton is predicted to give the likes of Jordan Pickford, Dele Alli and new boy James Tarkowski a run out.

Whilst Andros Townsend will not be ready for a return having suffered an anterior cruciate ligament injury, despite travelling with the squad.