MANCHESTER UNITED continue their pre-season with a home game against Everton.

The Red Devils will have their Euro 2020 stars back for the first time as they take on Rafa Benitez's side. 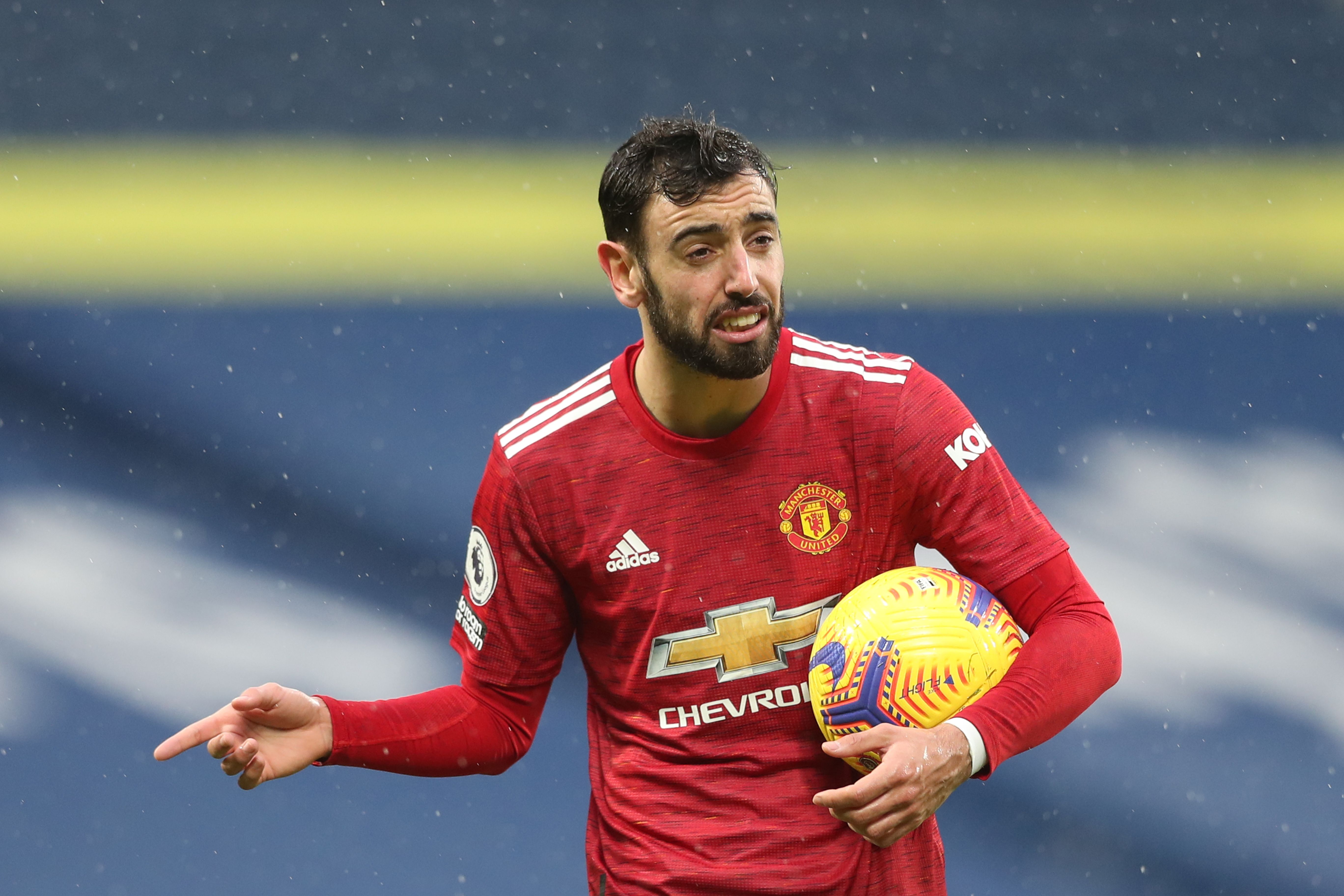 And that means fans may get the chance to see Jadon Sancho for the first time after he completed his move from Borussia Dortmund.

What time does Man Utd vs Everton kick off?

What TV channel is Man Utd vs Everton on and can I live stream it?

Paul Pogba, David de Gea and Bruno Fernandes could all feature after returning to training.

Jadon Sancho will link up with the team on Friday so this game could come too soon for him.

Diogo Dalot and Aaron Wan-Bissaka are likely to start at full-back for United.

Edinson Cavani has not yet returned to pre-season training and will not feature.

Harry Maguire may start at centre-back after returning following a post-Euro 2020 break, but if not then Victor Lindelof will continue in the middle.

There'll be no place for Eric Bailly who was knocked out of the Olympics by Spain with Ivory Coast last weekend.

Jordan Pickford could start for Everton following his England exploits at Euro 2020 but it is more likely that Asmir Begovic will continue in goal.

Dominic Calvert-Lewin is also a doubt due to being away with the England squad until last month and Richarlison is currently playing for Brazil against Spain in the Olympic final.