NEWCASTLE are looking to build momentum after their shock 1-0 victory at Tottenham on Sunday afternoon.

Steve Bruce's men stunned their hosts in North London with a goal from Joelinton – but face tough opposition in Leicester as they bid to reach the third round of the Carabao Cup. 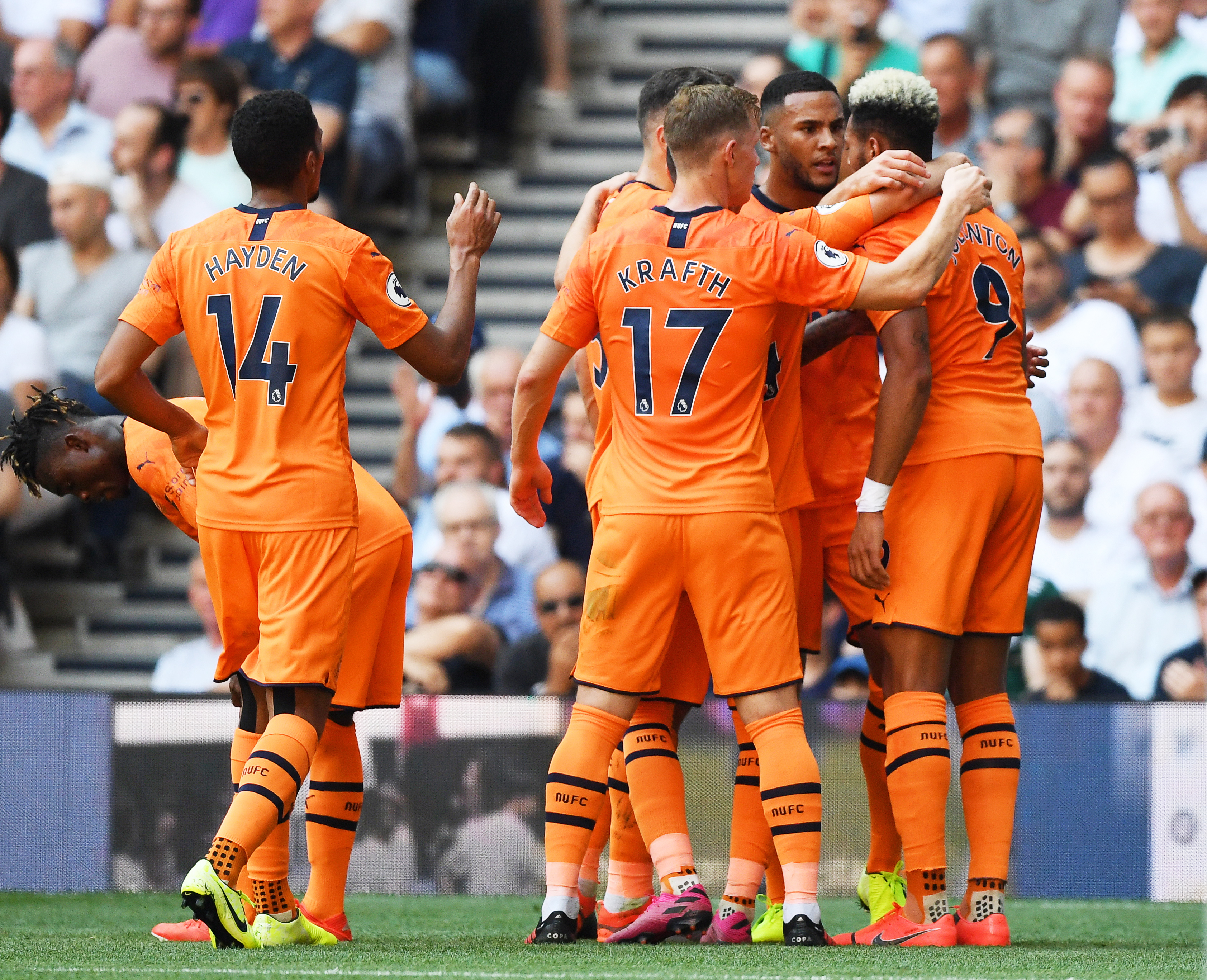 When is Newcastle vs Leicester?

Newcastle vs Leicester will take place on Wednesday, August 28.

It will go ahead at St James' Park.

What TV channel is Newcastle vs Leicester on and can I live stream it?

Unfortunately Newcastle vs Leicester will not be broadcast live in the UK.

Sky Sports have chosen to show Lincoln vs Everton instead.

Fans can listen to audio commentary of the match on LCFC Radio.

What is the latest team news?

Newcastle boss Steve Bruce could be without as many as six first team regulars for the Magpies' clash with Leicester.

Allan Saint-Maximin, Joelinton and Jamaal Lascelles are all doubtful after having to be subbed at the Tottenham Hotspur Stadium on Saturday – while Miguel Almiron, Christian Atsu and Fabian Schar are also struggling to be fit enough.

Leicester manager Brendan Rodgers has no fresh injury concerns – but will again be without the recovering England-ace Ben Chilwell – as well as Wilfred Ndidi.