IVAN PERISIC is leaning towards a summer transfer to Arsenal following his failed move to Manchester United – with Unai Emery keen to add new wingers.

The Croatian's agent has been in Milan recently in a bid to facilitate a move, with a big-money swoop to China also on the cards. 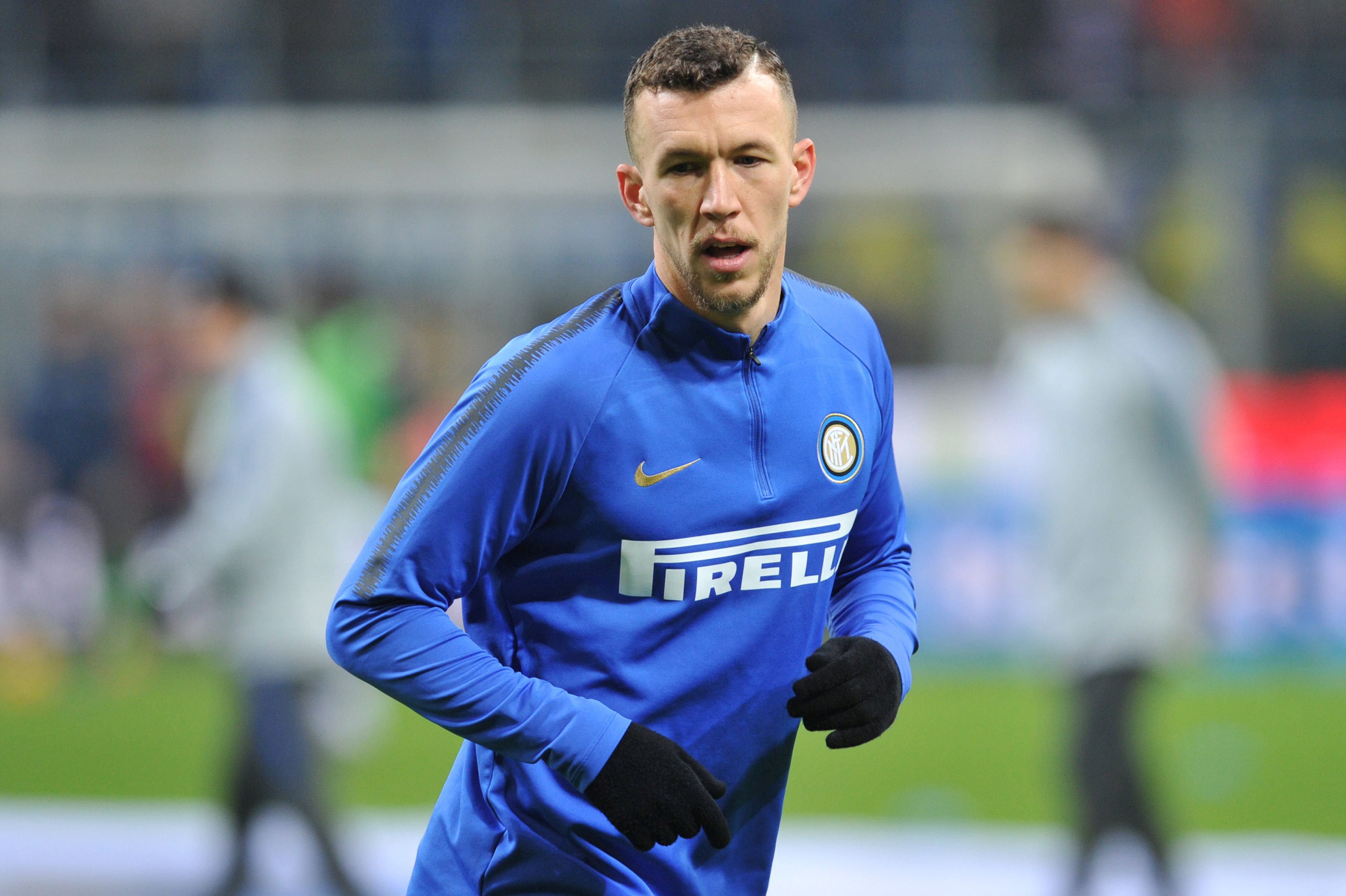 Man Utd have been keen on Perisic, 30, for 18 months now, but they have turned their attention to Nicolas Pepe.

That leaves the door open for Arsenal – but Emery could once again find himself hamstrung by a lack of available funds.

The Gunners struggled mightily on the wings last season, with a lack of depth in that area often forcing them into playing sub-par, makeshift wing-backs.

Now Emery wants to add more strength to his wings and sees Perisic as a cheaper alternative to Pepe.

Reports in Italy claim Perisic is very keen on a move to the Premier League – and is more than happy to fulfil that dream at the Emirates.

Wherever he ends up, the 2018 World Cup finalist is unlikely to remain at Inter Milan.

In January, it was claimed Perisic was forced to train on his own after handing in a transfer request in a bid to force through a move.

Emery then tried to land him on loan but failed, with Inter only willing to see him leave permanently.

After being left out of the team late that month, Perisic did return to the starting XI to rack up 45 appearances for Inter in all competitions.

The Serie A giants are hoping to replace the Croatian star with Romelu Lukaku this summer – but are thought to be £22m short of Man Utd's valuation.

The Old Trafford giants also rejected a swap deal for the two stars as they look to get their deal over the line.

Lukaku has agreed personal terms with Inter and is now almost certain to leave as soon as the kinks in the deal have been ironed out.