The Red Devils full-back lunged in over the top of the ball and scythed down Young Boys player Christopher Martins Pereira. 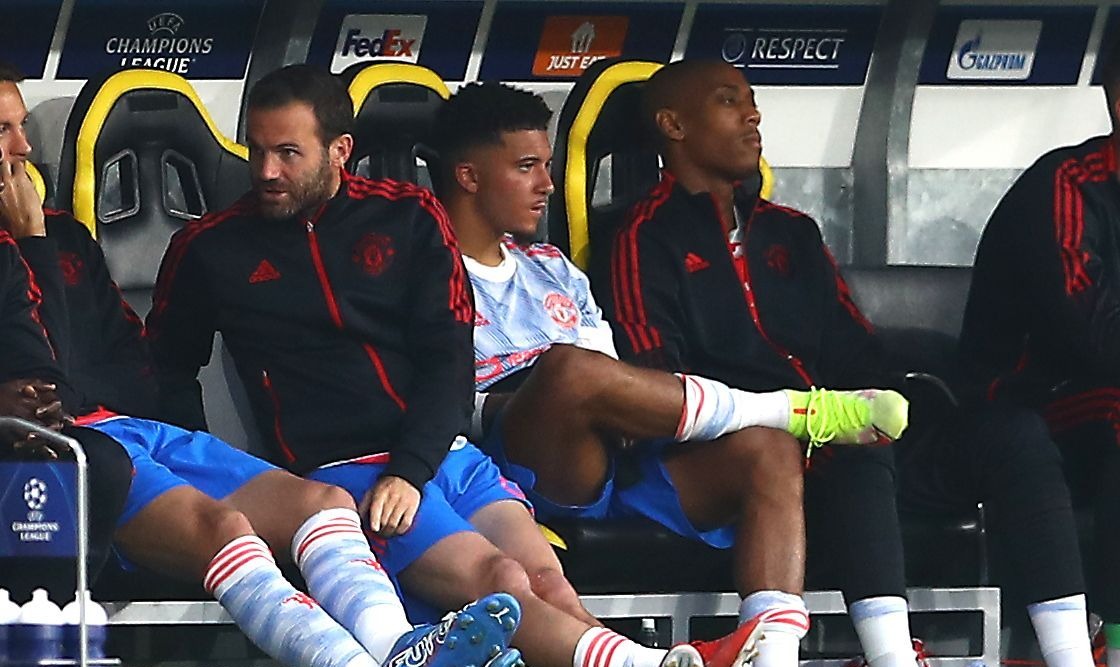 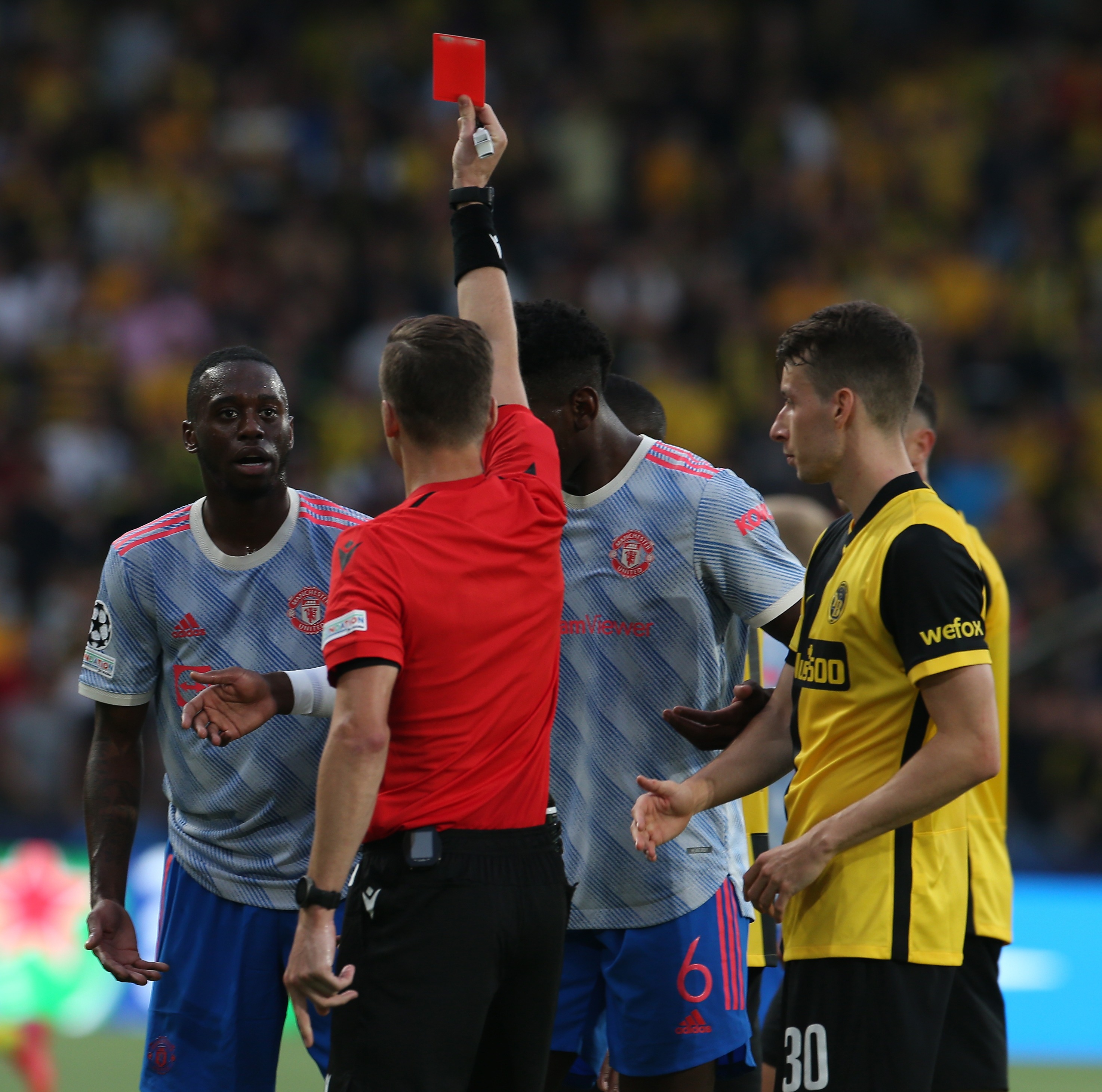 And the referee had no choice but to show the former Crystal Palace man a red card for what was a shocking challenge.

The incident ended up directly impacting Sancho, who was subsequently substituted for right-back Diogo Dalot.

Manager Ole Gunnar Solskjaer was forced to act quickly to sure up his side's defence as they looked to protect a 1-0 lead.

Cristiano Ronaldo gave them the lead after 13 minutes after he tucked away from close range for his third game since returning to the club.

Fernandes sauntered towards the final third and noticed his compatriot lingering at the back post.

And with the outside of his boot he managed to whip a sensational low cross into Ronaldo, who made no mistake from 10 yards out.

But Man Utd were brought back down to earth 20 minutes later when Wan-Bissaka's shocking tackle saw them reduced to 10-men.

Sancho made way for Dalot and Solskjaer would make another change at half-time.

Raphael Varane came on to replace outcast Donny van de Beek as the Dutch midfielder was only given 45 minutes to impress the Norwegian manager.

But the World Cup-winning centre-back could not help United hold onto their lead as they were undone midway through the second half.

Young Boys drew level when Nicolas Moumi Ngamaleu poked home from inside the box to equalise for the Swiss side.