JAKE PAUL and Tyron Woodley's purses for their boxing match have been revealed. 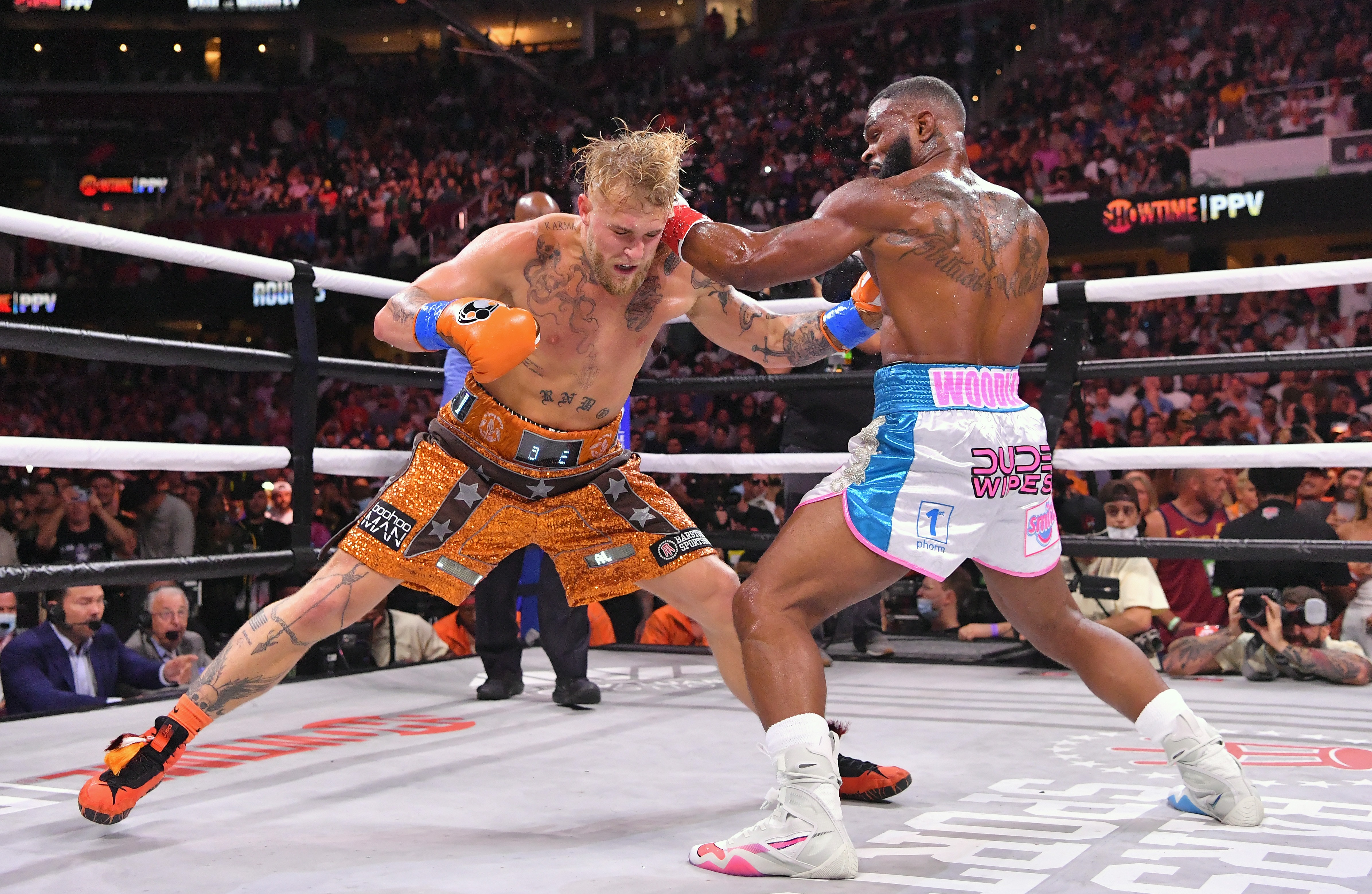 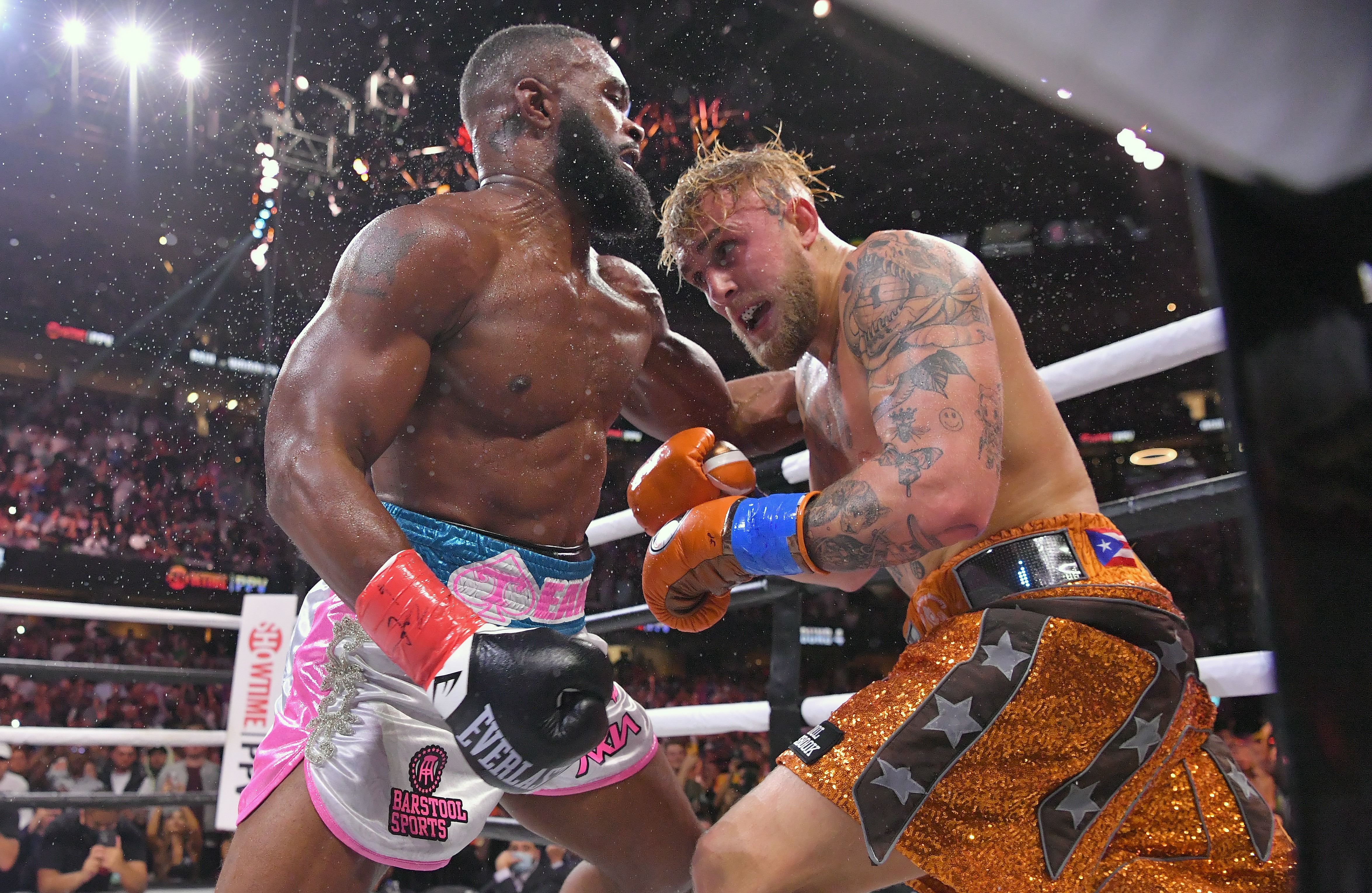 And the social media star made a pretty penny for his narrow victory over The Chosen One.

According to the Ohio State Athletic Commission, Paul's guaranteed purse for his fourth professional boxing match was a cool £1,453,610.

The pair's overall purses, however, will be significantly higher than the disclosed figures.

Both men have yet to receive the respective cuts of the pay-per-view buys, which will significantly top up their purses.

Paul and Woodley could be set for another big payday after they agreed to run back their eight-rounder moments after the fight finished.

An incensed Woodley said: "I feel like if that was the second biggest pay-per-view, then round two is gonna be bigger than that.

"I feel like I won the fight. I feel like Jake's a great opponent. That's why I came in great shape.

"The fact that one judge gave me two rounds is laughable.

"No disrespect, but f**k that [Tommy] Fury fight, me and Jake need to run that back"

Paul responded by saying: “Get the tattoo and we’ll run it back.

"We got the tattoo artist right here, so you ain’t going nowhere.

“Wipe the sweat off and shave that leg, because I’m f*g putting, 'I love Jake Paul' on your leg and we can run it back."