BT Sport was also the UK broadcaster the last time the two fighters entered the ring back in August. 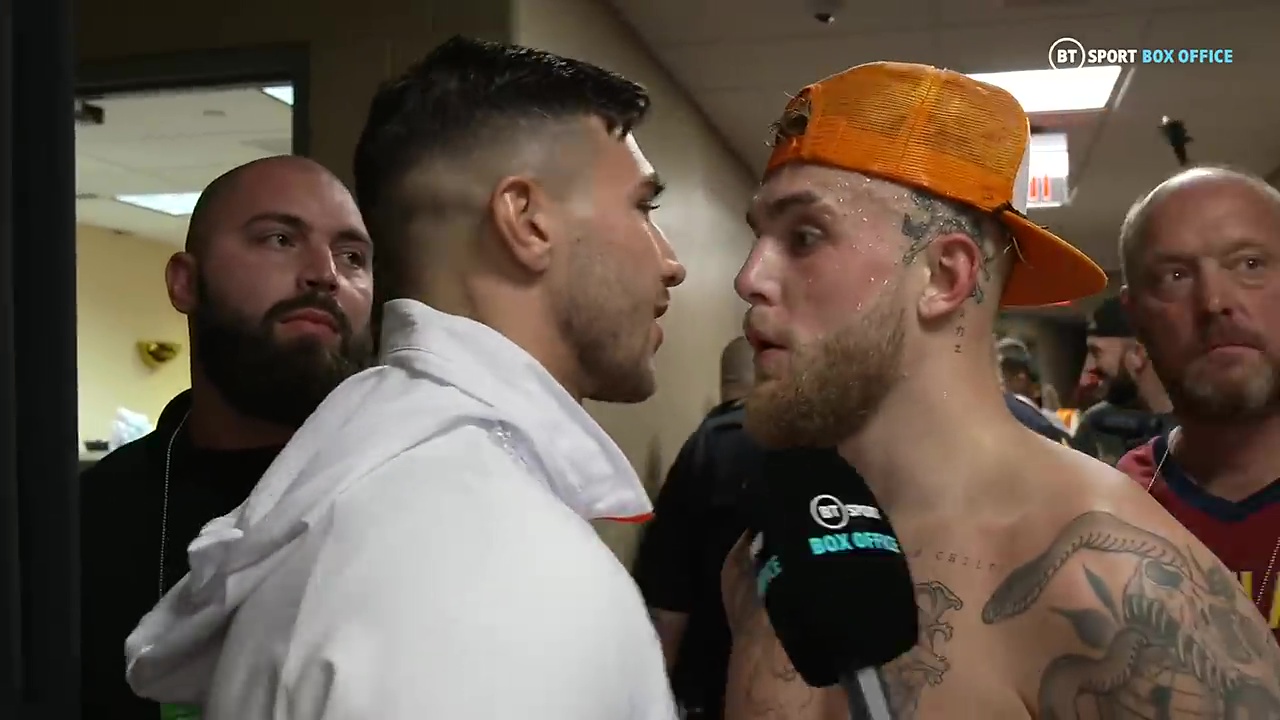 Prices were set at £16.95 for that event but could be increased for this grudge match – BT Sport have yet to reveal how much it will cost for UK viewers.

But both camps are eager to put the long and bitter feud to an end, with Fury tracking down Paul in Miami to call him out for a fight face-to-face in the summer.

The Brit's promoter Frank Warren expects it to be a spectacular event and is confident his fighter will prove too much for Paul.

He said: “I am delighted to deliver this fight and this event to BT Sport Box Office.

"I think we’re going to see something very special. Both fighters wanted it so we made it happen.

"Jake Paul has talked the talk and if he can’t walk the walk, then he won’t be in that ring very long with Tommy."

There is huge pressure on Fury to deliver however, with his brother Tyson warning Tommy will lose the family name should he be defeated by the Youtuber.

But the former Love Island star does boast a 7-0 record, and has grown up with boxing, unlike Paul.

Tyson Fury will be in his corner for the fight and will help him prepare for Paul, providing world-class knowledge and experience.

By contrast, 'The Problem Child' has had just four professional fights – one against a fellow social media star and the other against former NBA player Nate Robinson.

His third fight, when he knocked out Ben Askren, was available for £17 to UK viewers, who may be eager to see Paul fall to the canvas this time around.