The legendary anchor was shocked at the polarising design, claiming not even Cristiano Ronaldo could make it look up to scratch. 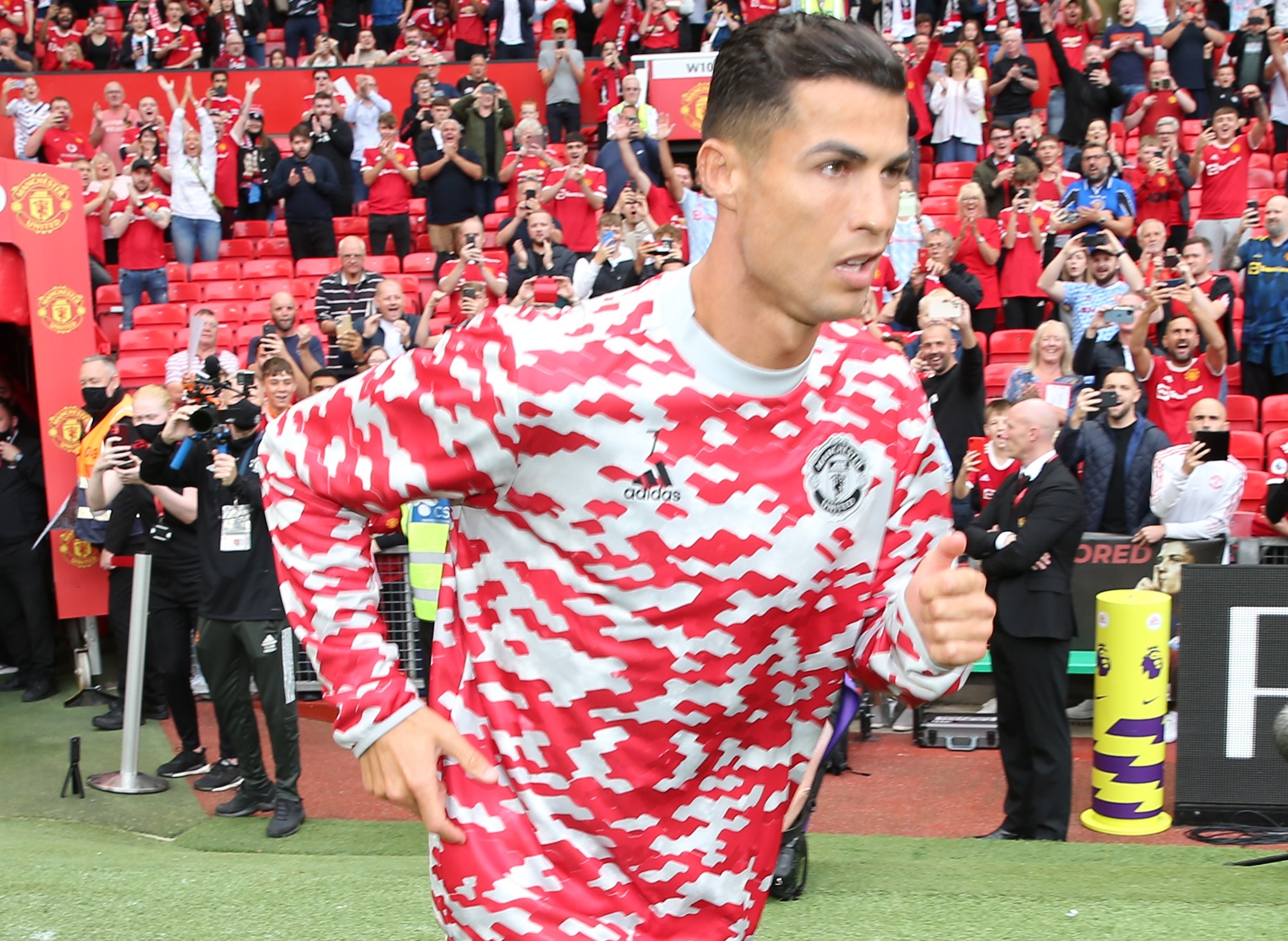 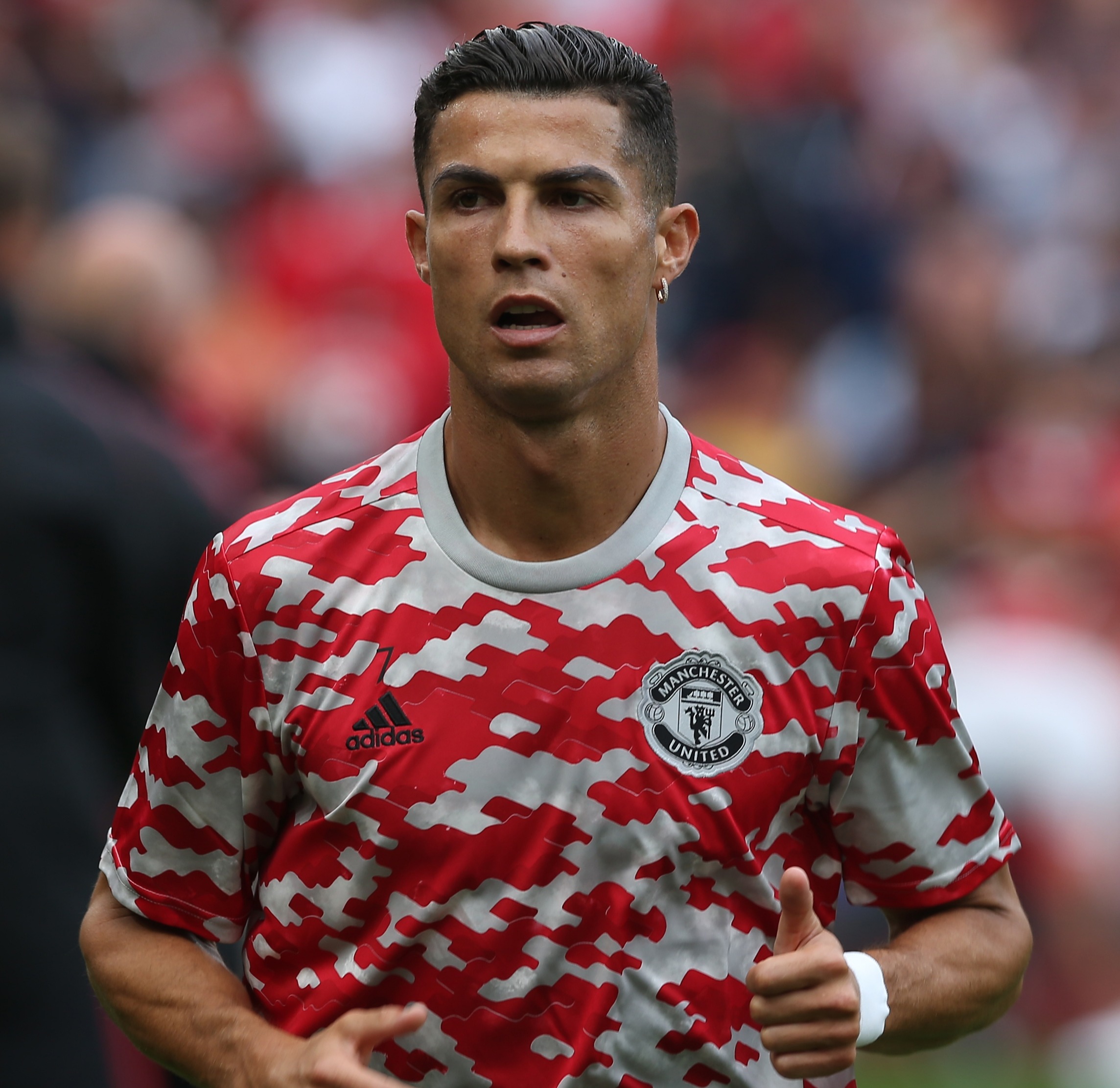 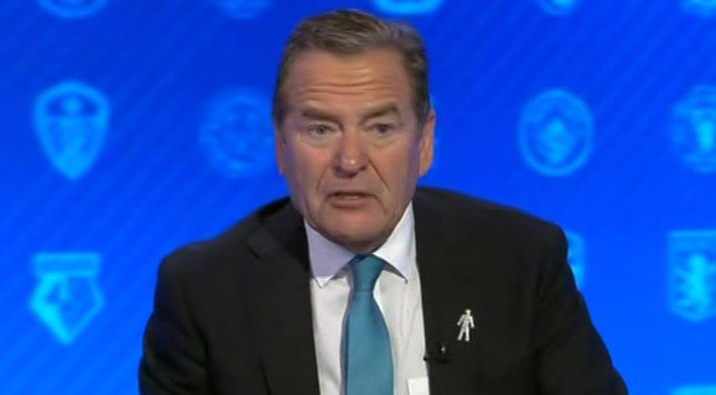 Watching a clip of Ronaldo, 36, running out to warm-up, Stelling said: "Goodness me, that is a shocker of a training top, isn't it.

"I mean it is a true shocker. Even Ronaldo could not make that look acceptable. Goodness me!"

United released the jazzy red-and-white training kit three months ago and wear it before every game.

A description of the top on the club's website reads: The pre-match jersey symbolises what those moments leading up to kick-off mean: the emotion, the passion and the pride.

"Inspired by colours from the club’s historic past, this short-sleeved jersey is what the players will warm up in before a game… the woven club badge provides inspiration for all of those who wear it."

Stelling's comments were uploaded to Sky Sports News' official Twitter account and fans were quick to respond to the presenter.

One replied: "Keep up Jeff! They've worn it every game so far this season."

While another wrote: "Haters can stop hating. Who is this Jeff Stelling bloke?"

But others agreed with Stelling, with one Twitter user responding: "Spot on, it's absolutely horrendous."

While another added: "What a terrible training jersey."

Man Utd went on to beat Newcastle 4-1 at Old Trafford, with Ronaldo scoring twice on his second debut.