FULHAM defender Joe Bryan was left stunned after Mason Greenwood named him as his 'toughest opponent'.

Greenwood made the shock admission when asked the question in a Q&A session with United fans. 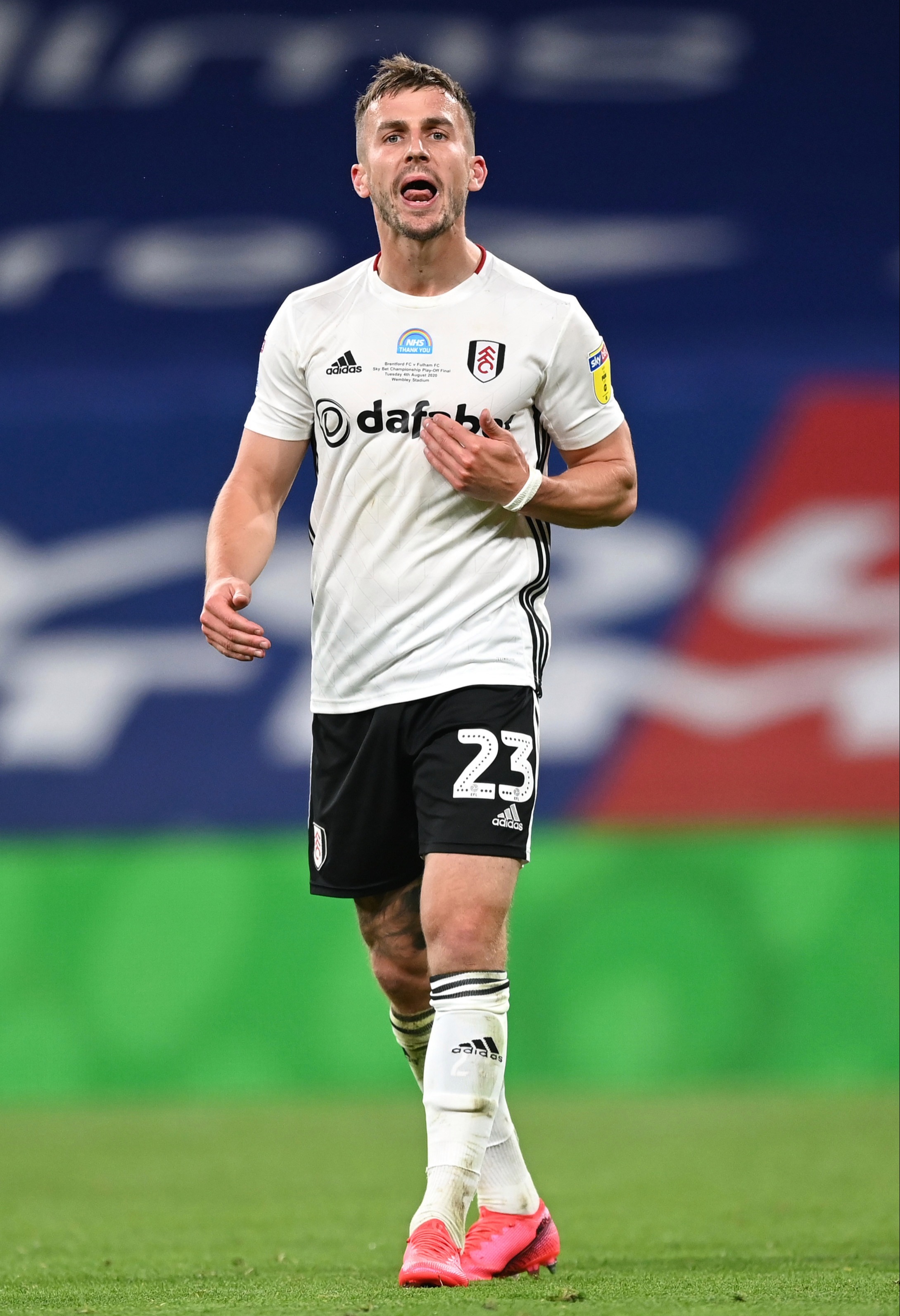 Despite facing some of the biggest names in world football like Virgil van Dijk and Ruben Dias, it was 27-year-old former Bristol City man Bryan who got the nod.

The teen said: "I’ve probably got to say, it might be a surprising one, but do you know [Joe] Bryan, the one for Fulham?

"He allowed me no space, no time on the ball, when we played them home and away. It was one of my most difficult games for us.

"He’s one you probably wouldn’t think I’d say his name, but he was getting tight to me and not giving me much space.

"He was a good defender and he was probably my toughest challenge."

Now Bryan has reacted to the admission – with hilarity.

They came up against each other twice last season.

Fulham lost 2-1 at Craven Cottage, but did manage a 1-1 draw in the away fixture.

Although Bryan is a left-back, most Prem fans will know his for scoring a 40-yard screamer against Brentford that propelled Fulham into the top-tier in 2020.

But his defensive prowess wasn't enough to keep Scott Parker's team in the top flight and they were relegated last season.