JOHN STONES showed off his war wounds from the win over Crystal Palace as Manchester City returned to training.

The England international, 25, has been left with a horrific black eye despite being on the pitch for just 11 minutes. 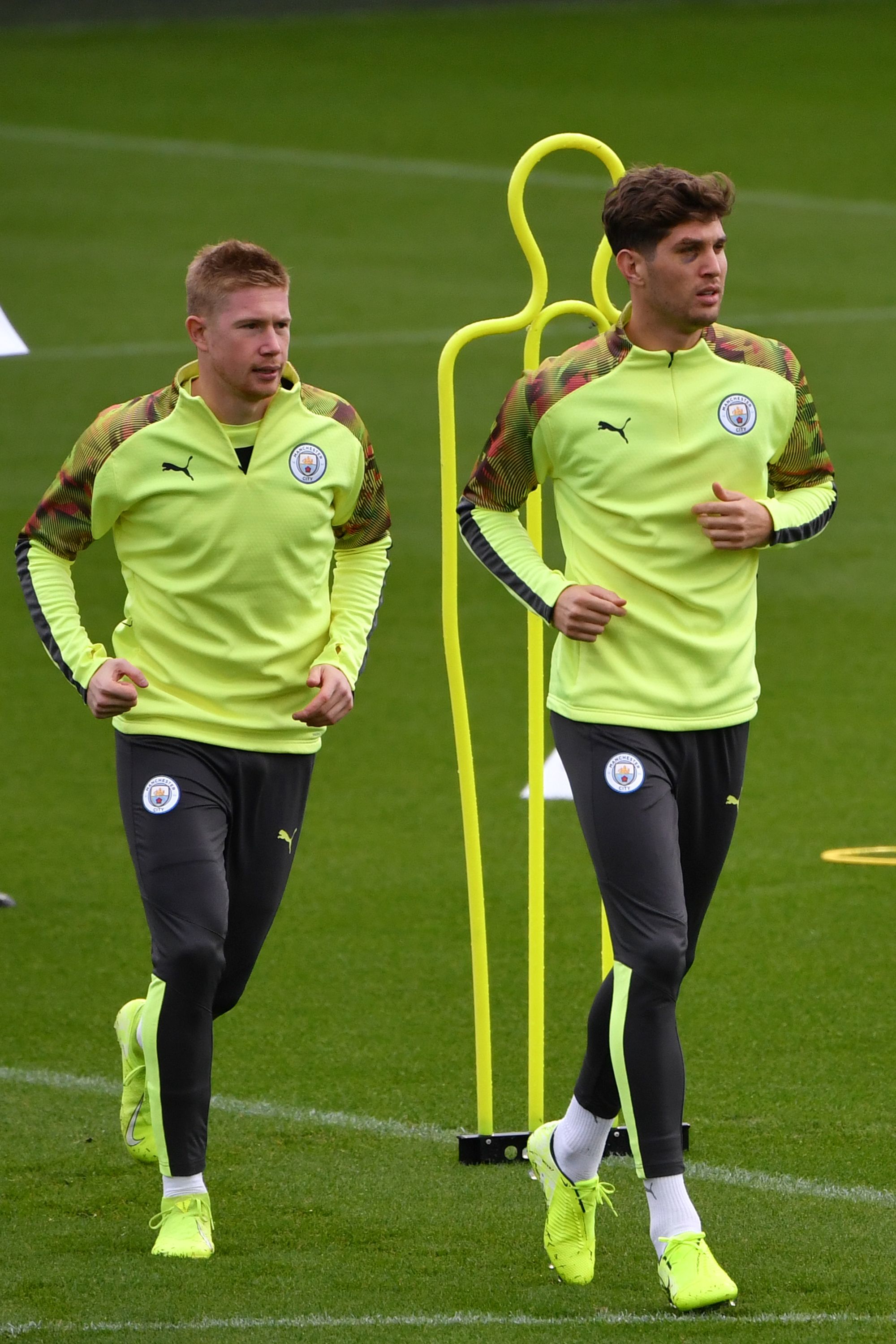 Stones had not featured for City since the shock 3-2 defeat to Norwich City on September 14.

He has struggled with continuous thigh problems, but Guardiola named him in his squad for Saturday's match.

The 25-year-old was introduced from the bench to replace David Silva in the 79th minute.

And he picked up a nasty gash above his right eye – which left blood pouring down his face and over his shirt.

City won the match 2-0 after Silva and Gabriel Jesus found the net in the first half.

Stones showed off his black eye at the training ground ahead of Tuesday's Champions League match against Atalanta. 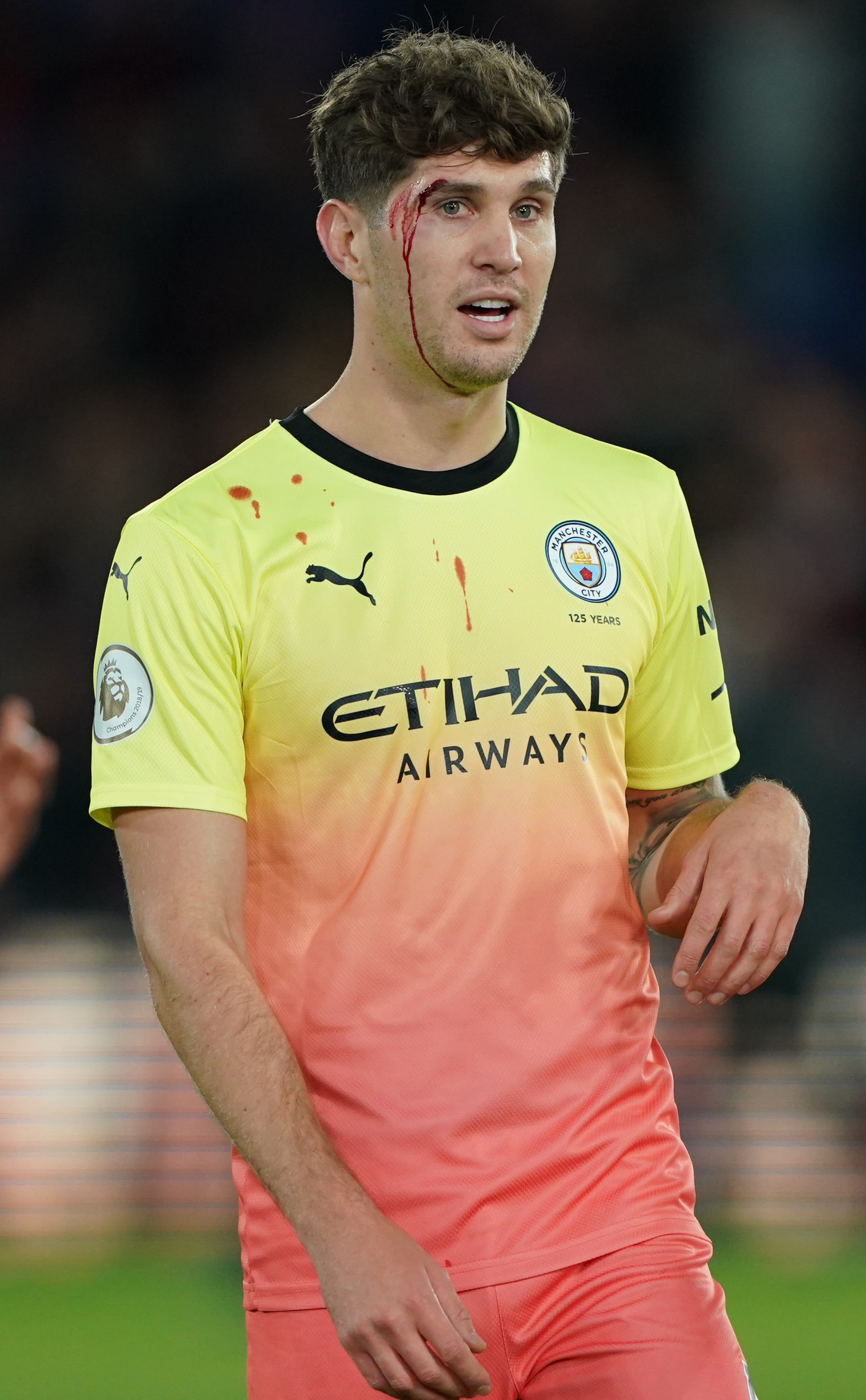 Guardiola has revealed that he left Stones on the bench because he had been out of the squad for such a long time.

Speaking to Sky Sports, he said: "Nico [Otamendi] trained yesterday. He came back from international duty with a big kicking here training yesterday [gestures to back].

"I decided not to use him and John Stones has been away a long time and we have a game in three days so I decided to put Rodri in that position." 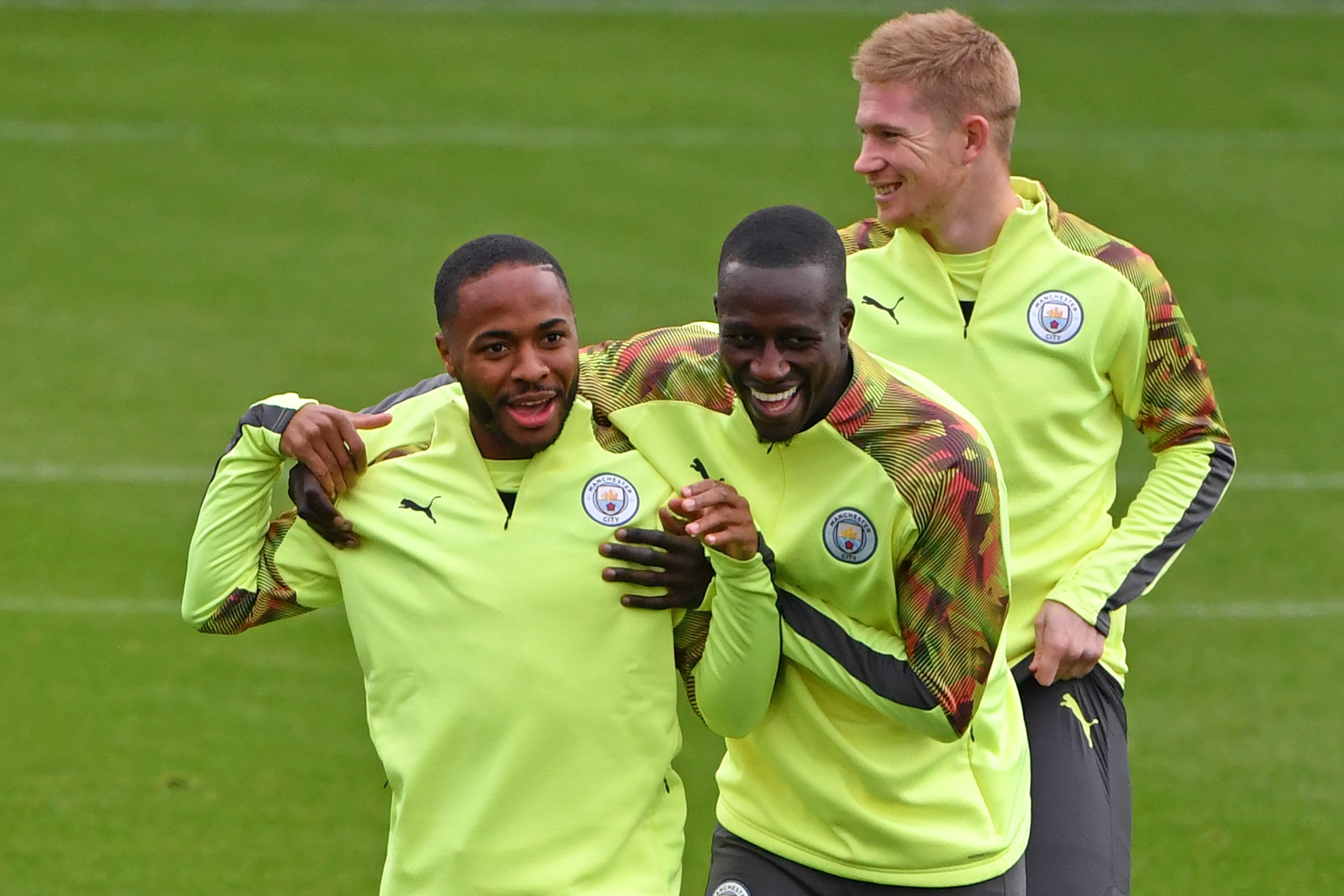 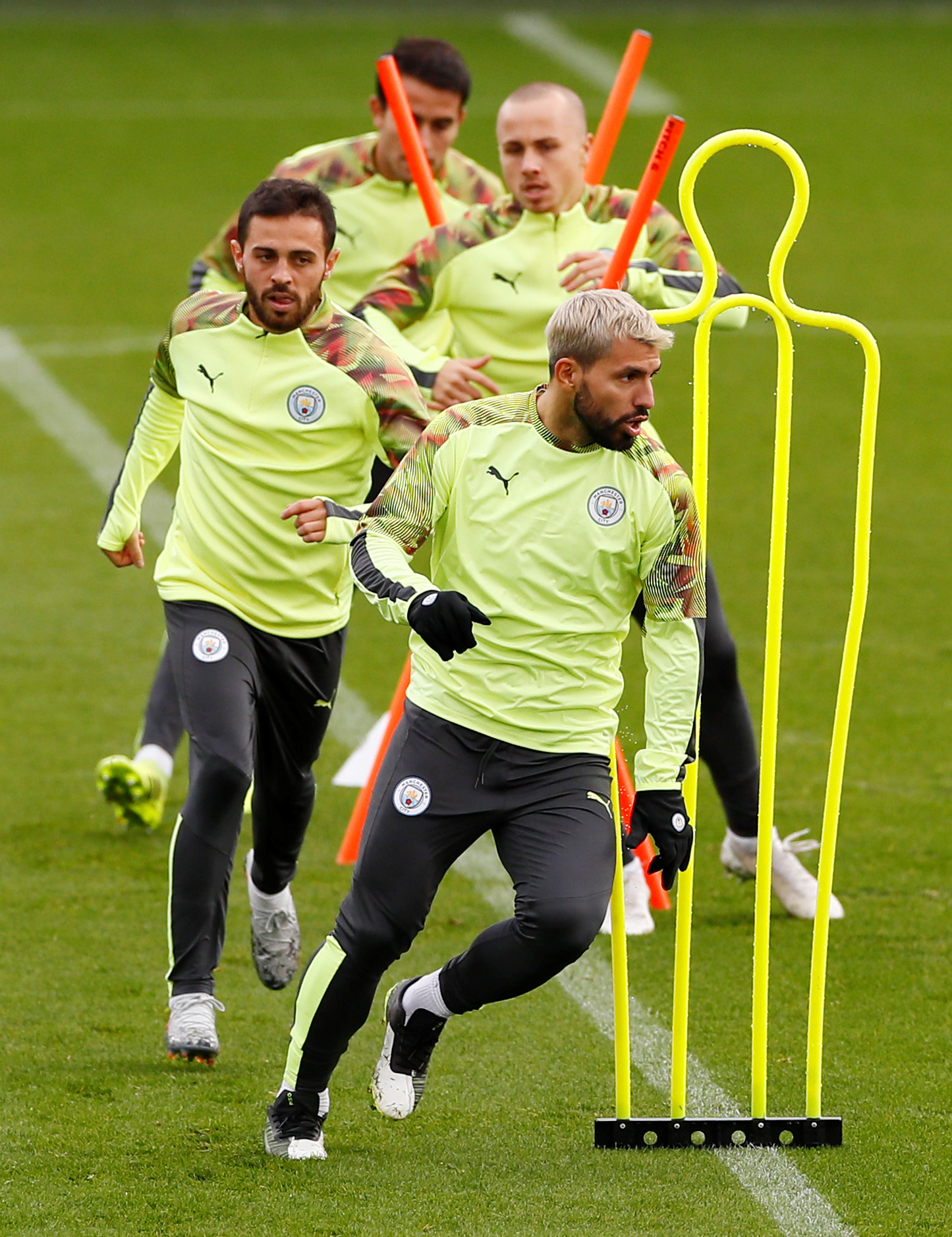