BARCELONA star Jordi Alba has shown off his new look after reportedly having a hair transplant.

The defender is back in training for the Catalan club, who are in crisis after star man Lionel Messi handed in a transfer request. 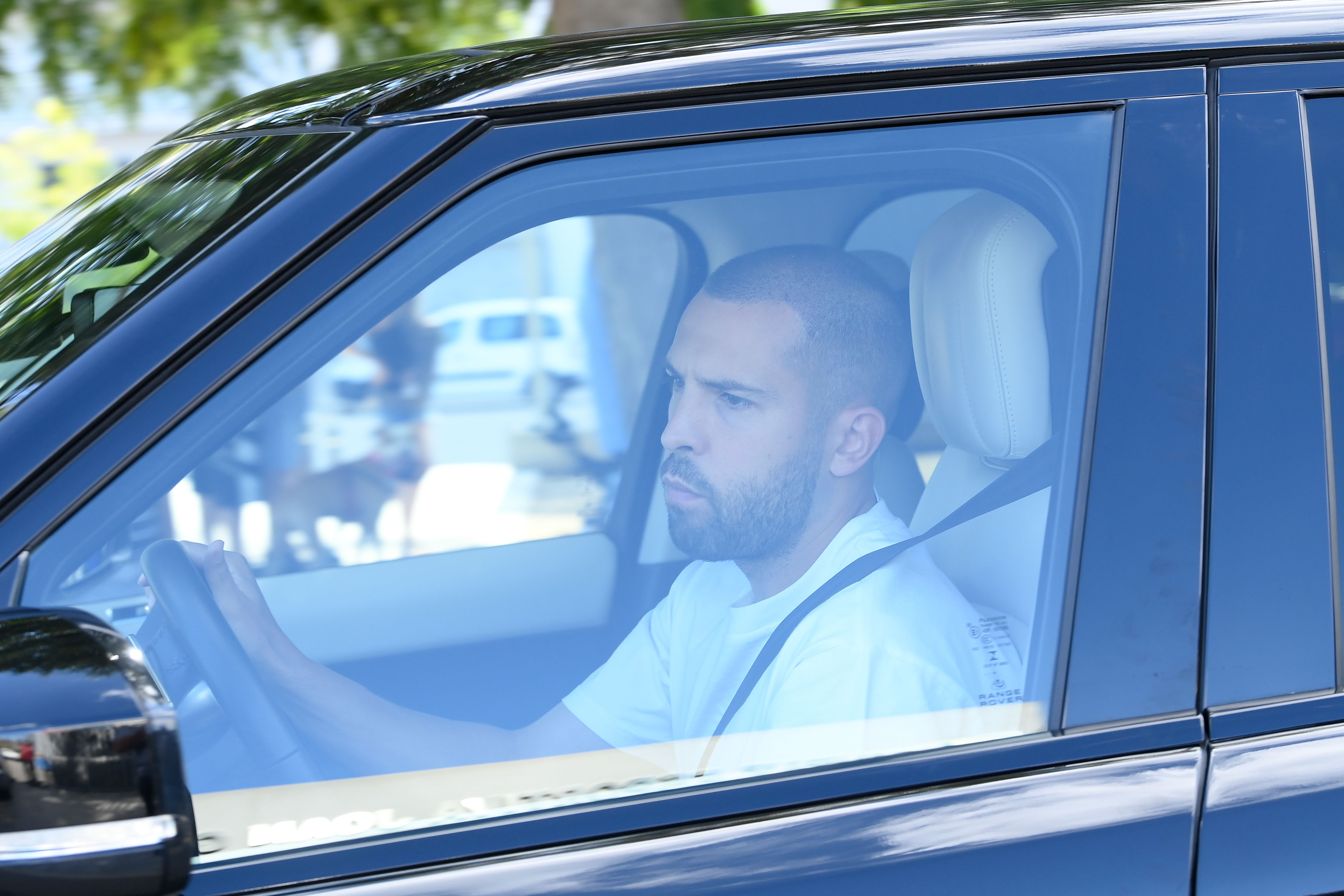 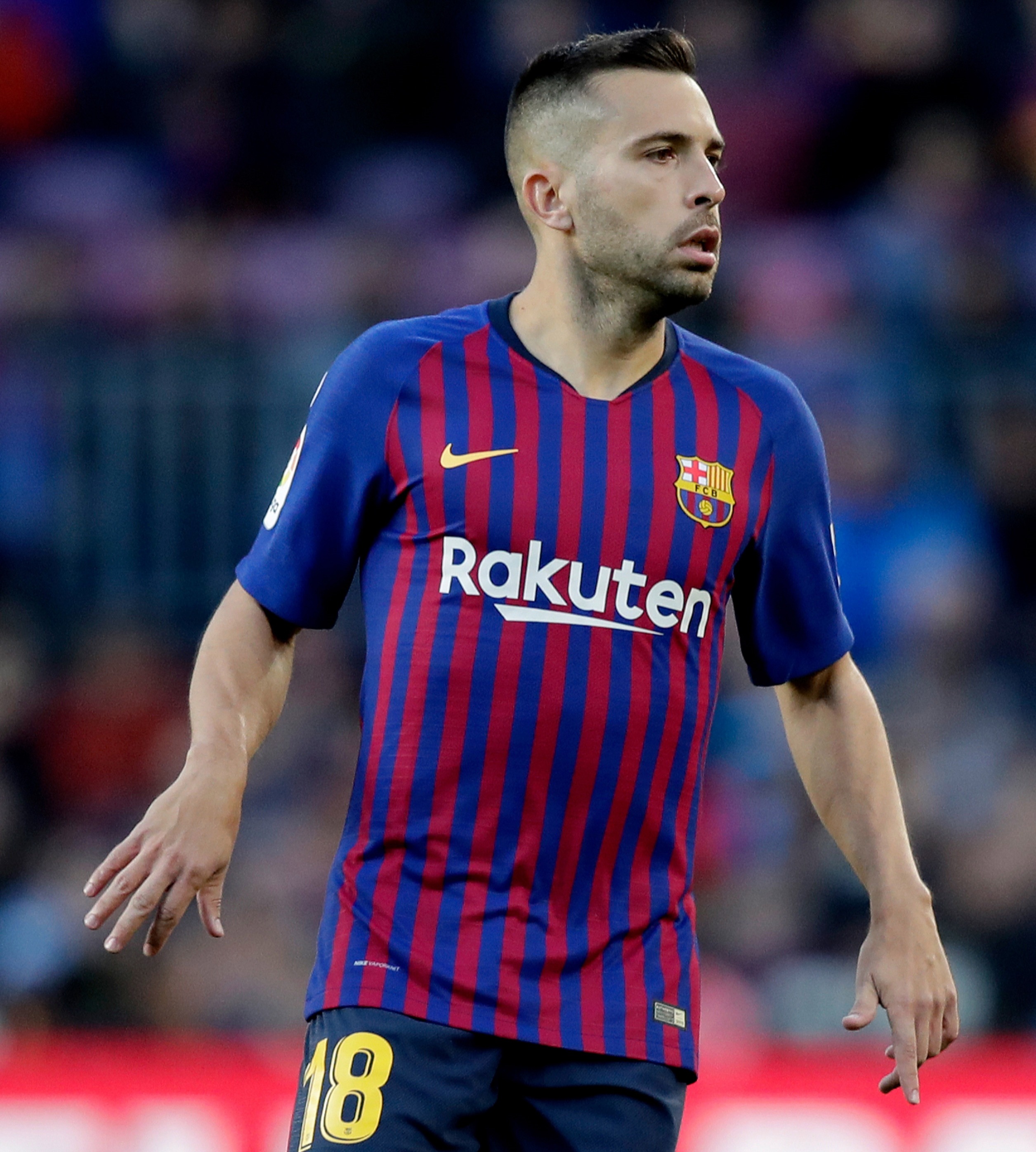 But Alba had his own things to take care of in the close season.

According to Marca, the 31-year-old has had work done "to combat his recent hair loss".

And Spanish newspaper AS reports that Alba had the procedure to “repopulate the front part of his hair".

Footballers getting hair transplants is nothing new, with Wayne Rooney one of the most famous stars having gone in for the surgery.

And former Chelsea boss Antonio Conte looked like a new man after he decided to bring back the flowing locks.

It's been a pretty successful summer for Alba, who managed to pass hbis driving test at the age of 31.

Alba's Barca and Spanish international team-mate Gerard Pique poked fun at the player last year for not being able to drive himself.

Appearing on television show La Resistencia, the ex-Manchester United centre-back was asked how teenage starlet Ansu Fati gets to training.

But after finally passing his test, the full-back splashed out on a Range Rover.