JOSE MOURINHO is quietly assembling a star-studded squad at Roma – with Georginio Wijnaldum set to become the latest arrival, according to reports.

The Special One, 59, has already been reunited with Nemanja Matic after he joined on a free transfer from Manchester United. 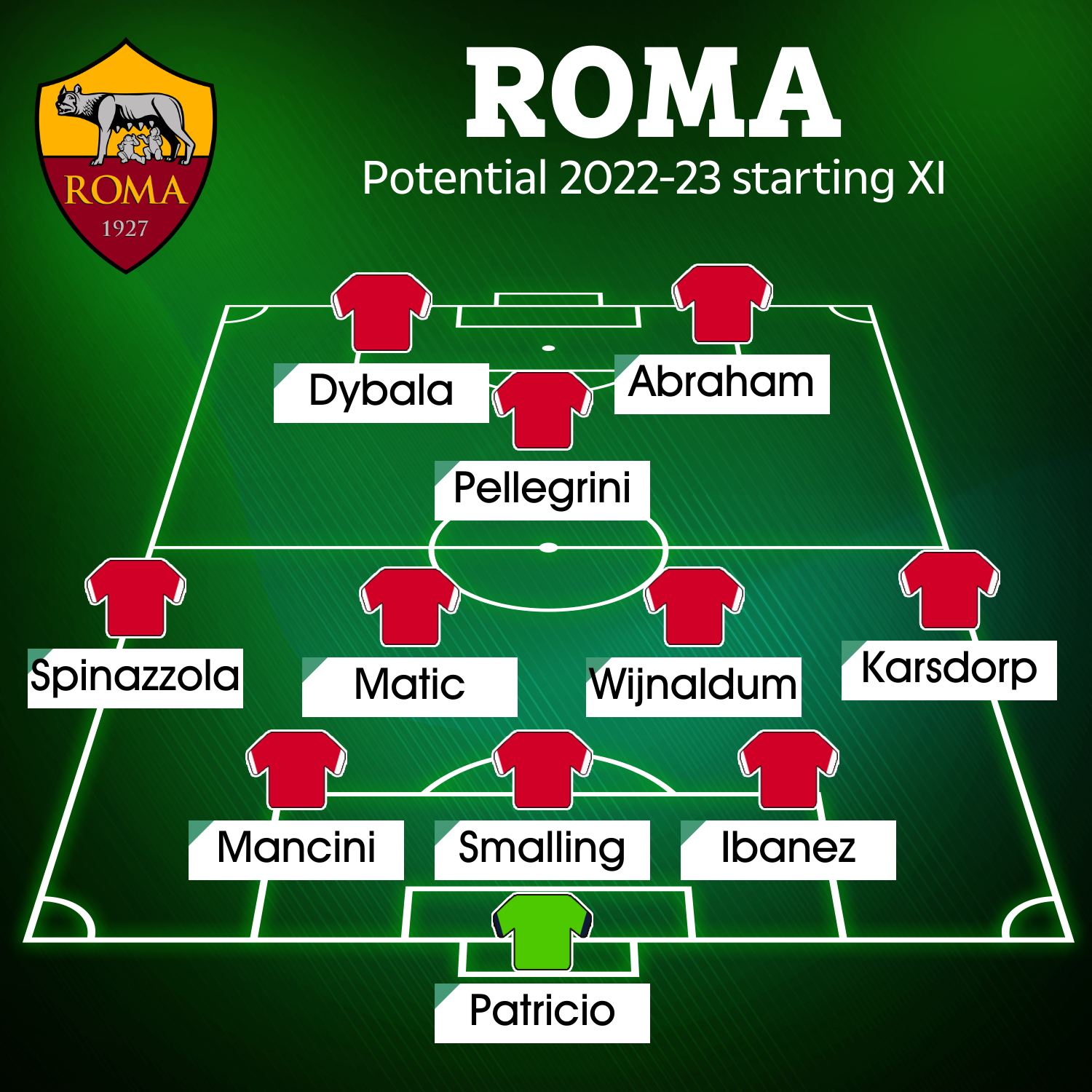 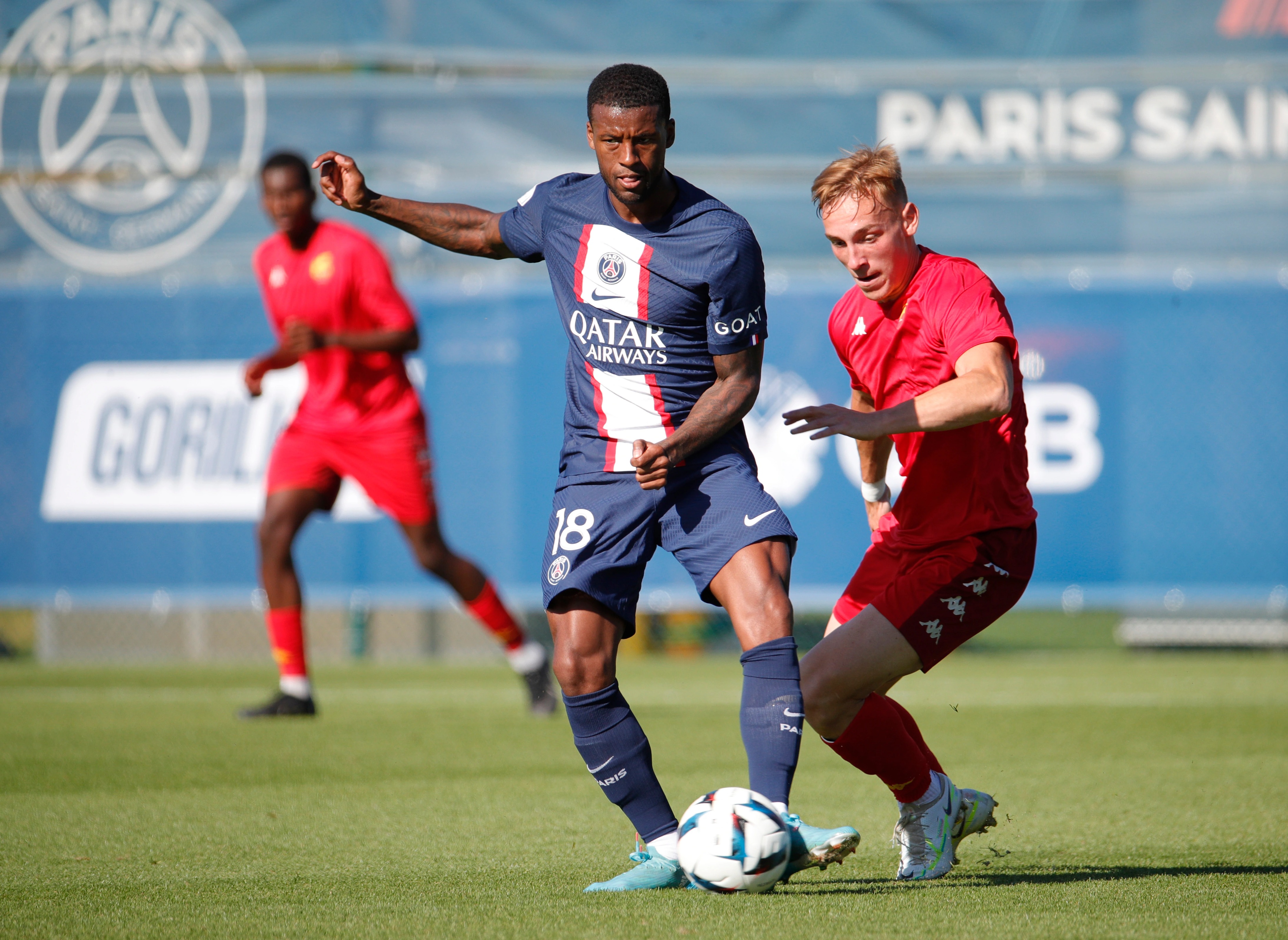 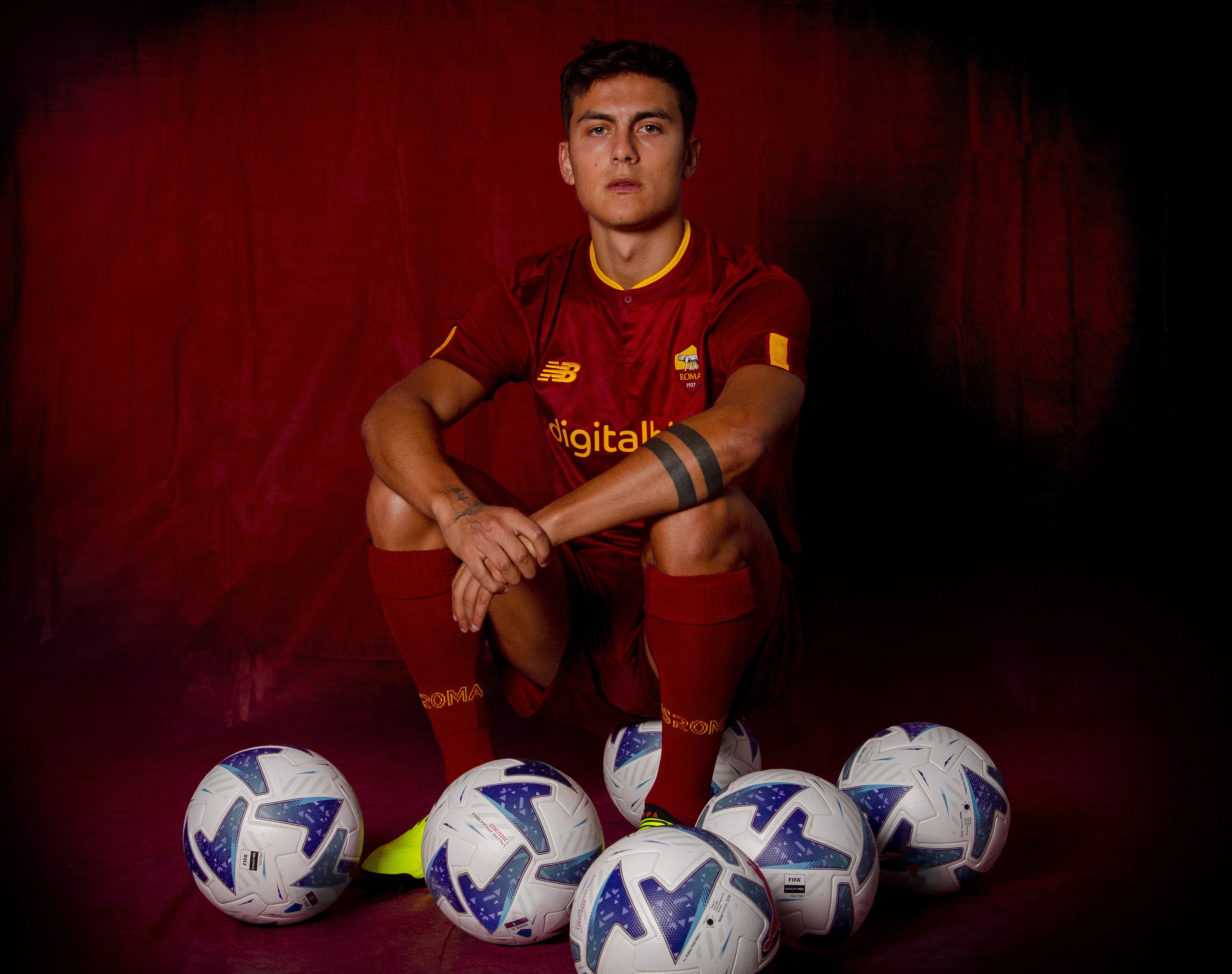 Paulo Dybala has followed after finally leaving Juventus following years of speculation linking him with moves all over Europe.

And now Mourinho is keen to add Paris Saint-Germain star Georginio Wijnaldum, 31, to his squad as they aim to overthrow AC Milan as Serie A champions.

According to Corriere dello Sport, PSG have offered the Holland international captain – who only moved to France on a three-year deal last summer – to Roma on loan.

However, the Italian side will demand the Ligue 1 champions pay half of his £150,000-a-week wages.

Mourinho is on board with ex-Liverpool ace Wijnaldum arriving.

However, Roma chiefs will have the final say as they look to negotiate a deal that works for them financially.

Wijnaldum, too, seems keen on the move – liking one of Roma's social media posts announcing Dybala's move to the Italian capital.

He could now join Matic – who has played under Mourinho and Chelsea and Manchester United – in the heart of midfield.

However, both will face competition from the likes of Jordan Veretout and Bryan Cristante.

Captain Lorenzo Pellegrini will likely keep Nicolo Zaniolo on the bench, with Dybala joining Tammy Abraham up front in a 3-4-1-2 formation.

Ex-United and England man Chris Smalling should start in defence alongside Gianluca Mancini and Roger Ibanez, with Rui Patricio in goal.

Leonardo Spinazzola is back from injury and should start at left-wing-back, with Wijnaldum's Holland team-mate Rick Karsdorp on the right.

They finished sixth in Serie A last season – 23 points adrift of champions Milan and seven points off Juventus in the fourth and final Champions League berth.

Got your council tax rebate as a bill discount? Here’s how to withdraw it in CASH

After winning the European third tier last term, Roma will now start the 2022-23 campaign in the group stage of the Europa League.

And Mourinho is assembling a strong squad as he looks to conquer on all fronts.