JOSE MOURINHO has lifted the lid on his rocky relationship with Paul Pogba insisting the midfielder was not the only problem at Manchester United. 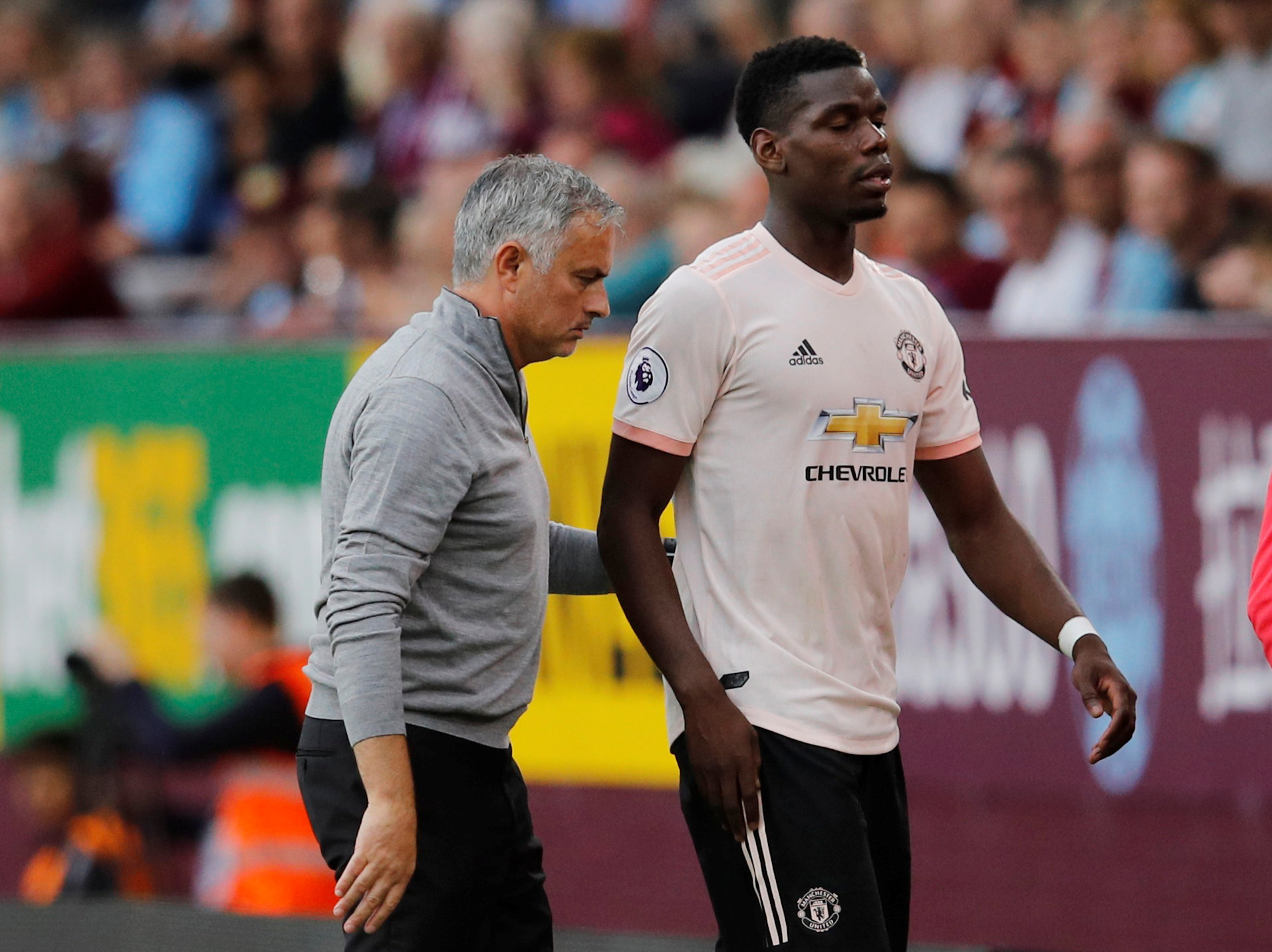 But the Frenchman fell out with the ex-United boss and the pair were barely on speaking terms when Mourinho was sacked last December.

Despite talk of Pogba being a bad influence in the dressing room, Mourinho insists United’s poor season is not down to the World Cup winner.

He told L’Equipe: “About Manchester United, I want to say only two things.

“One is that time has spoken. Two is that the problems are still there.

“I only say that I cannot say yes when you ask if Paul was the only one responsible.”

Solskjaer is desperate to overhaul the underperforming squad.