The Portuguese boss joked only 'big Arsenal fans' would believe the Gunners should have been awarded the spot-kick. 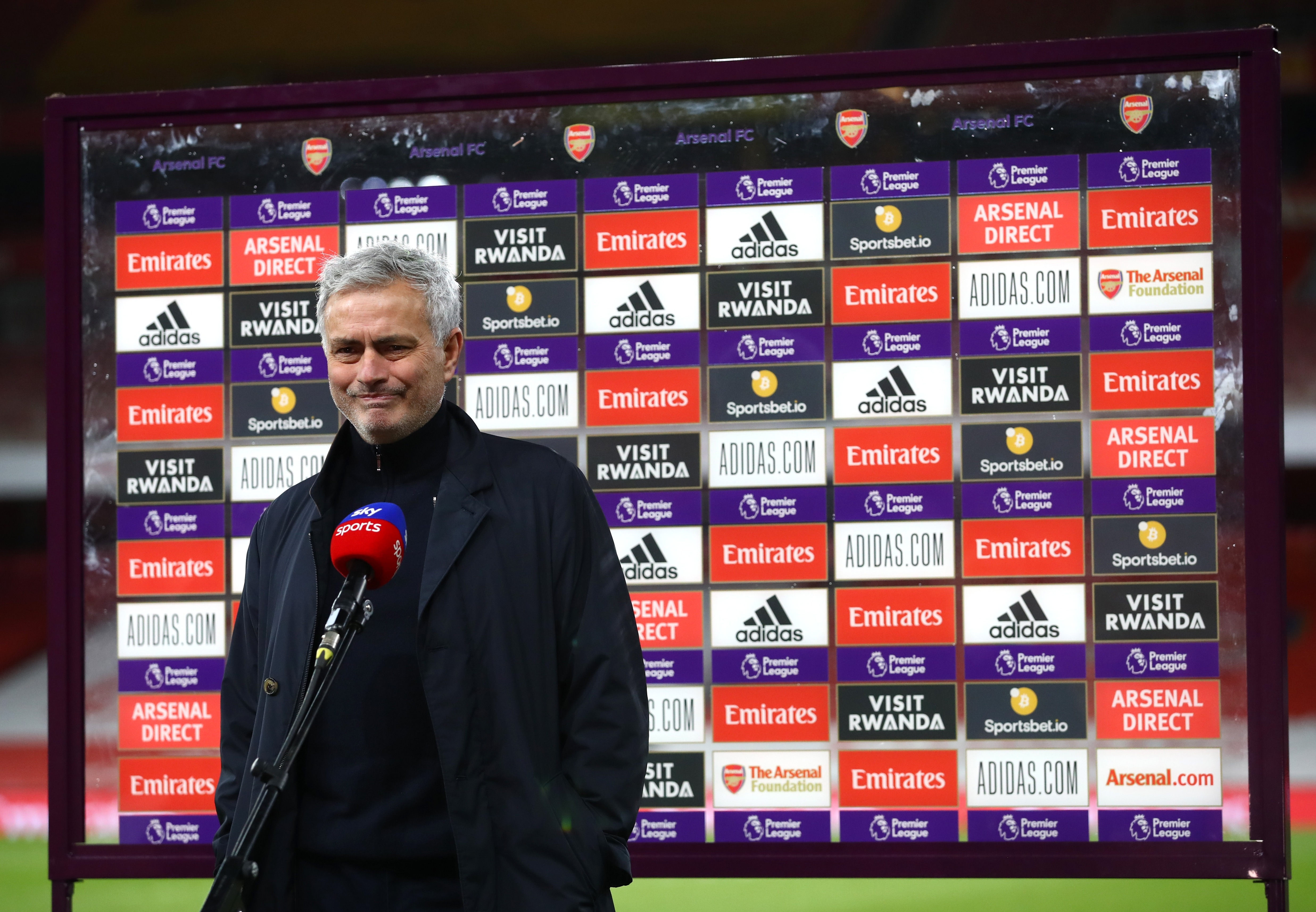 With the game tied at 1-1, Davinson Sanchez was adjudged to have fouled Alexandre Lacazette in the 64th minute.

The Frenchman scuffed his effort on goal before the Colombian dived across to block the strike.

It went from bad to worse for Tottenham who had Erik Lamela sent off for two bookable offences.

When quizzed on Mourinho's thoughts after the contest, he responded: "No post-match interviews for referees? That is a pity.

"We played really bad in the first half. The 1-1 was not a fair reflection of the first-half. We were poor. Defending bad. No intensity or pressing.

"Some important players hiding. Really bad. In the second half we only had space to improve which we did and then it is a question – but an impossible one as they don't speak – for the referee Michael Oliver to answer.

"Probably Paul Tierney too as he was the VAR. According to Kevin Friend, the referee told him he had a clear decision and the VAR does not want to go against it. 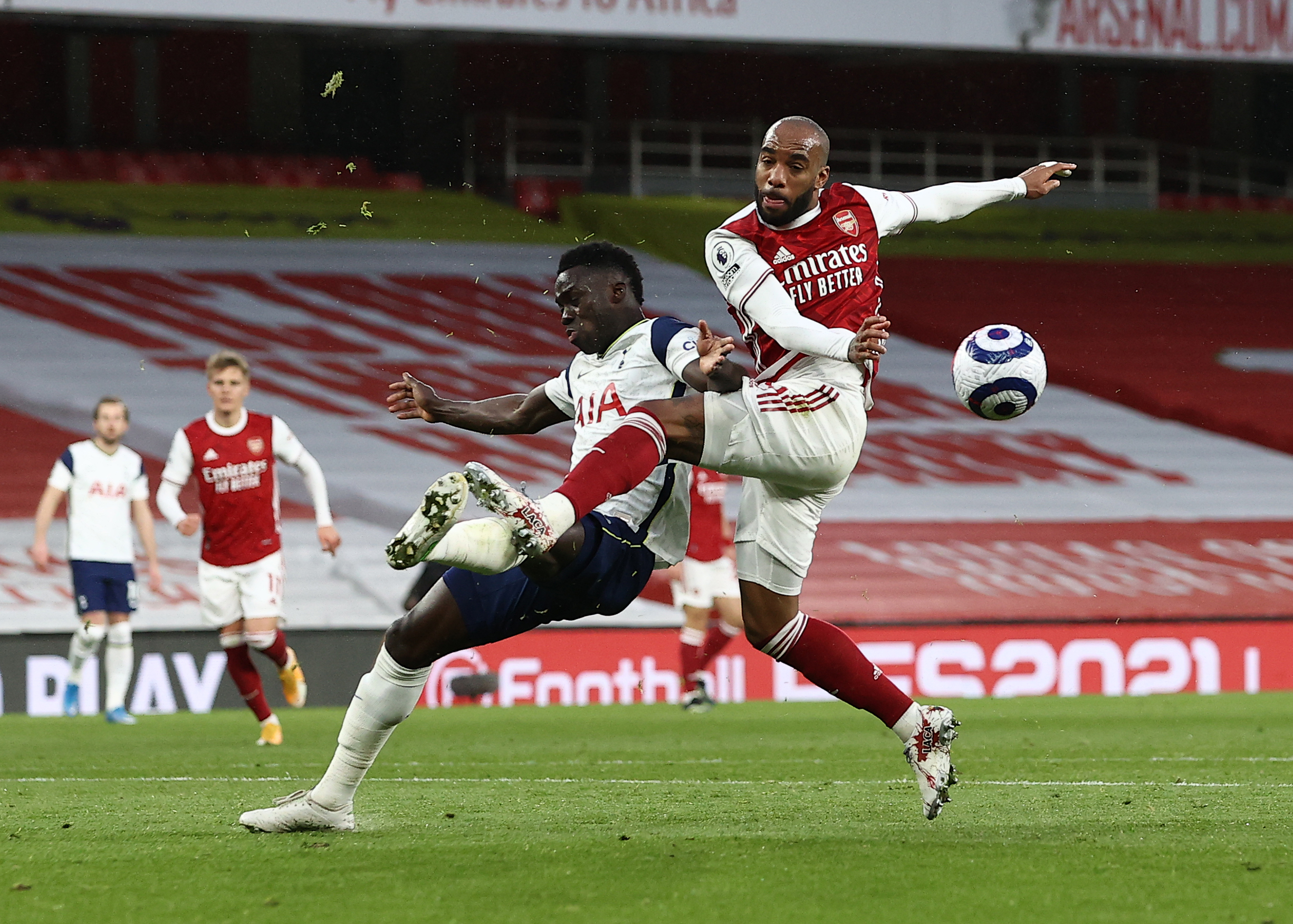 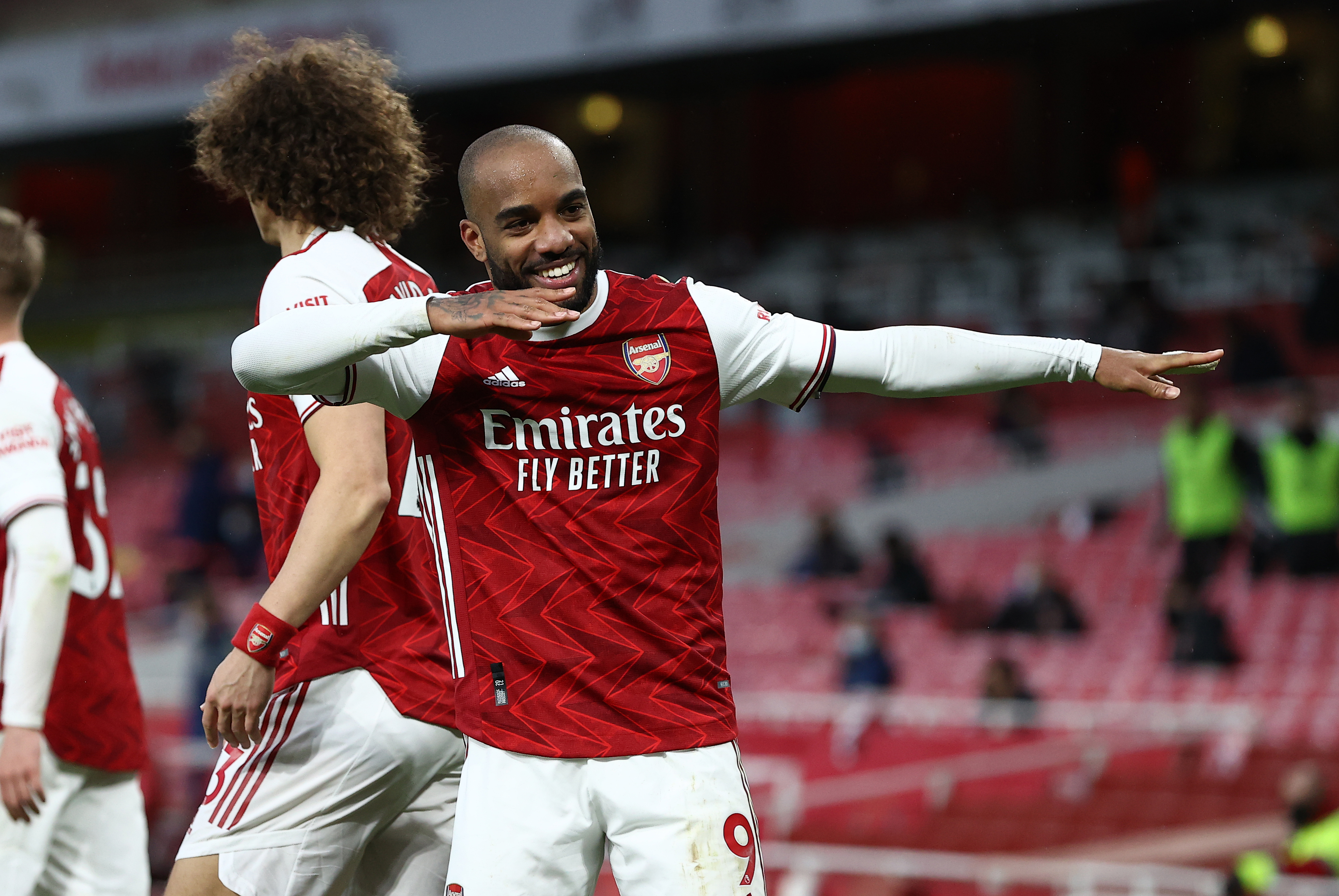 "I do not want to call it a penalty because it was an offence to penalties. The only thing worse than our first half was that penalty.

"I saw it on the iPad. Referees have a difficult job sometimes. I did not complain but when I watch back on the iPad it is what it is.

"If somebody has a different opinion it has to be one of the big Arsenal fans with a season ticket.

"It is the only one I accept as it is the passion speaking. Other than that I don't accept a different view as it is obvious.

"I belong to the team so I am as guilty for the first half as the players but the best thing is we improve in the second half.

"Players get tired, coaches get tired, maybe referees get tired too. My record with Michael Oliver on penalties with Chelsea, United and Tottenham is unlucky."

Even Lacazette was counting his lucky stars after his crucial strike dented Tottenham's top four ambitions.

The Arsenal ace said: "We are lucky to get the penalty, I think. But of course I am happy.

"Back in the days I have taken a lot of penalties against him [Hugo Lloris] but I was confident."