VALENCIA are lining up a sensational swoop to bring Jose Mourinho to the Mestalla to replace under-fire Javi Gracia, according to reports.

The Special One, 58, was given the boot by Spurs on Monday following a dreadful 2021 with Ryan Mason taking charge until the end of the season. 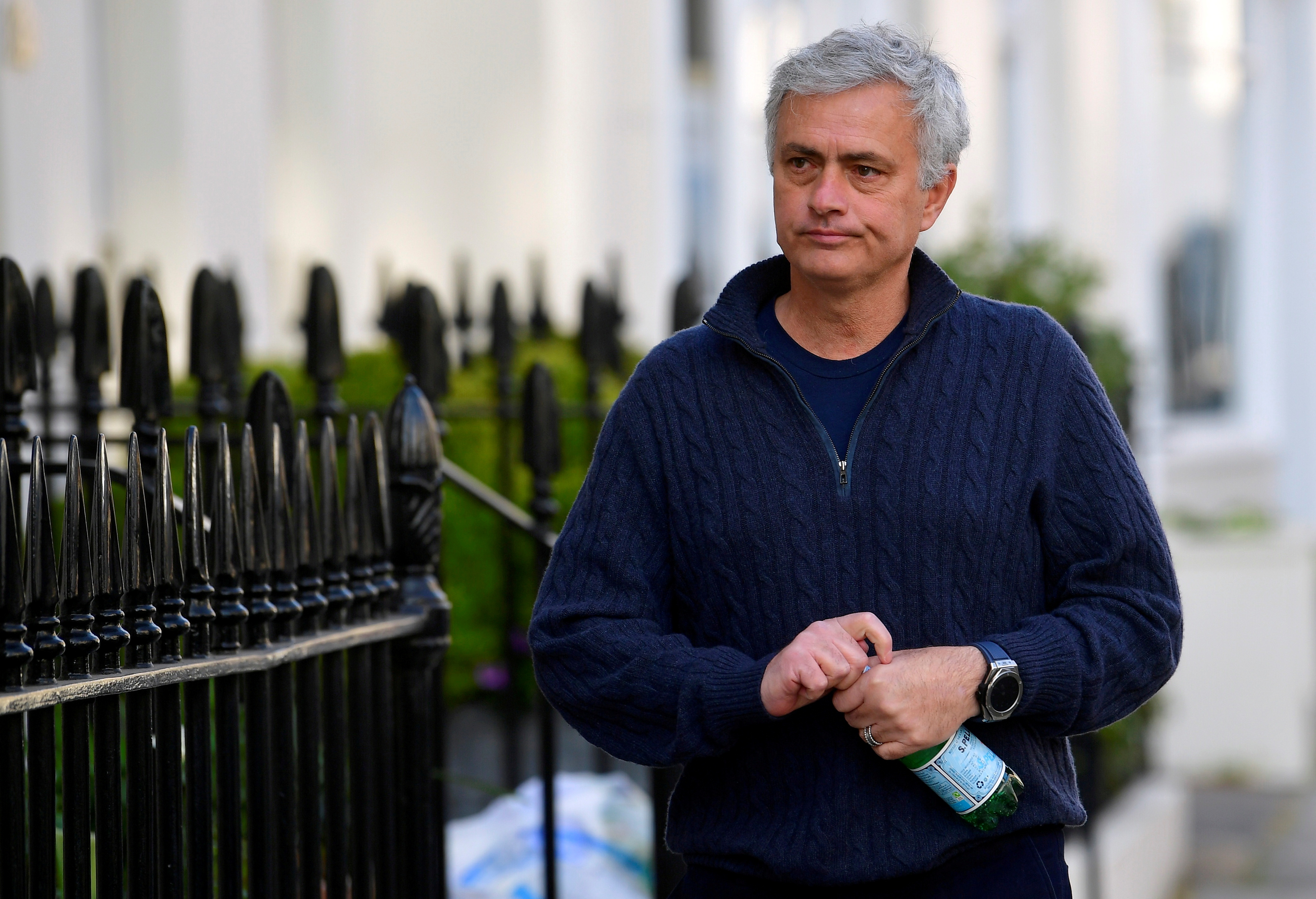 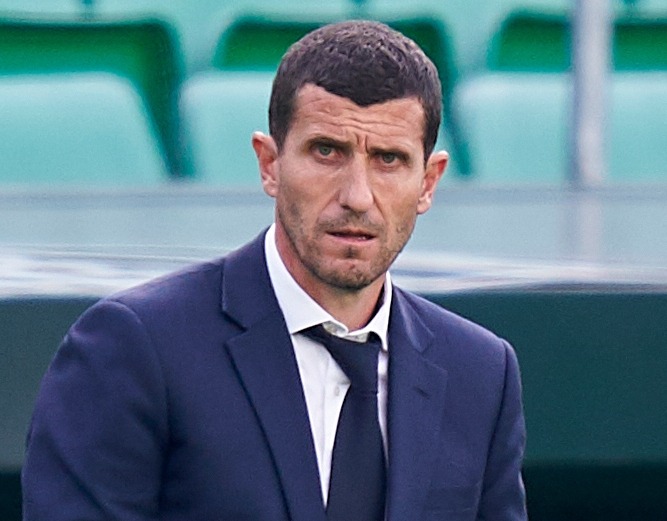 But Mourinho quickly revealed he is keen to stay in football rather than take a break.

The pair are claimed to have discussed the possibility of the Portuguese boss returning to Spain having managed Real Madrid between 2010 and 2013.

Mourinho – who has also been linked with the vacant position at Celtic – is now set to fly to the Mestalla to hold talks with Lim himself.

The ex-Manchester United and Chelsea chief would replace former Watford boss Gracia in the Valencia hotseat.

Valencia chiefs have been considering axing Gracia for a while, with the club way down in 14th with just 35 points from their 31 LaLiga games this season.

Diego Martinez is a favourite of many within the board, but Lim is unconvinced by the Granada boss.

The Singaporean wants a marquee name like Mourinho – with whom he has an excellent relationship – to take over, hopeful Valencia can return to the top of European football.

Valencia have also struggled in Europe by their high standards – having reached back-to-back Champions League finals in 2000 and 2001.

Meanwhile, Leicester boss Brendan Rodgers has distanced himself from the Tottenham job, despite being one of the hot favourites to succeed Mourinho.

Rodgers revealed: "It’s football, there is always speculation around.

"Every job which comes up there will always be different managers speculated to go in.

“Tottenham is a fantastic club, it’s a huge club but my focus is here.

"I’m at a world-class training facility, the project we’re in here we still want to develop and have a lot of work to do.

“I have a great connection with the players, the board and we have plans to keep progressing.

“While I have the energy, the happiness and see that challenge continuing I’m very happy to be here.

"You can’t stop gossip but I don’t think about it.”