JUDE BELLINGHAM has been called up to the England senior squad for the first time aged 17 after injuries to Trent Alexander-Arnold and James Ward-Prowse.

The Borussia Dortmund youngster was initially named in the Under-21s but has been selected by Gareth Southgate after Liverpool's Alexander-Arnold and Southampton skipper Ward-Prowse withdrew. 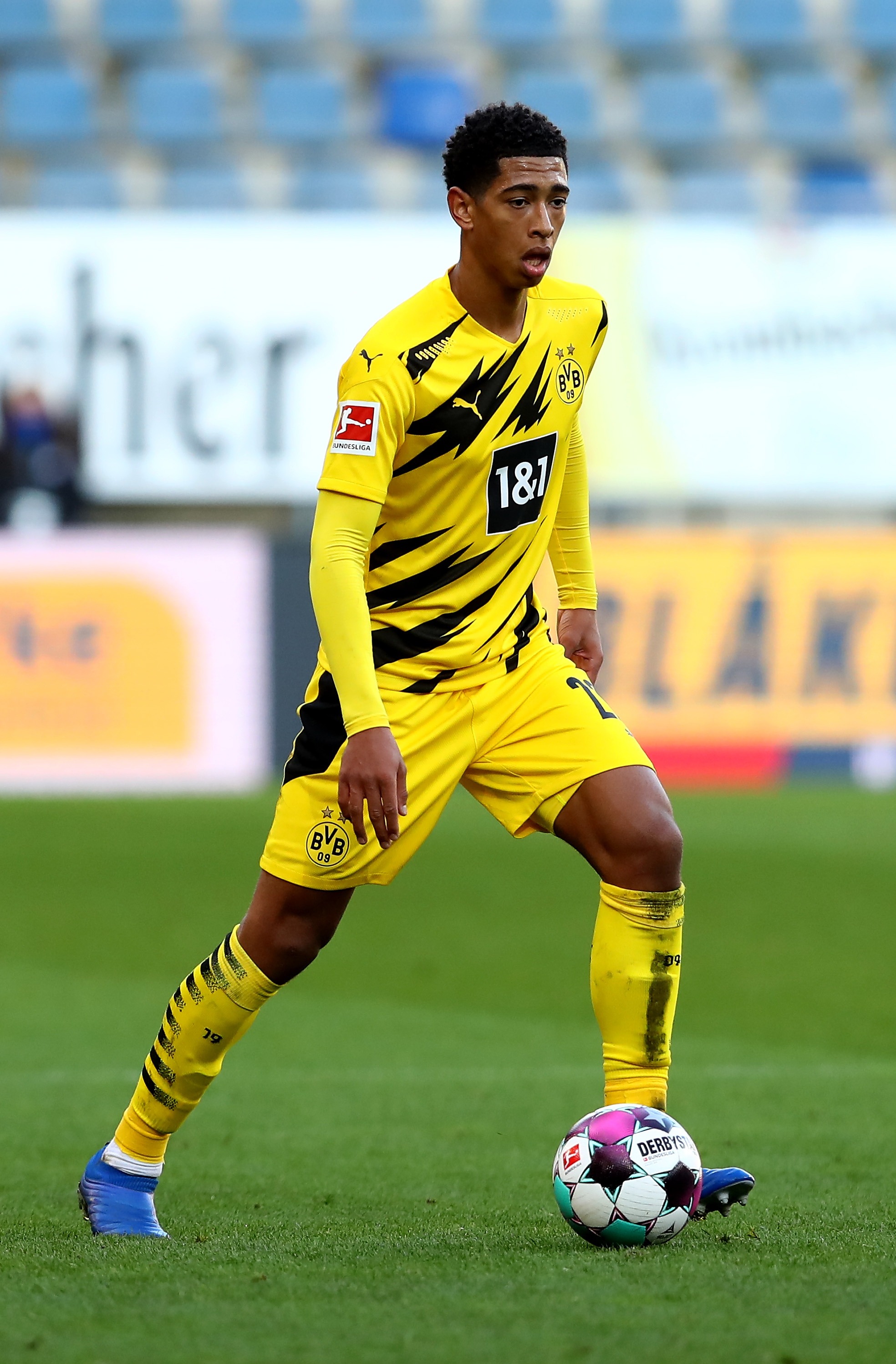 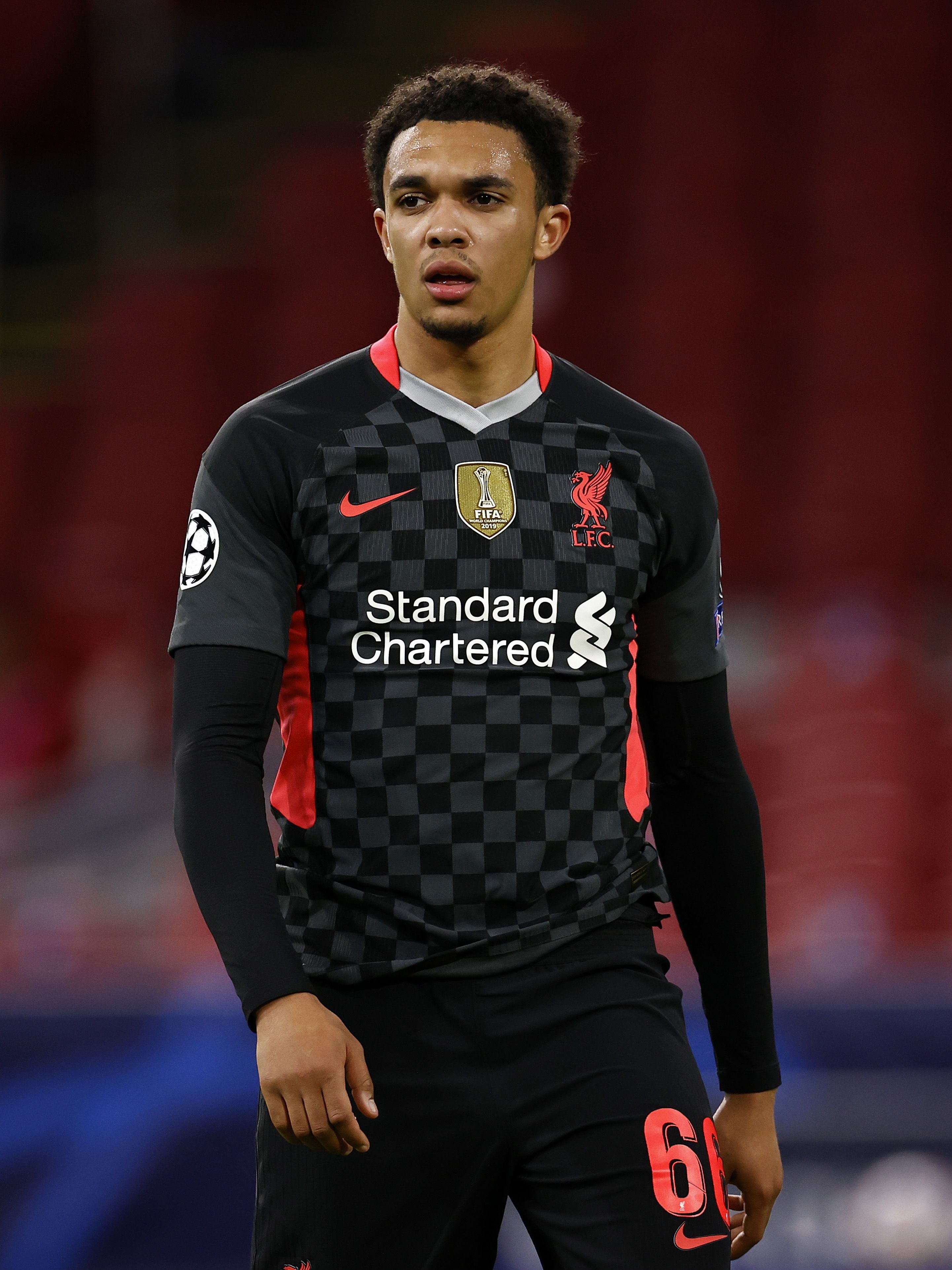 Right-back Alexander-Arnold is out for up to four weeks after picking up a calf injury in the Reds' 1-1 draw with Manchester City on Sunday.

Marcus Rashford will not join up with the Three Lions until Thursday as Manchester United are given more time to assess the shoulder injury he sustained in the 3-1 win over Everton on Saturday.

The majority of the squad had arrived on Monday.

Manchester City and Liverpool stars plus Chelsea's Ben Chilwell are due to report for international duty today.