JULIAN NAGELSMANN will join Bayern Munich on a five-year deal in the summer, RB Leipzig have confirmed.

The German giants have agreed to pay their rivals a staggering £22million to release Nagelsmann from his contract two years early. 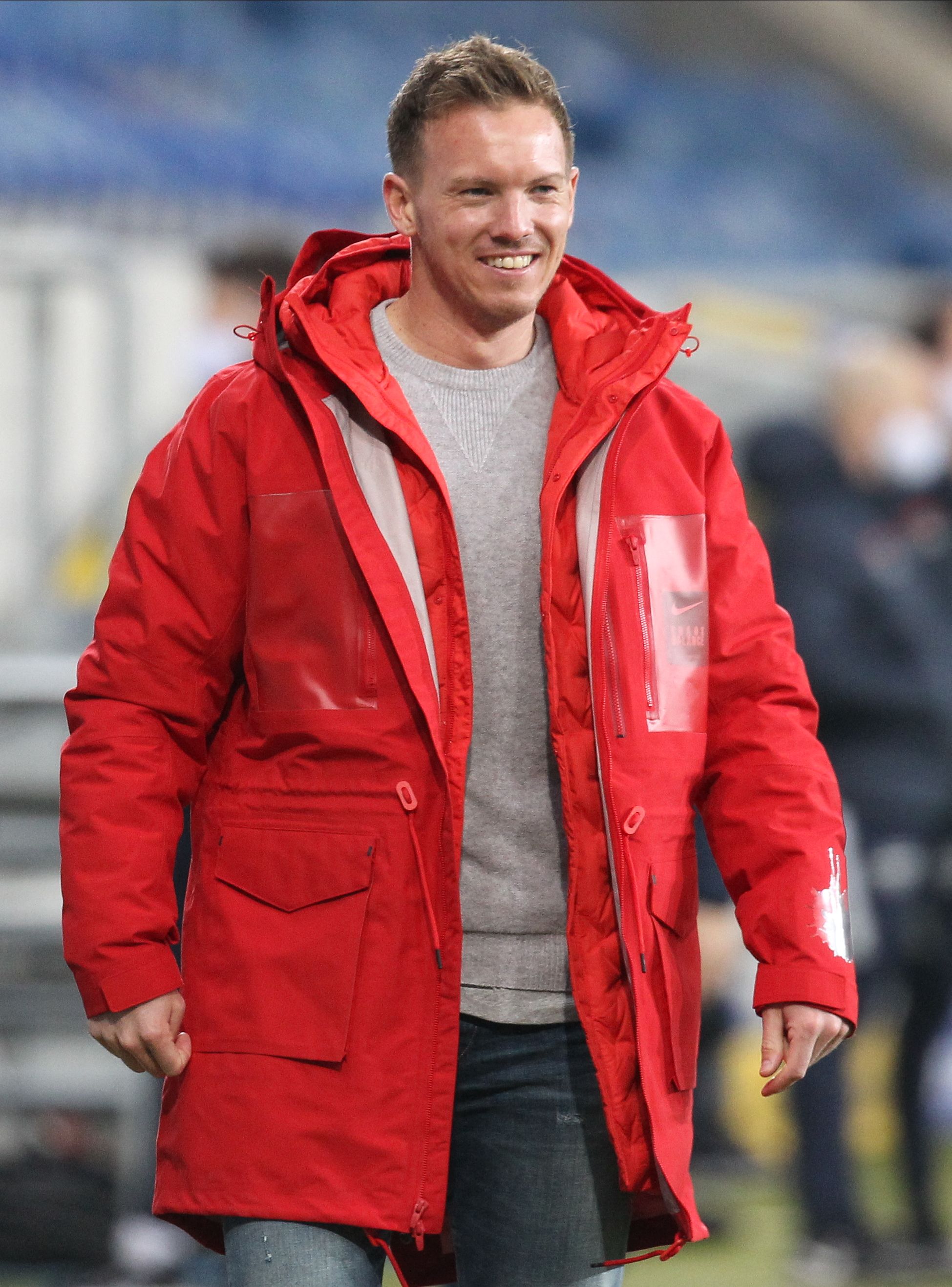 It's a huge blow to Tottenham who were eyeing Nagelsmann as Jose Mourinho's long-term replacement.

Bayern moved quickly to land the hugely talented 33-year-old after confirming Hansi Flick would resign at the end of the season.

RB Leipzig wrote on Twitter: "Julian Nagelsmann to leave #RBLeipzig at the end of the 2020/21 season.

Bild add how the compensation package makes Nagelsmann the most expensive manager in world football.

Judging by his managerial record so far, he could be worth every penny.

He stepped into management with Hoffenheim in February 2015 and guided them to safety against the odds.

Hoffenheim then massively exceeded expectations by finishing in a Champions League spot in the following season before he was poached by RB Leipzig.

BETTING SPECIAL – GET £60 IN FREE BETS FOR PUNCHESTOWN

His side are currently second in the Bundesliga.

They also have a German Cup semi-final against Werder Bremen on Friday.

Tottenham will now be forced to look elsewhere with Ajax boss Erik ten Hag the latest name linked with the vacant role.

German Ralf Rangnick, who was considered by Chelsea prior to appointing Thomas Tuchel, is also understood to be on Spurs' radar along with Athletic Bilbao boss Marcelino also linked.