JUVENTUS and Roma are reportedly ready to rival Barcelona for the signing of Memphis Depay in January – but Lyon continue to insist he will not be sold.

The Dutchman was repeatedly linked with a move to the Nou Camp over the summer but Barcelona couldn't force through a deal. 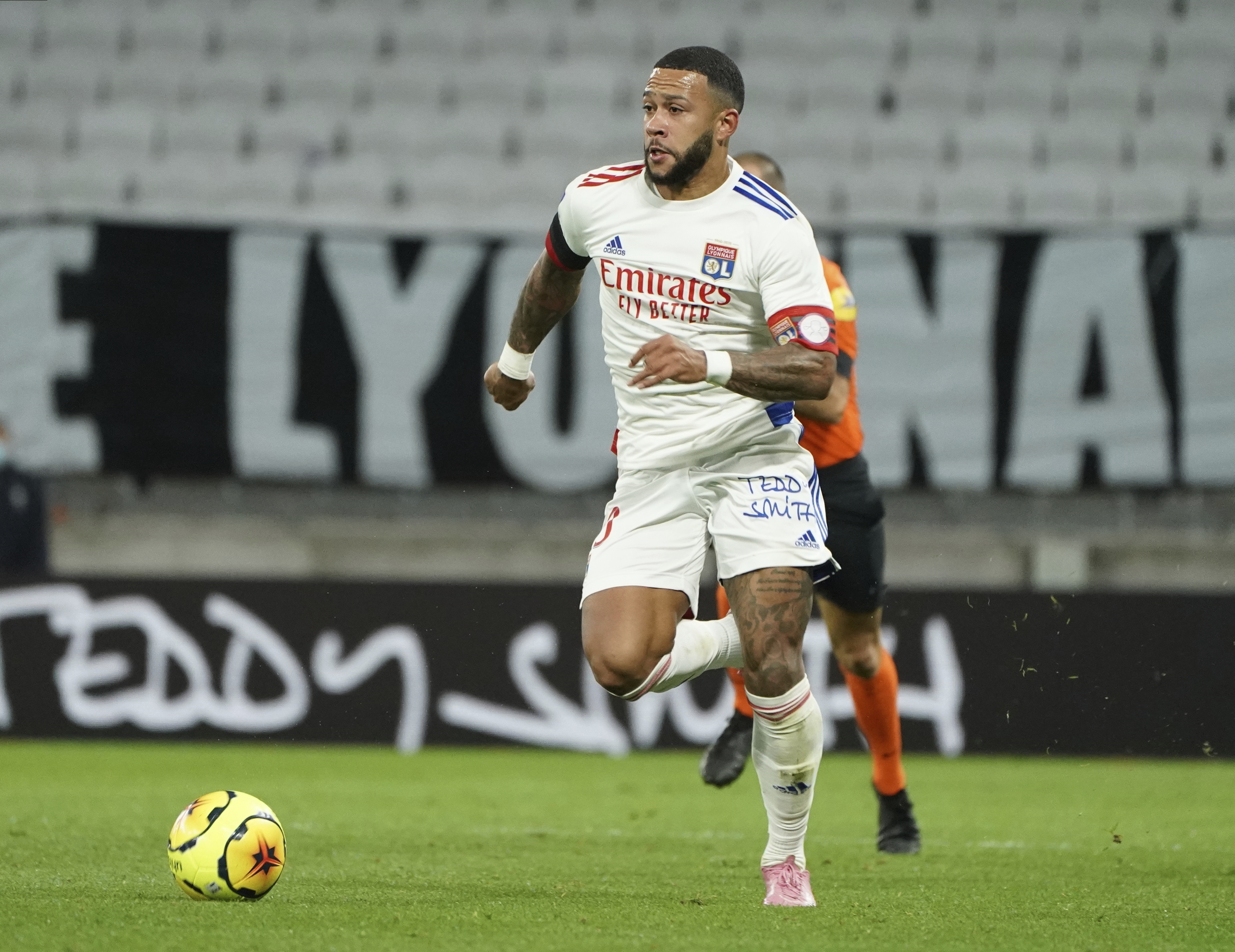 If they try again when the window reopens, Sport report the Spanish side could have Juventus and Roma for company – but Lyon president Jean-Michel Aulas says nobody is buying Depay in January.

He told RMC: "Nobody listened to me during the transfer window because everybody thought he would leave.

"There is not only Memphis, but also Houssem Aouar and Moussa Dembele.

"From the start, I told you, they will not leave because in a year when we were unfairly deprived of European football, we absolutely have to make a success of the season. So he will stay.”

The issue has arisen again after some cryptic comments from Depay when he was asked about the club's ambitions this season.

According to Get French Football News, the former Manchester United man said: "The title? That should be our aim.

"Even if I cannot say everything going through my head right now… in terms of what’s happening, what I am seeing at the club, there are things that I honestly can’t say."

Barcelona are expected to try for Depay again in January after the Catalan club's financial shortcomings held them back last time.

However, it is believed either Ousmane Dembele or Martin Braithwaite must leave first to ensure Barcelona keep on top of their massive wage bill.

A £95million purchase in 2017, 23-year-old Dembele has struggled to maintain form and fitness.

Meanwhile, emergency February signing Braithwaite, 29, is said to want to stay with the club.