Bryan was diagnosed in 2015 aged 12, with Pogba sending supportive messages then and again when the midfielder returned to playing. 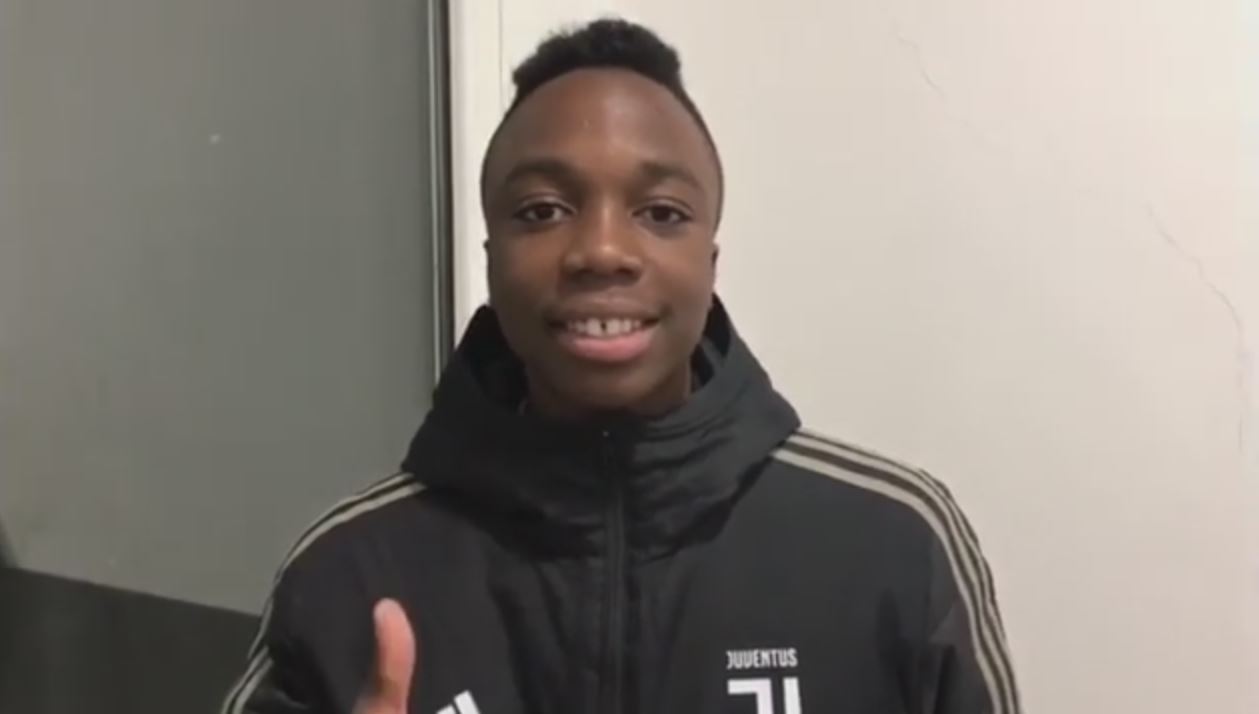 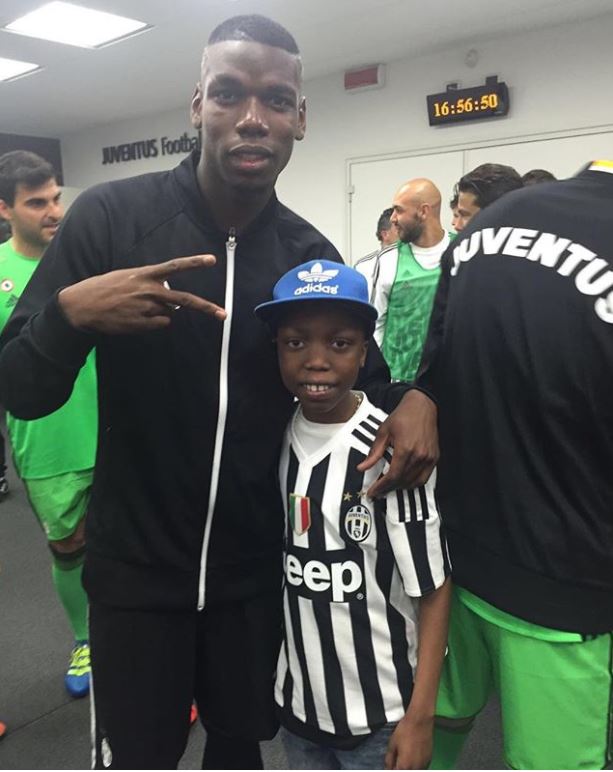 On Saturday, thought, it was announced the youth-team player has passed away.

Manchester United superstar Pogba dedicated a goal to Bryan after netting in a Turin derby for Juventus in 2015.

The French World Cup winner showed a shirt saying: "Bryan I am with you."

The following year Pogba invited the youngster into the Juve dressing room as they celebrated clinching another Serie A title with a 5-0 defeat of Sampdoria.

The pair posed for photos, in which their bond and smiles now seem to say so much about life and appreciating what we have.

At that stage Bryan was in the middle of three years of treatment, and was given the all-clear just before Christmas 2018. 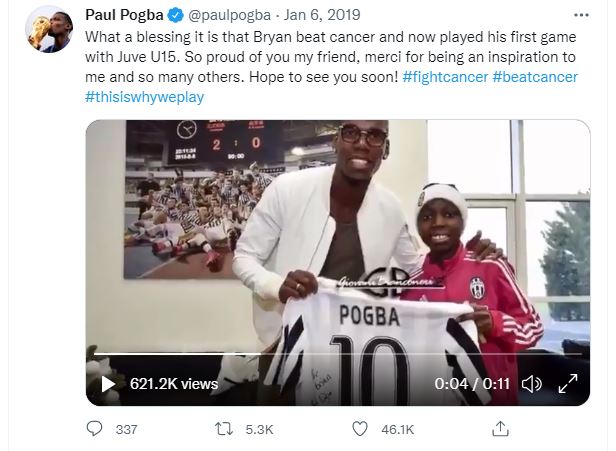 Juventus re-registered him a month later and Pogba congratulated his fellow midfield performer in 2019 on joining the the U-15s.

Pogba included the words: "So proud of you my friend. Merci for being an inspiration to me and so many others."