KAI HAVERTZ has opened up on his ‘tough’ first season at Chelsea.

And the £71million man admits ‘things have not gone smoothly’ following his move from Bayer Leverkusen last summer. 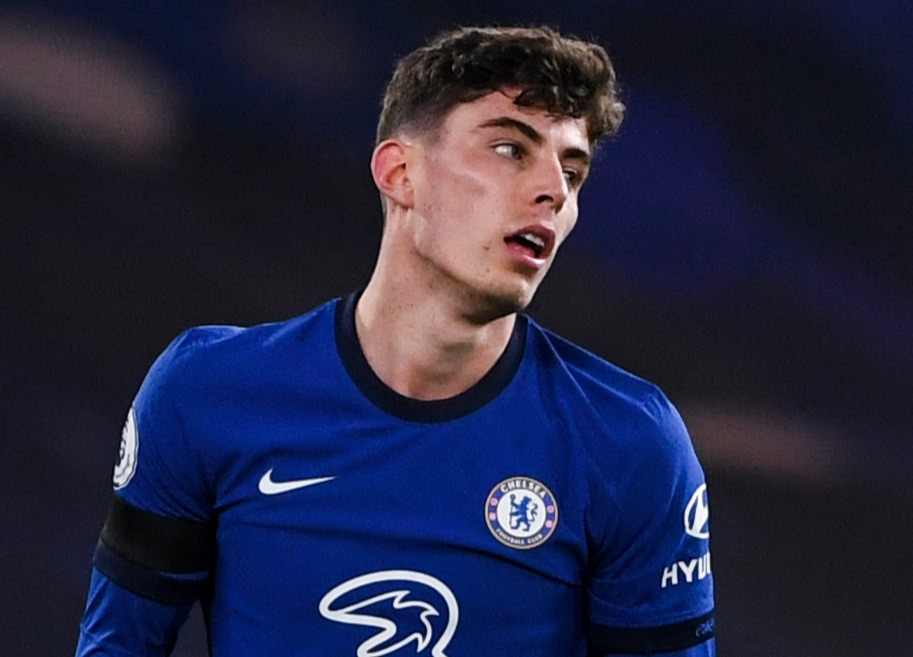 Havertz, 21, has struggled to adapt to life in England, bagging seven assists and five goals in 32 Chelsea games.

He’s netted just once in the Premier League and is yet to open his Champions League account.

Havertz’s failure to settle has seen him deployed in numerous positions, from central midfielder to right winger and most recently as a striker.

A strong bout of coronavirus also set him back earlier this term.

However, time is very much firmly on Havertz’s side.

New boss Thomas Tuchel appears to be getting the best out of him, playing Havertz as close to goal as possible.

And although things haven’t gone to plan in London so far, Havertz is refusing to ‘overthink’ the situation, adding he is confident he can end his debut English campaign on a high.

The Germany international said: “It’s been a tough season, I know things haven’t been going smoothly.

“But that’s normal when you first go abroad, it takes half a year or longer to adjust.

“Things are going well right now so I don’t want to overthink those negative impressions from the past.

“I am positive and hope the next weeks will be every bit as good.”