NEWCASTLE keeper Karl Darlow could be set to declare for the Wales national team after being snubbed by England.

Gareth Southgate did not select the Magpies shot stopper for the upcoming World Cup qualifiers despite an injury to Jordan Pickford, opting instead for the trio of Burnley's Nick Pope, Manchester United's Dean Henderson and West Brom's Sam Johnstone. 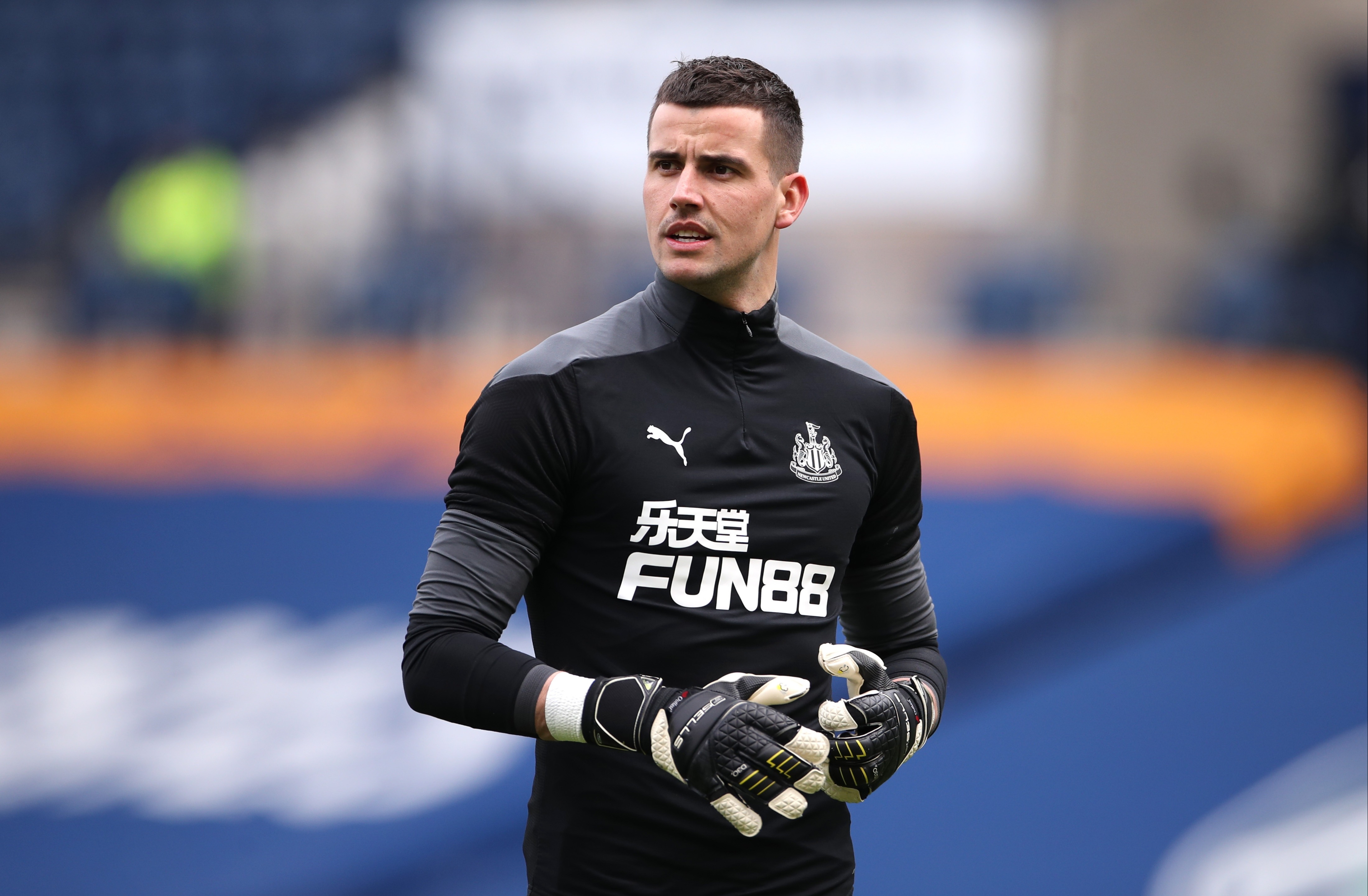 Darlow had played in every Premier League game for Newcastle before he was dropped for Martin Dubravka by boss Steve Bruce after their 3-1 defeat to Man Utd on February 21.

And it is that lack of minutes over recent weeks which Southgate cited as the reason for the 30-year-old missing out.

Speaking about his decision, the England head coach said: “Karl Darlow has had a very good season for Newcastle.

"He’s probably found himself out of the team at just the wrong time in many regards, really.”

According to The Athletic, this opens up the door to the possibility of him pledging his allegiance to Wales instead.

Darlow's grandfather Ken Leek was a part of the only Wales squad to reach a World Cup finals when they reached the last eight back in Sweden in 1958.

Welsh boss Ryan Giggs reportedly tried to convince Darlow to play for them at the China Cup tournament in March 2018.

But the Northampton-born keeper insisted that playing for England was his dream and so he rejected the advances.

Now though, as he enters his 30s and is still being omitted from Three Lions squads, it may reach a point where Darlow feels enough is enough.

Having qualified for Euro 2020, Wales have been drawn in Group A alongside Turkey, Italy and Switzerland for this summer's tournament.

Meanwhile, England are in Group D and will face Croatia, Scotland and Czech Republic.

The competition, which was postponed by 12 months due to the coronavirus pandemic, gets underway on June 11.