KAYLA HARRISON is the MMA star who featured on 'Impractical Jokers' and could soon be laughing all the way to the bank with a second $1million PFL prize cheque.

Harrison had just won gold at the 2016 Rio Olympics in judo when she was approached by the comedians Joe Gatto, James 'Murr' Murray, Brian Quinn and Sal Vulcano to feature on their TV show. 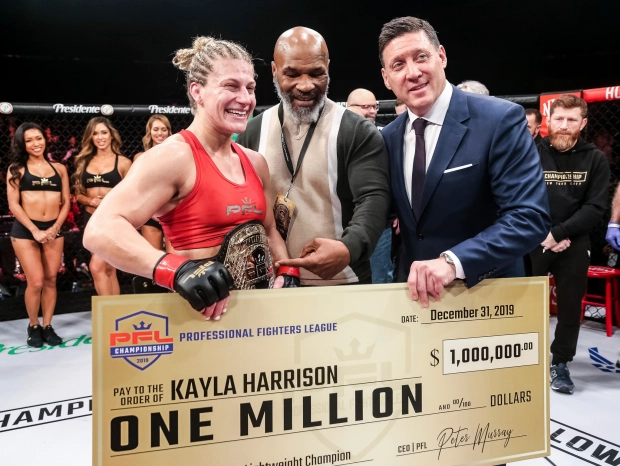 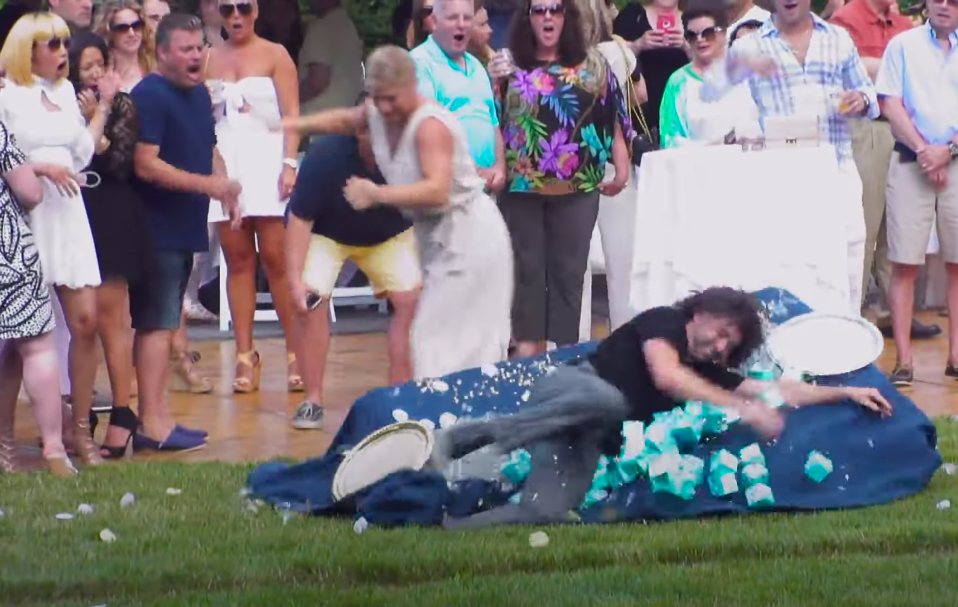 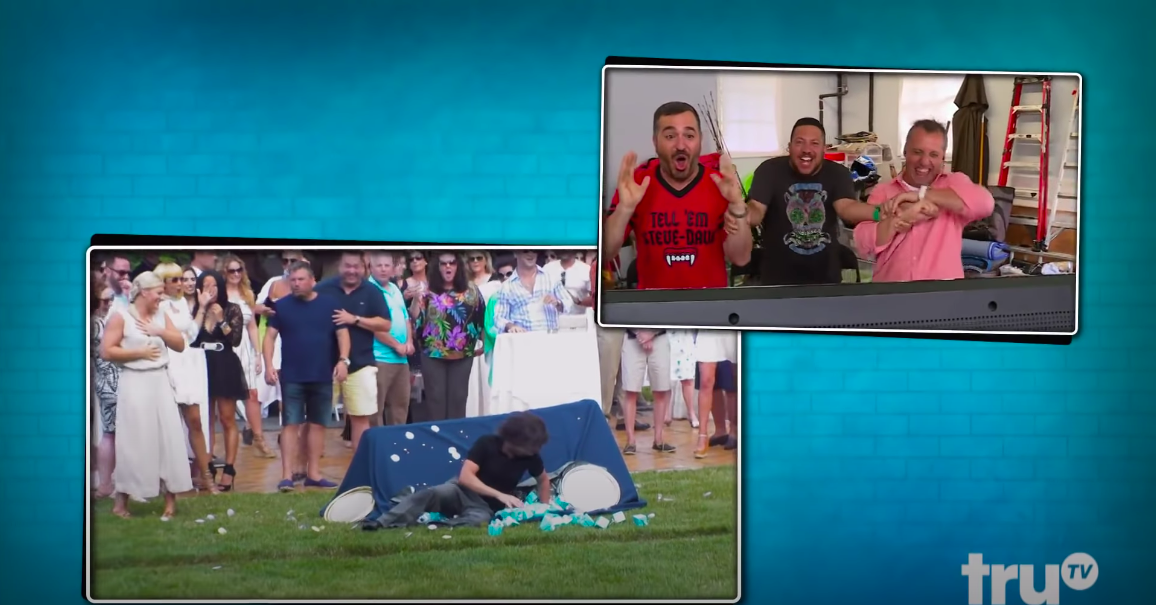 The grappling legend was then part of a forfeit which consisted of taking down Murr every time he approached her.

Despite years of competing at the highest level in MMA and judo, Harrison admits to never feeling nerves quite like starring on the improvised prank show.

She told SunSport: "It's so funny. I feel like every male from like 15-45 is a huge fan of that show.

"I was so nervous. I was like sweating, and I was just nervous as no one at the party knew what was going on.

"So I was like, 'What's going to happen?' But it all turned out really well I feel like.

"I actually went back and did another episode, they offered me a job and they wanted me to be in their movie.

"It was right during my debut, or that would have been pretty cool."

Harrison, 30, turned pro in MMA one year after her first Impractical Jokers appearance aired and signed for Professional Fighters League.

PFL has a quarters, semis and final format, with the last two fighting for a life-changing $1m cheque.

In 2019 Harrison went all the way in the lightweight division and revealed the championship belt meant more to her than the seven-figure cash prize at the end of it.

She said: "Obviously one million dollars is life-changing money, but I'm not motivated by money.

"It was the icing on the cake so to speak. I train to be the best possible version of myself and to be one of the best to ever do MMA.

"I don't really think about the money. One thing my coach used to tell me when I was broke was, 'If you want money, win and the money will come'.

"I've followed that principle my whole life and it's worked out pretty well for me." 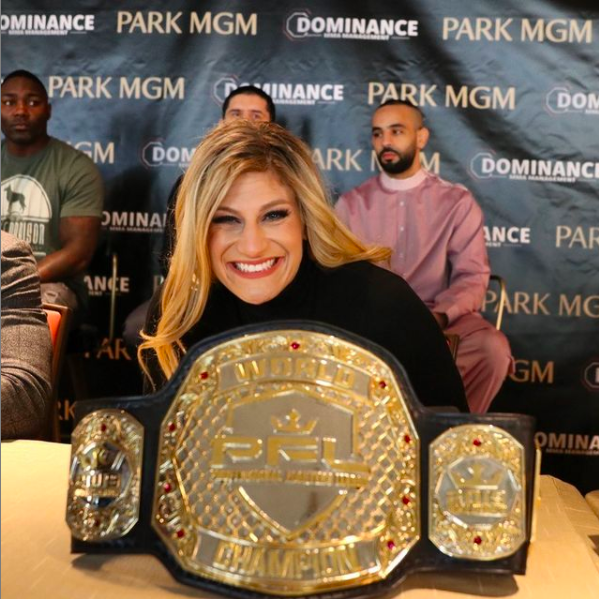 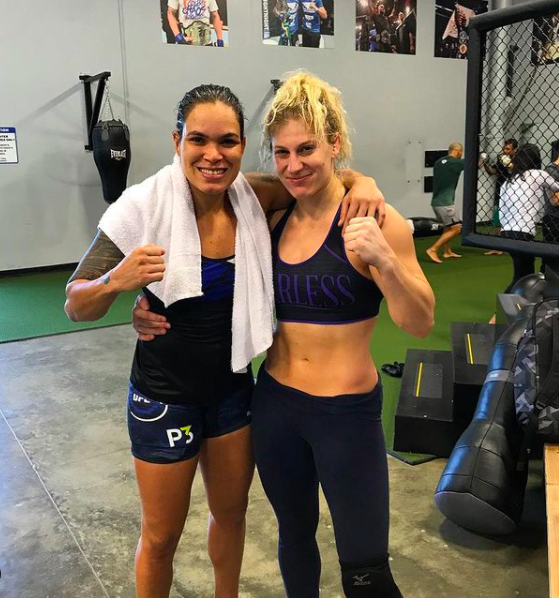 Harrison is one of eight competitors featuring in the MMA league's 2021 season and kicks off her campaign on Thursday against Mariana Morais.

The two-time Olympic champion is already the face of PFL, and has spent years surrounded by the best in the world.

During her judo days, she trained with Ronda Rousey and now shares the American Top Team gym in Florida with two-division UFC champ Amanda Nunes.

Harrison has no problem in admitting team-mate Nunes has surpassed Rousey as the biggest women's star in MMA, but hopes to compete for that crown.

She explained: "I'd argue Amanda is that person right now, she's the champ champ, she's the greatest female fighter of all time.

"I'd argue she has filled that role, she's beaten everyone there is to beat.

"But of course, that's what I want. You don't train as hard as I do to be just somebody. I want to be the person, the it-girl in MMA."