KEVIN DE BRUYNE implored Manchester City to sign Jack Grealish after playing against him in Belgium's win over England in November, according to reports.

The Aston Villa star's £100million move to the Etihad is expected to be announced on Thursday and it has been in the offing since the end of last year. 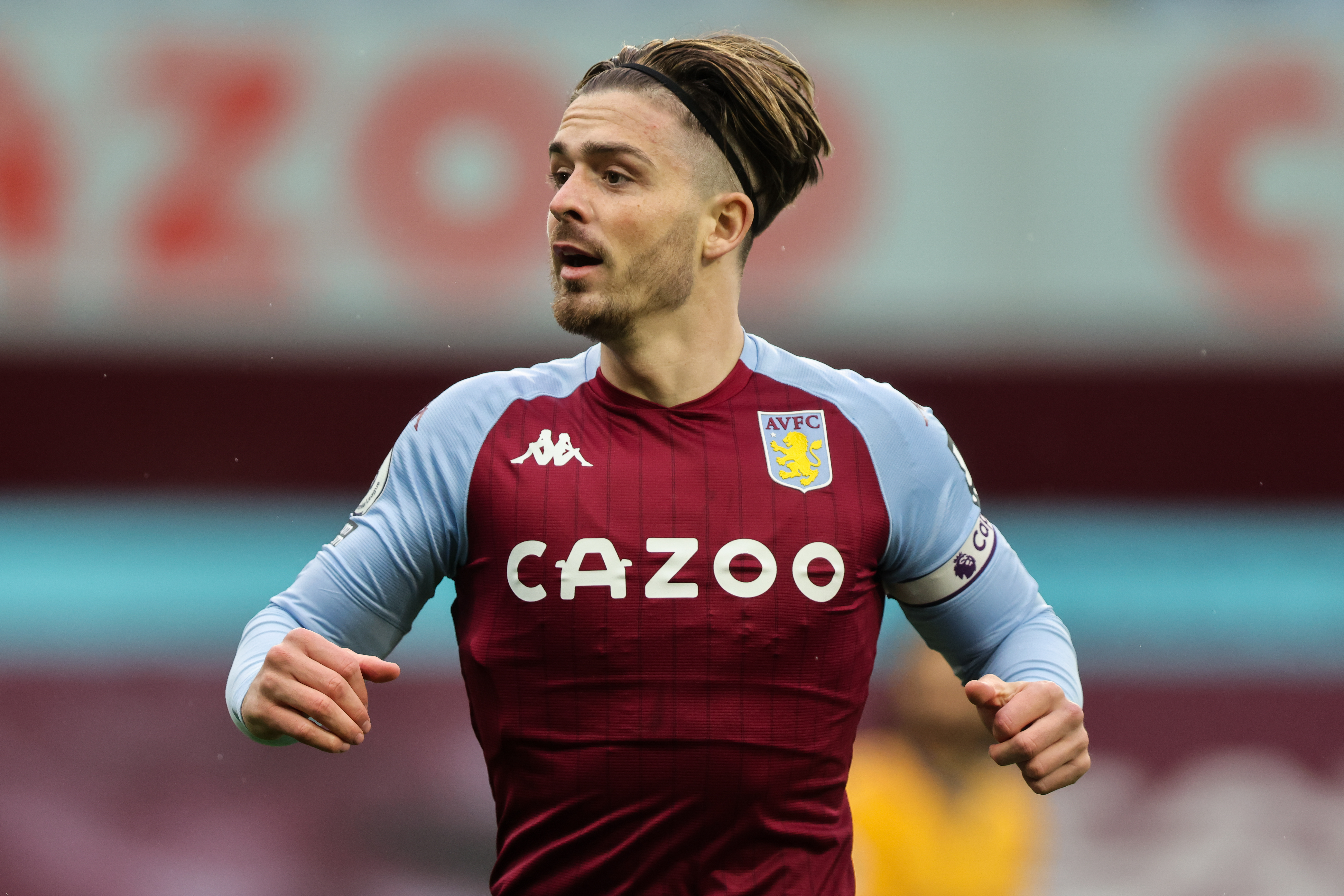 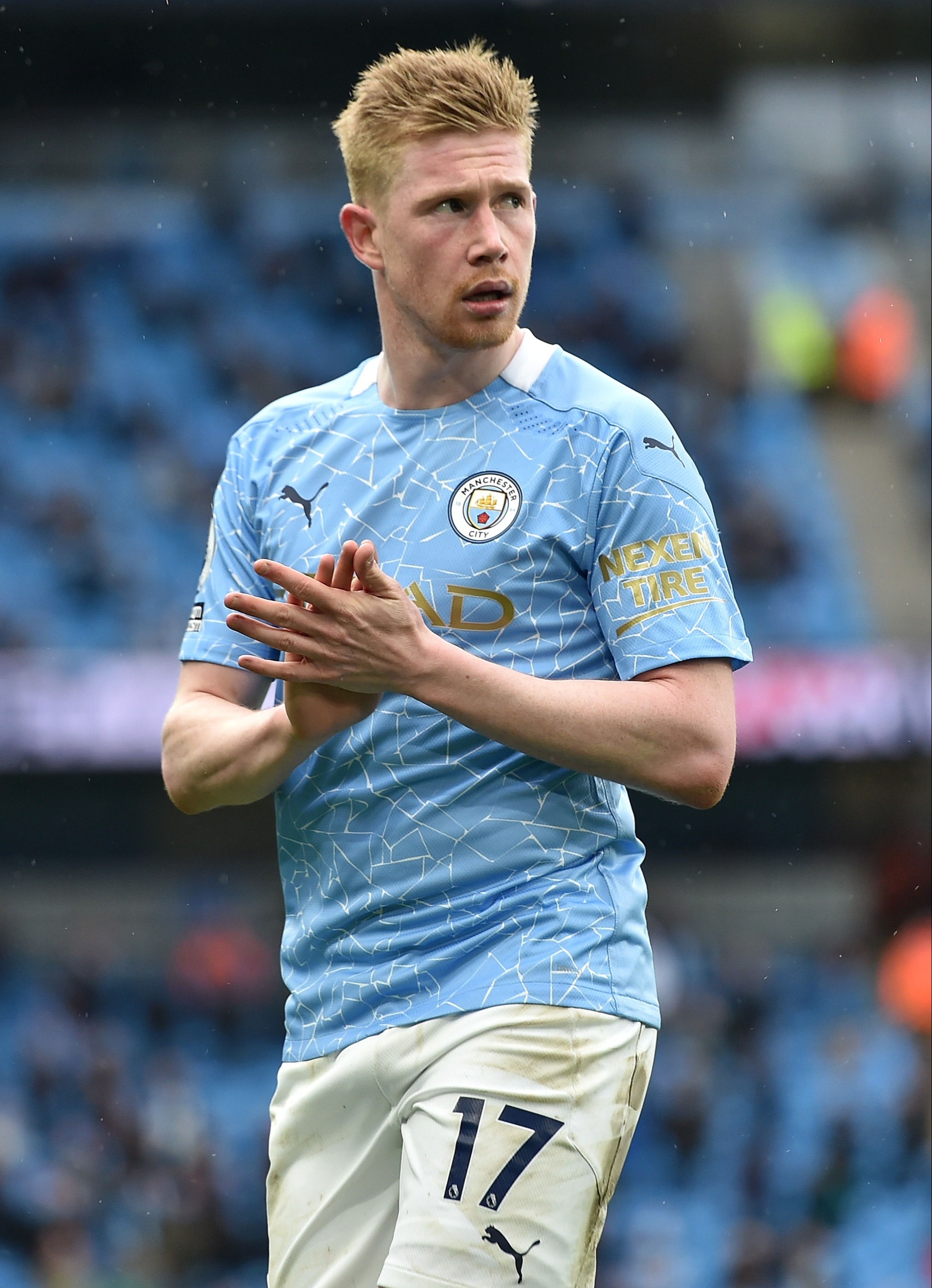 Belgium beat England 2-0 in the Nations League in November in Leuven.

De Bruyne and Grealish both played 90 minutes for their countries in the Group B encounter.

And Grealish's showing was enough to make De Bruyne a fan, according to the Independent.

De Bruyne is said to have been 'effusive' in his praise when asked for his opinion by Pep Guardiola.

The Belgian reportedly described him as a player City must try and sign.

Guardiola has long been a Grealish fan and his name was discussed during negotiations over Pep's new contract – which he signed in November.

Harry Kane – who is also wanted by Man City – and Lionel Messi were discussed but Guardiola is convinced Grealish can add a spark to his team's already devastating attacking play.

The Aston Villa skipper, 25, flew north on Wednesday night to seal his British-record move and will have a medical Thursday morning, before signing a deal worth more than £200,000-per-week.

Villa immediately spent half the fee on Danny Ings and Leon Bailey.

Guardiola will hand Grealish his debut in the Community Shield against Leicester at Wembley on Saturday.

Grealish’s last match was England’s Euro 2020 final defeat at the stadium by Italy on July 11.

City submitted their bid on Friday and talks then followed over structuring the payments.

It gave Villa the chance for a last-ditch effort to keep their talisman, who has been training with the squad at a Surrey camp.

He held lengthy talks with sporting director Johan Lange on Monday — but his mind was already made up.

Grealish’s wish to play in the Champions League and work under Guardiola is understood to have been key to him leaving his boyhood club.