GEORGES ST-PIERRE has named Khabib Nurmagomedov the best fighter on the planet ahead of their potential mega fight.

The Russian is due to face Justin Gaethje in October amid talk of a career-defining clash with GSP next year. 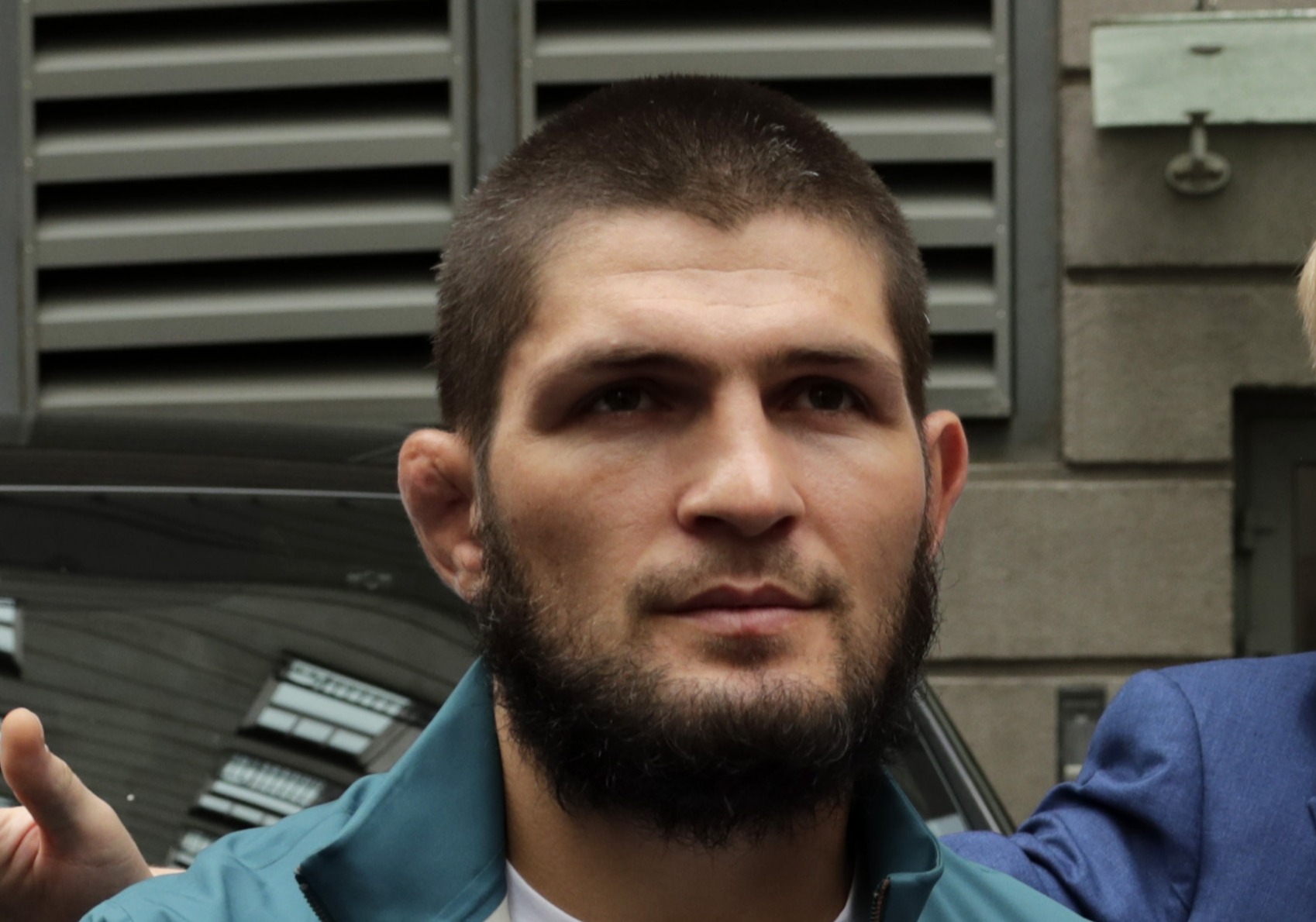 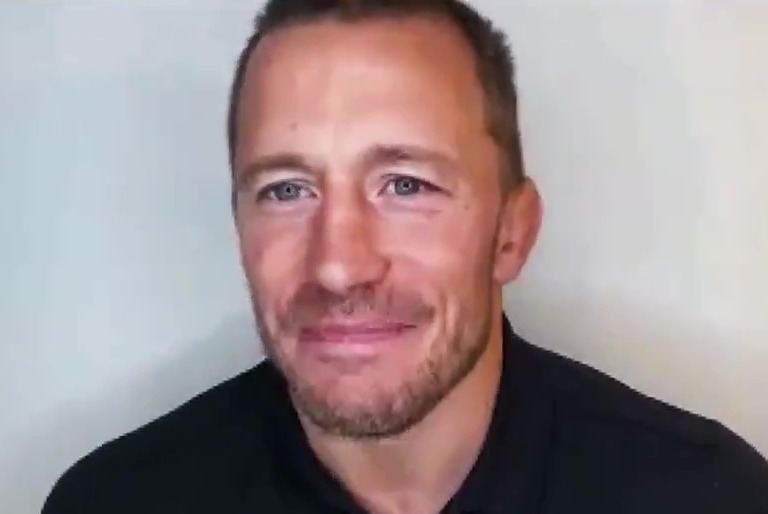 Victory at UFC 254 would leave Khabib just one win away from a perfect 30-0 record in the Octagon.

And many believe the 31-year-old will hang up his gloves when he reaches the milestone.

The Canadian told BT Sport: “Khabib right now, I believe, is the best fighter on the face of the earth.

"On the face of the planet, he is the best right now."

At 39, GSP is still in tip-top shape as he continues to train despite not fighting since 2017.

But, having become a middleweight king during his illustrious career, he believes dropping to Khabib's lightweight division would prove tough.

He continued: "I’m 39 years old, I don’t think I could go to 155lbs without my performance being compromised."

Khabib has stated his intent to see through the fight, describing it as his late father's "dream".

UFC boss Dana White says he is open to the idea with the defending champ's coach, Javier Mendez, calling it a "real possibility".

Earlier in the month, Khabib told reporters: "That fight really inspires me.

“It was my father’s dream fight. But time passes, Georges St-Pierre will be 40 next year.

“I think he has to decide whether we’ll fight or not.”

He added: “I want that fight. If I beat [Justin Gaethje] in October, then fight St-Pierre in April before Ramadan, that would be ideal.”