THE UFC could welcome back fans on Fight Island for the lightweight title fight between Khabib Nurmagomedov and Justin Gaethje.

Khabib and Gaethje headline UFC 254 in Abu Dhabi, the the promotion's fourth pay-per-view event at the brand new Flash Forum. 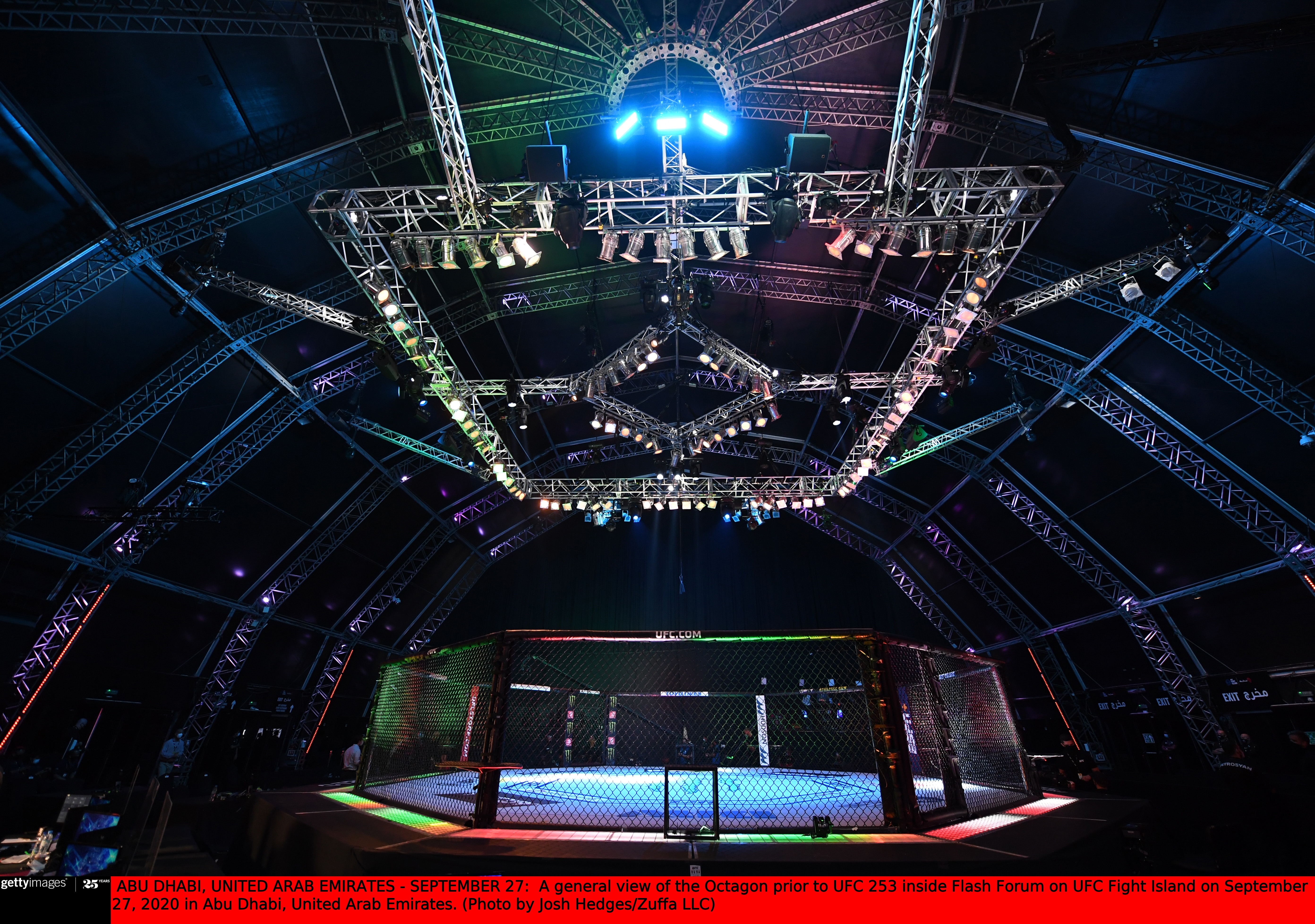 But so far it has only hosted behind closed doors fights.

Now, according to DCT marketing director Saeed Rashed Al Saeed, a strategy to allow fans into the arena is being drawn up.

He told The Hotelier: “We are currently studying how to bring fans into UFC 254.

“Right now we’re going through how to segregate fans from people inside the bubble but still get them inside the space in the safe manner.”

“If everything goes to plan we’ll be announcing this soon. It’s not confirmed yet but the plan is in place but it needs to be endorsed.

"I’m optimistic but health and safety cannot be compromised. That is our priority, it will not happen unless it is fool proof.”

UFC boss Dana White has continued to stage events behind closed doors during the coronavirus pandemic, both Stateside and abroad. 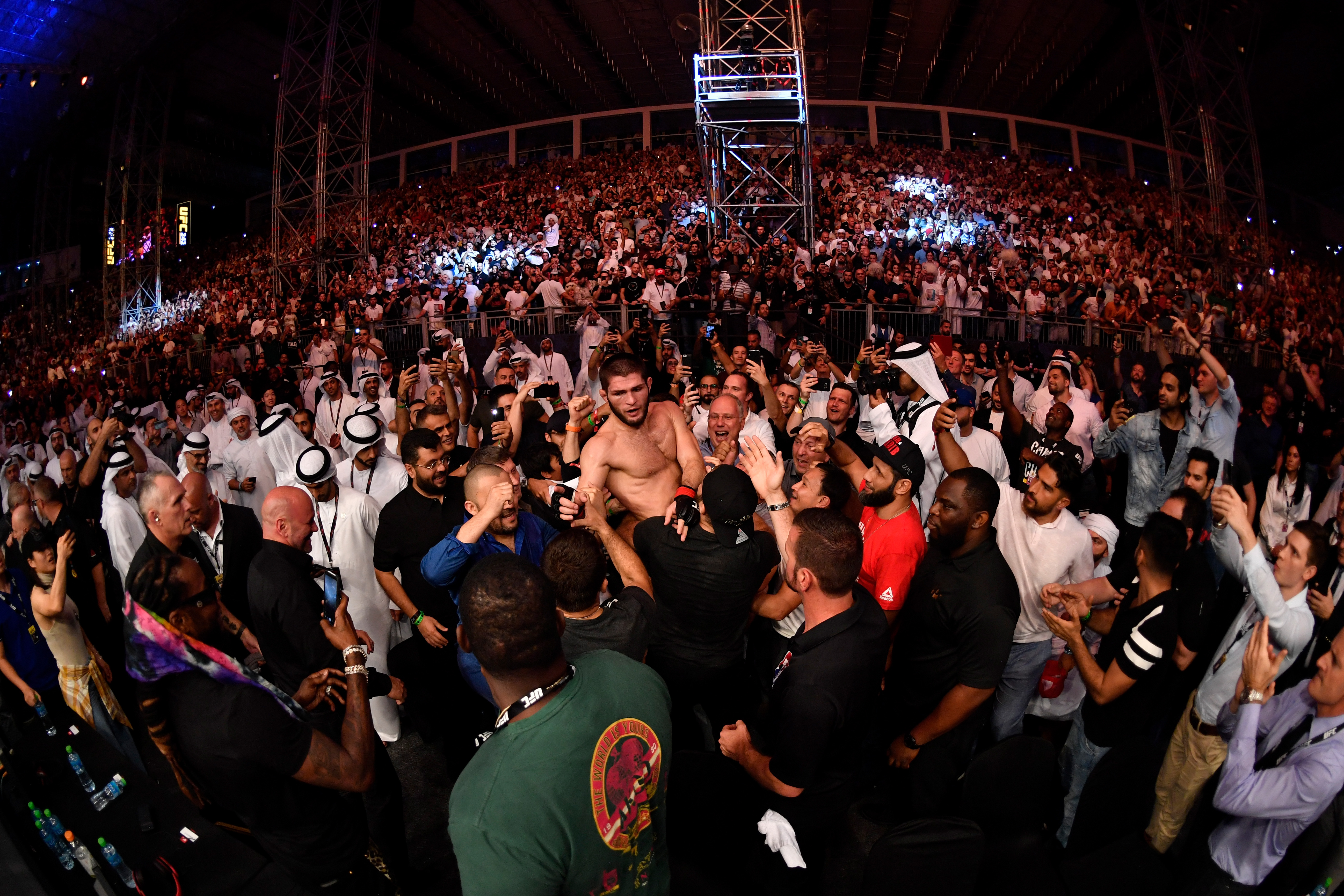 Due to travel restrictions into the US, the UFC built Fight Island in Yas Island to accommodate international fighters unable to get into America.

Unbeaten Khabib, 32, is a huge star in the Middle East and sold out the 'The Arena' in Yas Island last year at UFC 242, where he beat Dustin Poirier.