KIKO FEMENIA has swapped the Championship for European football after sealing a shock move from Watford to Villarreal.

The full-back leaves Vicarage Road after five years days before Watford's opening game of the season. 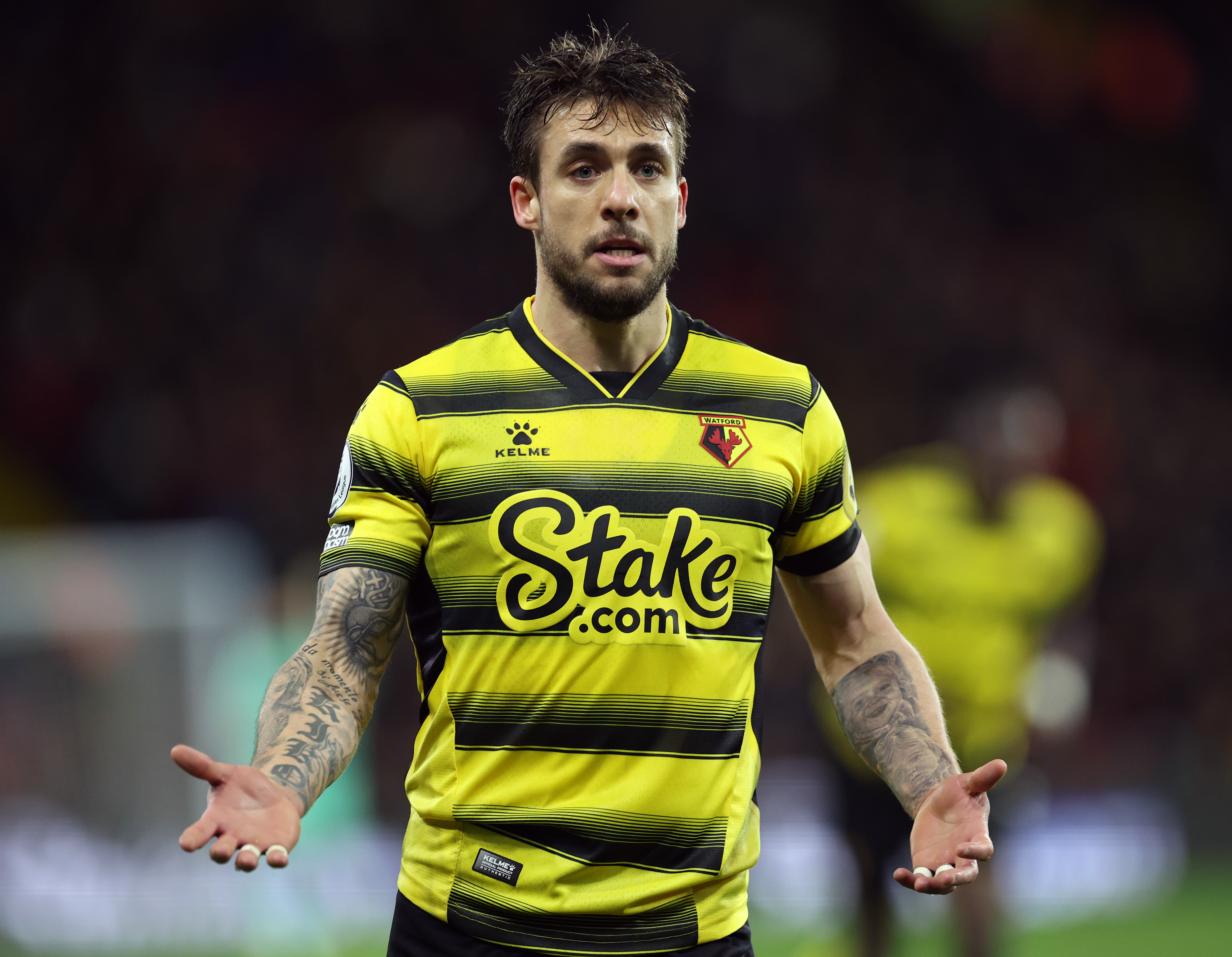 The switch could see him play in the Europa Conference League for the Spanish side instead of slogging it out in England's second tier.

The 31-year-old had previously expressed a wish to return to his homeland to be closer with his family.

He will now join former Arsenal manager Unai Emery at Villarreal, who reached the Champions League semi-final last season before being knocked out by Liverpool.

Femenia joined Watford in 2017 and played in both the Premier League and Championship during his time there.

He made 151 appearances and scored two goals.

The defender was part of the 2020-2021 promotion-winning squad who finished 2nd behind Norwich.

Femenia was also part of the Watford team who got to the 2019 FA Cup final before being dismantled by Manchester City.

Earlier this week Femenia told fans of the Hornets that he would "always carry you in my heart" in an emotional Instagram post.

He is the latest departure from the Championship club who are shedding experienced names ahead of their first season under Rob Edwards.

Other established names such as Moussa Sissoko, Andre Gray and Adam Masina have also departed.

Edwards' side kick off their season at home to Sheffield United on Monday night.