KYLIAN MBAPPE has been named ‘godfather’ to two newly-born twin panda cubs at a French zoo.

The Paris Saint-Germain star and Chinese Olympic diving gold medallist Zhang Jiaqi, the 'godmother', were in attendance on Wednesday for the ceremony at the Beauval zoo in Saint-Aignan. 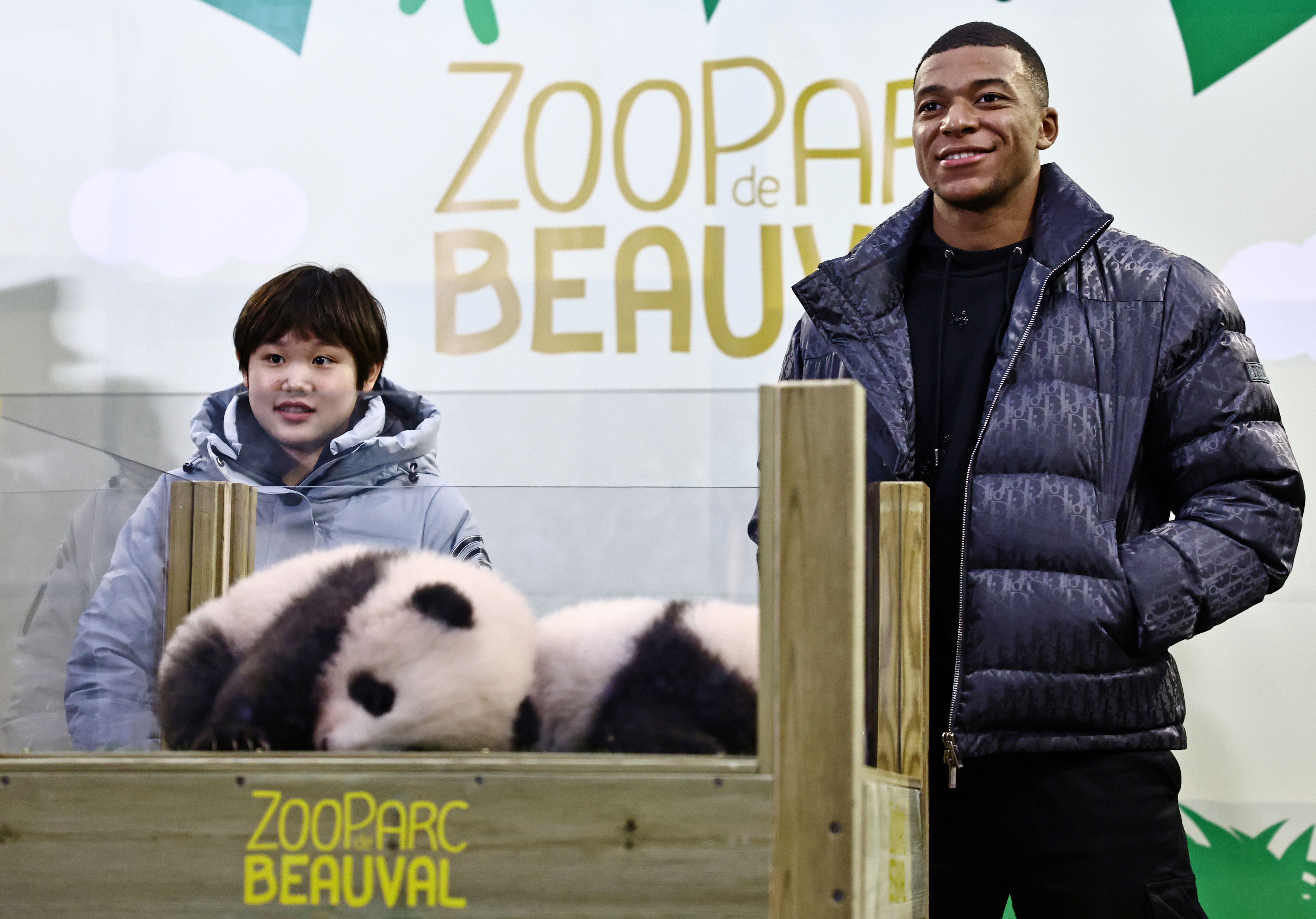 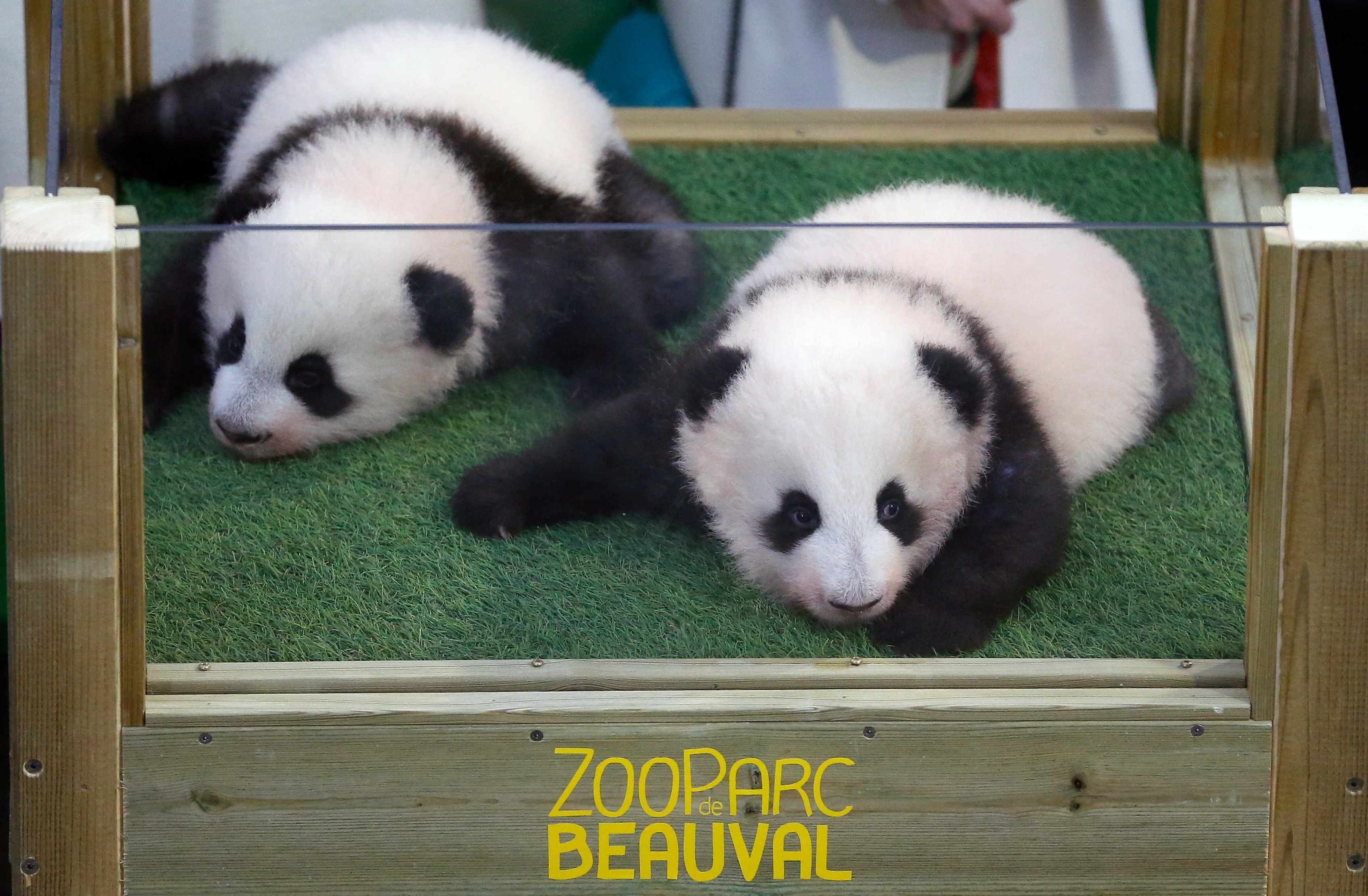 And the pair unveiled a celebratory plaque to mark the occasion.

The naming of baby pandas is usually a task for China's First Lady – but Peng Liyuan gave the honour to the French public.

Zoo director Delphine Delord said: “More than 122,000 French people connected to our website to choose the names, Yuandudu and Huanlili.”

Striker Mbappe, 22, told spectators at the bash: “It's a great honour to be here 100 days after the birth of our two wonders.

“It's an honour but also a responsibility because, behind it, there is the project to protect this endangered species.”

The Beauval cubs, born on August 2 and both females, are the offspring of Yuan Zi and Huan Huan who were loaned to France by China a decade ago.

The panda parents also had twins back in 2017, but only one survived.

Meanwhile, Real Madrid will wait until the summer to sign Mbappe for free after PSG rejected their £170million offer, president Florentino Perez has suggested.

The Spanish giants lodged a colossal bid in the summer, which was rejected by PSG despite Mbappe having only a year left on his contract.

Speaking to Spanish journalist Ramon Alvarez, Real Madrid president Perez, 74, criticised PSG's rejection of their offer and made a dig at their ownership.

"Now we offer €200m (£170m) for a single player and they don't sell him. When players finish their contract it's better."

Mbappe has made no secret of the fact he wants to join Real Madrid, and reportedly came close to sealing his dream move in the summer.

PSG sporting director Leonardo told RMC back in August: "Kylian Mbappe wants to join Real Madrid and we will NOT hold him back."

But the Parisian club rejected Real's opening offer of £137m, with Leonardo accusing the club of being duplicitous in their tactics to sign the Frenchman.