KYLIAN MBAPPE has reportedly informed his Paris Saint-Germain team-mates that he WILL be playing alongside them and Lionel Messi this season.

It has been widely speculated that the French superstar was heading for the PSG exit this summer but he's now put those rumours to bed, according to AS. 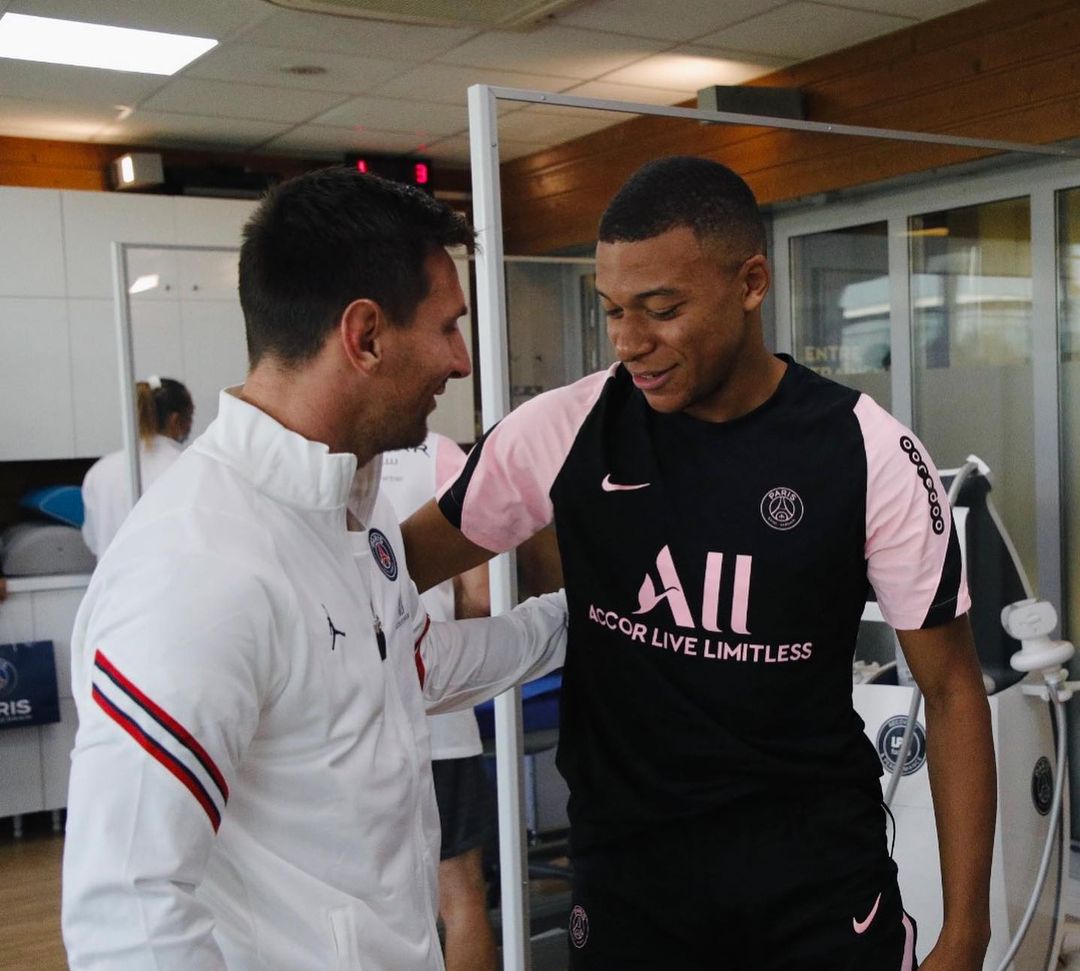 Despite his plans to stay put in Paris for the next year, the 22-year old does still want to leave the club, AS claim.

Mbappe's preferred destination is Real Madrid and it's likely that he'll head there when his contract runs out next summer on a free transfer.

PSG will reportedly let him go as they plan to bring in Cristiano Ronaldo to replace Mbappe.

And they won't have to spend a penny on the 36-year-old either as his Juventus contract also runs out next year.

But for now, PSG fans can look forward to watching their team's mesmerising trio of Neymar, Mbappe and new signing Lionel Messi terrorise defences across the globe.

It was thought that the Ligue 1 giants would have to sacrifice Mbappe in order to balance the books for Financial Fair Play following the Argentine's arrival.

But as Neymar has just signed a new contract with PSG, all eyes were on Mbappe who has refused to do the same.

And Mbappe is said to be very happy with Messi joining him at the club, according to club president Nasser Al-Khelaifi.

Al Khelaifi told Le Parisien: “Our talks with Kylian and his family are private.

"Kylian is very happy with Messi’s arrival. There are no problems.

"Mbappe wants a great team, he has everything to stay here, there is no excuse to leave."