The Brooklyn Nets are preparing to be without star point guard Kyrie Irving for at least half of the upcoming NBA season due to his Covid-19 vaccination status, according to head coach Steve Nash.

New York City rules require proof of a Covid-19 vaccine in order to enter indoor public spaces like gyms and venues, which would leave Irving unable to play in his team’s home matches at the Brooklyn Center, as well as the New York Knicks’ Madison Square Garden.

Irving is unvaccinated and has said he would like to keep the reasons behind his decision “private”. The 29-year-old has been allowed to practice with the Nets as their training facility has been ruled as a private space, but the team is expecting that he will be unavailable for home games for the foreseeable future.

“We recognise he’s not playing in home games,” Nash said. “We are going to have to for sure play without him this year. So it just depends on when, where and how much.

“I think right now we assume he’s not going to be available for home games, but anything can change. Who’s to say? The city ordinances could change. Anything could change. 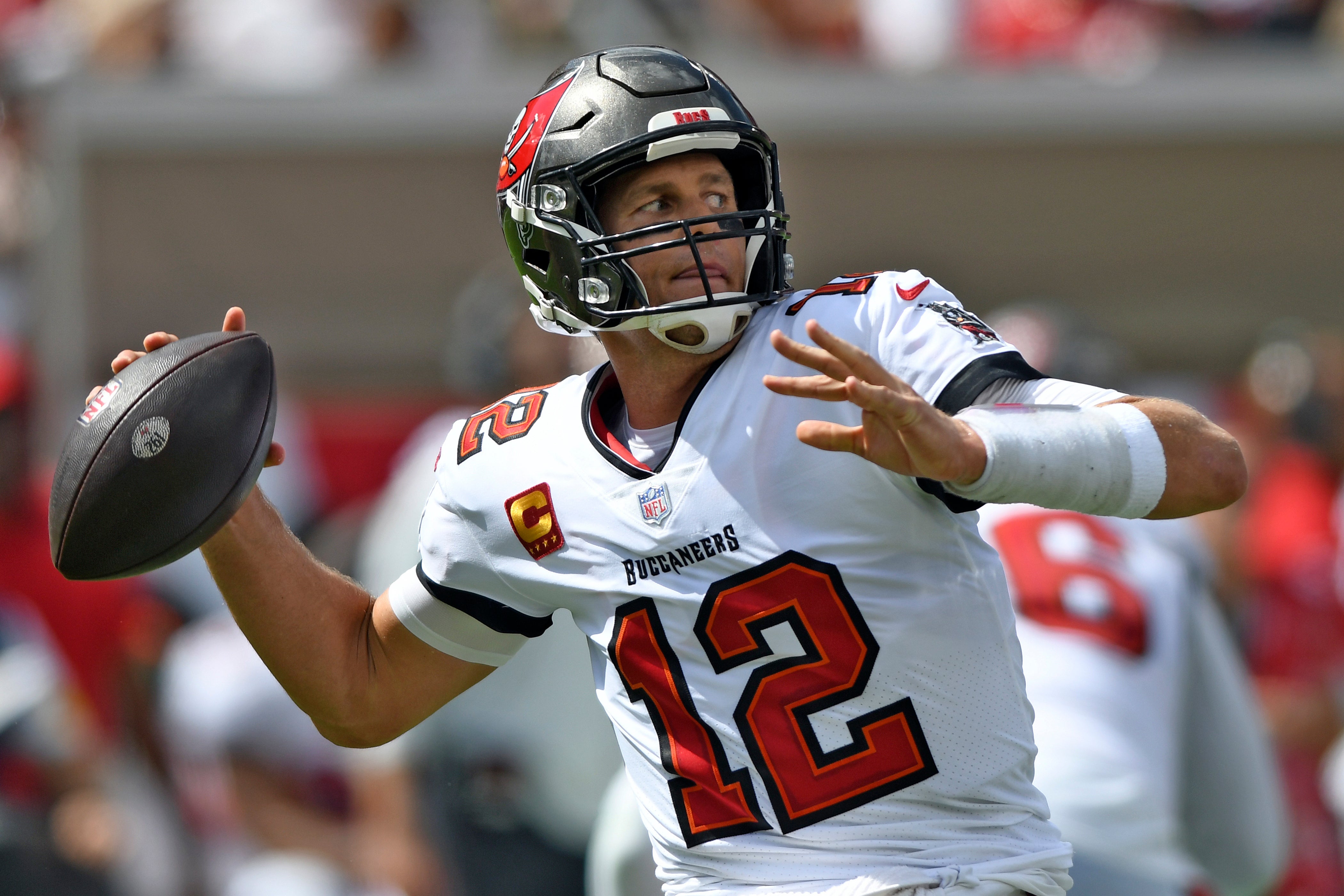 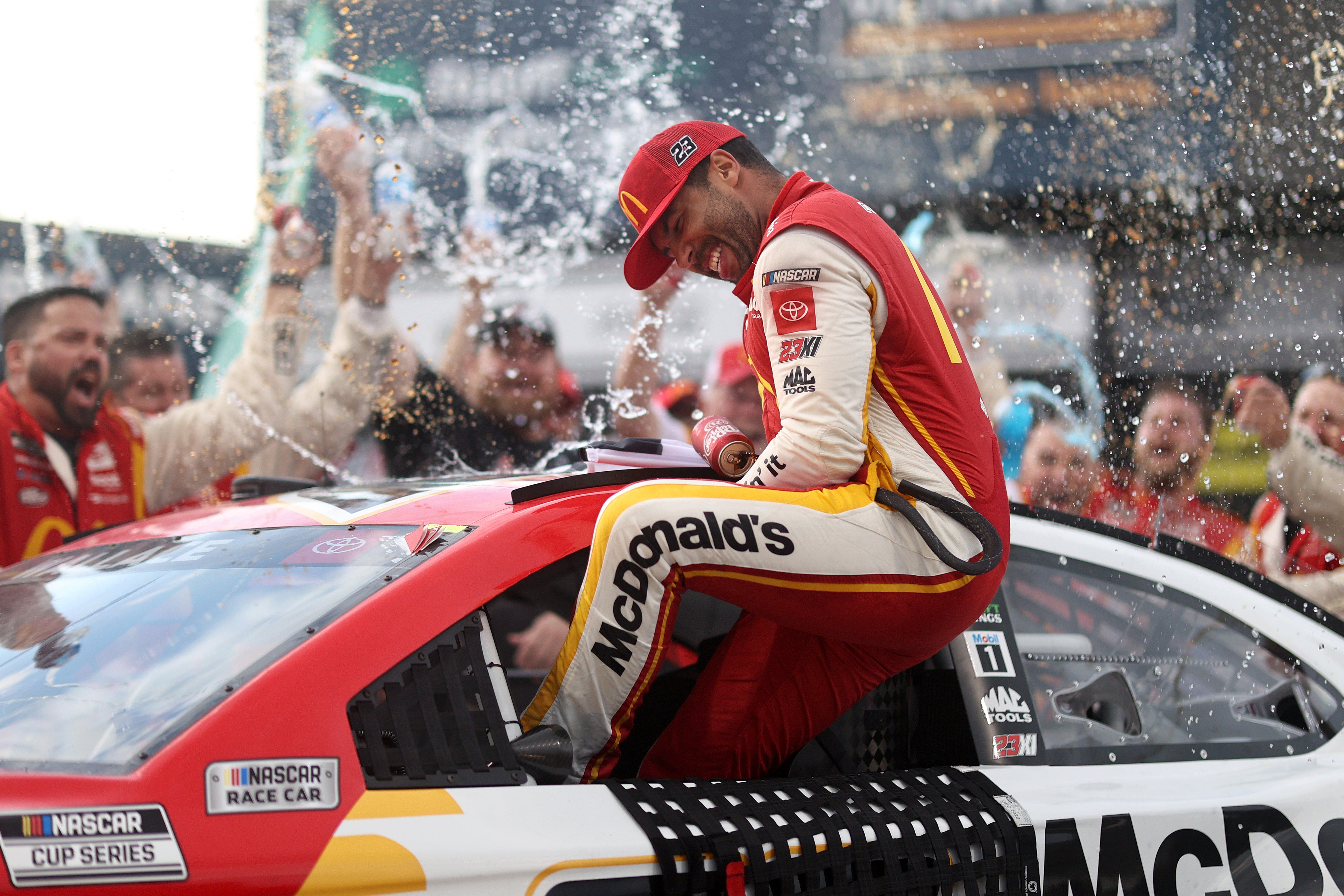 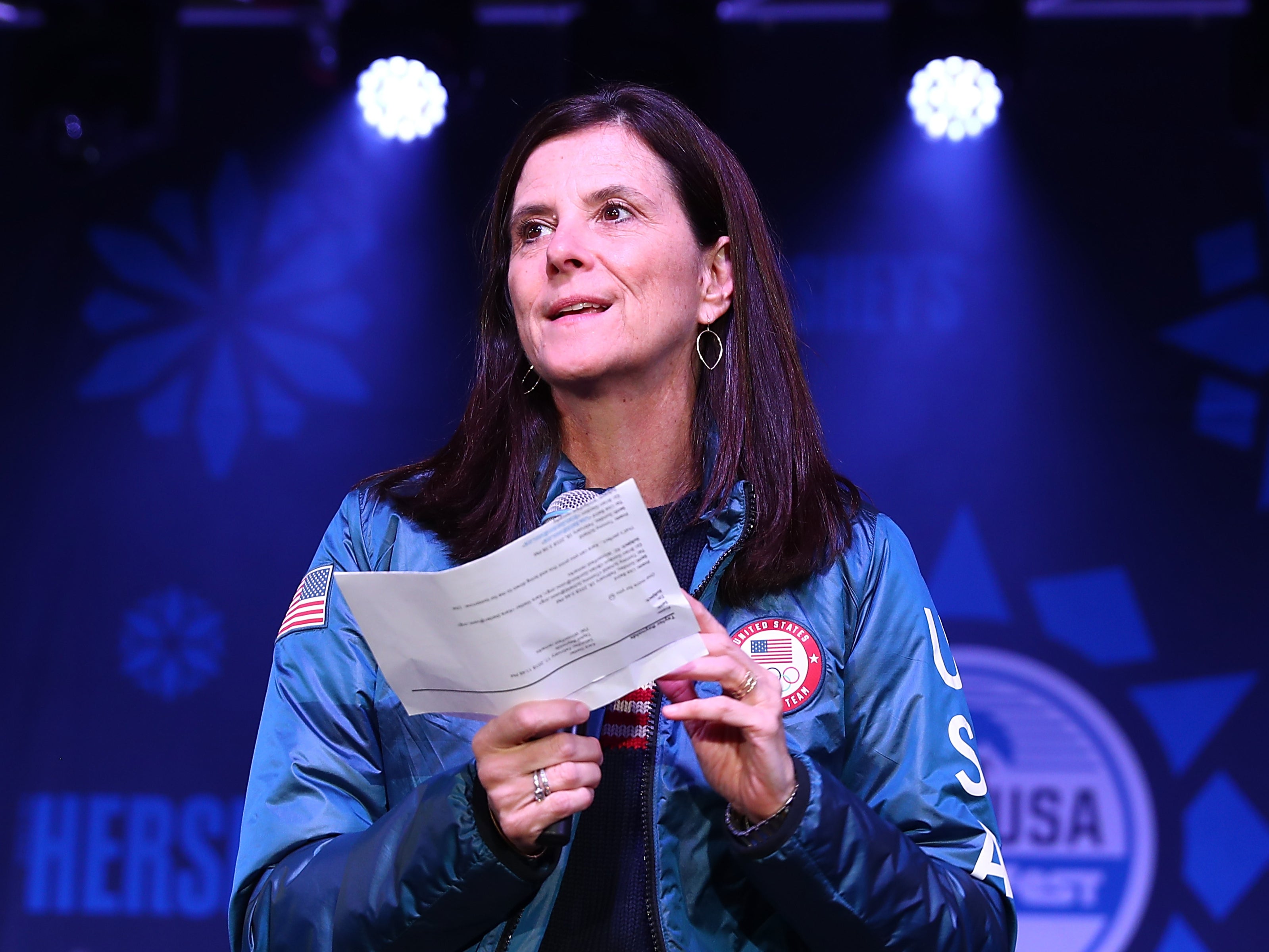 “Right now we are just trying to remain flexible, open-minded and figure it out as we go because information is coming in by like the half-day here.

“We found out Friday he can come back in the building [to practice]. Things are shifting. No one’s been through this before, and we are just trying to figure it out as we go.”

Irving joined the Nets as a free agent in 2019 and turned the team into a title contender alongside fellow All-Stars Kevin Durant and James Harden.

The Nets reached the Eastern Conference semi-finals last season, where they lost to eventual NBA champions the Milwaukee Bucks, and play their opening game of the 2021-22 season against the Bucks in Milwaukee on 19 October.