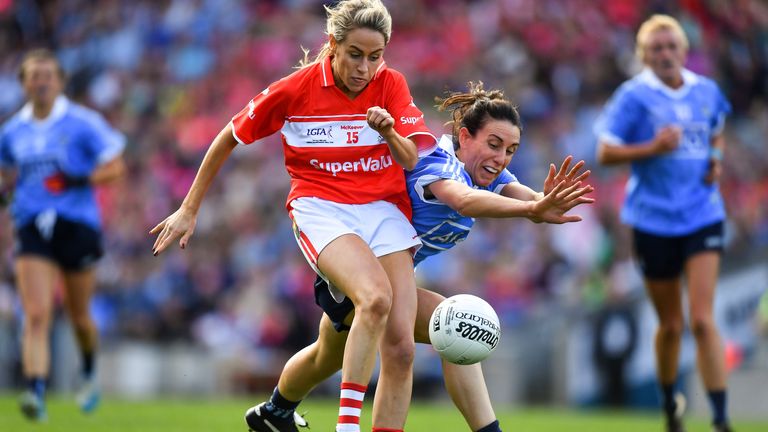 This promises to be an intriguing encounter between two sides who know plenty about each other.

Galway won the Lidl NFL Division 1 clash between the counties, before they met again in the TG4 Connacht Senior Final.

After a brilliant game finished level at Elvery’s MacHale Park in Castlebar, Galway ran out winners in the replay at Limerick’s LIT Gaelic Grounds to strike a psychological blow.

Both teams have been in super form since, winning all of their games.

Galway took care of Kerry and Westmeath in the group stages of the All-Ireland series, before coping better with testing weather conditions to get the better of Waterford in the quarter-finals.

Mayo have been improving with every game, and look to be a team on a real mission.

The green and red have beaten three Ulster opponents in their last three games – Tyrone and Donegal in Group 4, and Armagh in the last eight of the competition.

Mayo have one of the most formidable attacks in the country, and inside forwards Sarah Rowe, Rachel Kearns and Grace Kelly have been in scintillating form.

Kelly’s exploits earned her The Croke Park/LGFA Player of the Month award for July, and Galway are well aware of the havoc that the Moy Davitts star and her full-forward line colleagues can wreak.

But Galway are no slouches in the scoring department themselves and captain Tracey Leonard is bang in form.

A Mayo win would send them back to the All-Ireland final for the first time since losing out to Dublin in 2017, while Galway are targeting a first decider appearance since 2005. 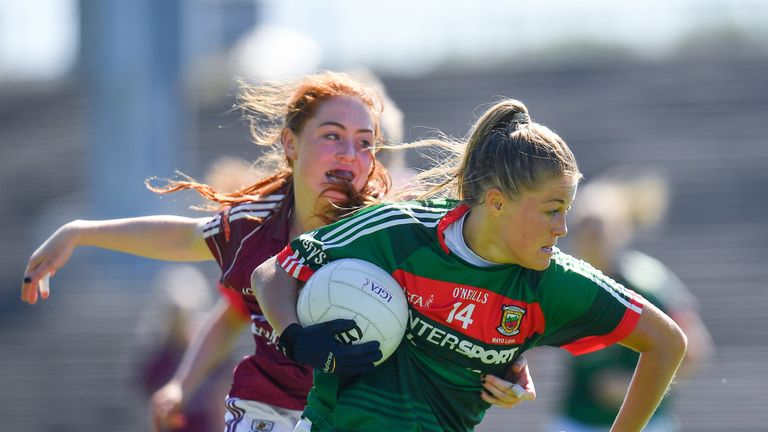 Dublin to continue on their Championship winning streak – or Cork to dethrone the holders?

All will be revealed at Croke Park as the famous stadium prepares for a tie that could rock it to its foundations.

This fixture has all the ingredients required to explode – and with excellent weather conditions forecast, spectators won’t be disappointed.

Dublin won the 2018 final meeting between the counties in front of a record 50,141 attendance at Croke Park – but only one of them can make it through to the 2019 showpiece back at GAA HQ on Sunday, September 15.

Cork have had the upper hand on Dublin this year, winning both of the Lidl National League Division 1 fixtures between the counties.

Cork claimed a five-point victory in Round 7, before ending Dublin’s reign as league champions in a stunning semi-final at Nowlan Park, a fixture that required extra-time to separate them.

Cork went on to claim the league silverware on offer, before landing the Munster title.

The Rebelettes beat Cavan convincingly before suffering a blip against Armagh.

They were right back on form in the recent All-Ireland quarter-final, dismantling Tyrone to book a return to Croke Park.

Dublin, meanwhile, made it eight-in-a-row in Leinster and Mick Bohan’s charges followed that up with big wins against Waterford and Monaghan in the group stages, before defeating Kerry in the All-Ireland quarter-finals. 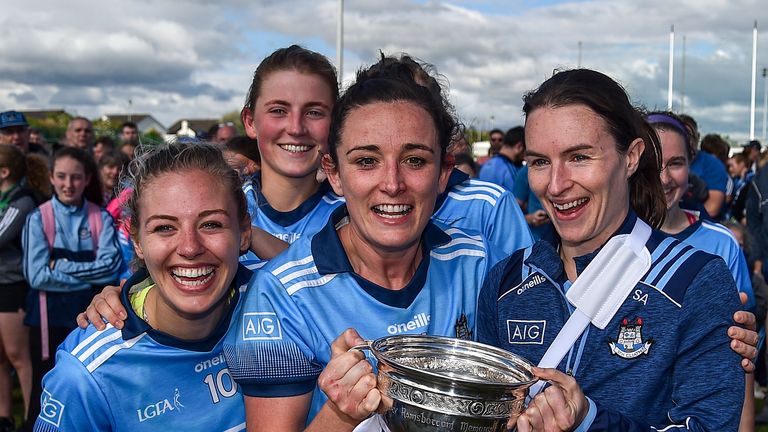 Captain Sinéad Aherne has been in scorching form in her last two games, scoring 1-11 against Monaghan, before adding 2-5 in the Kerry win.

Cork racked up 7-18 in their last outing against Tyrone – with 10 players on the scoresheet.