LAUREN HEMP believes she and her Manchester City team-mates can beat anyone going into their Champions League quarter-final bout against Barcelona.

A confident Hemp, 20, reckons the quality and desire in the City squad will be enough for them to dispose of the Spanish giants when they meet this week. 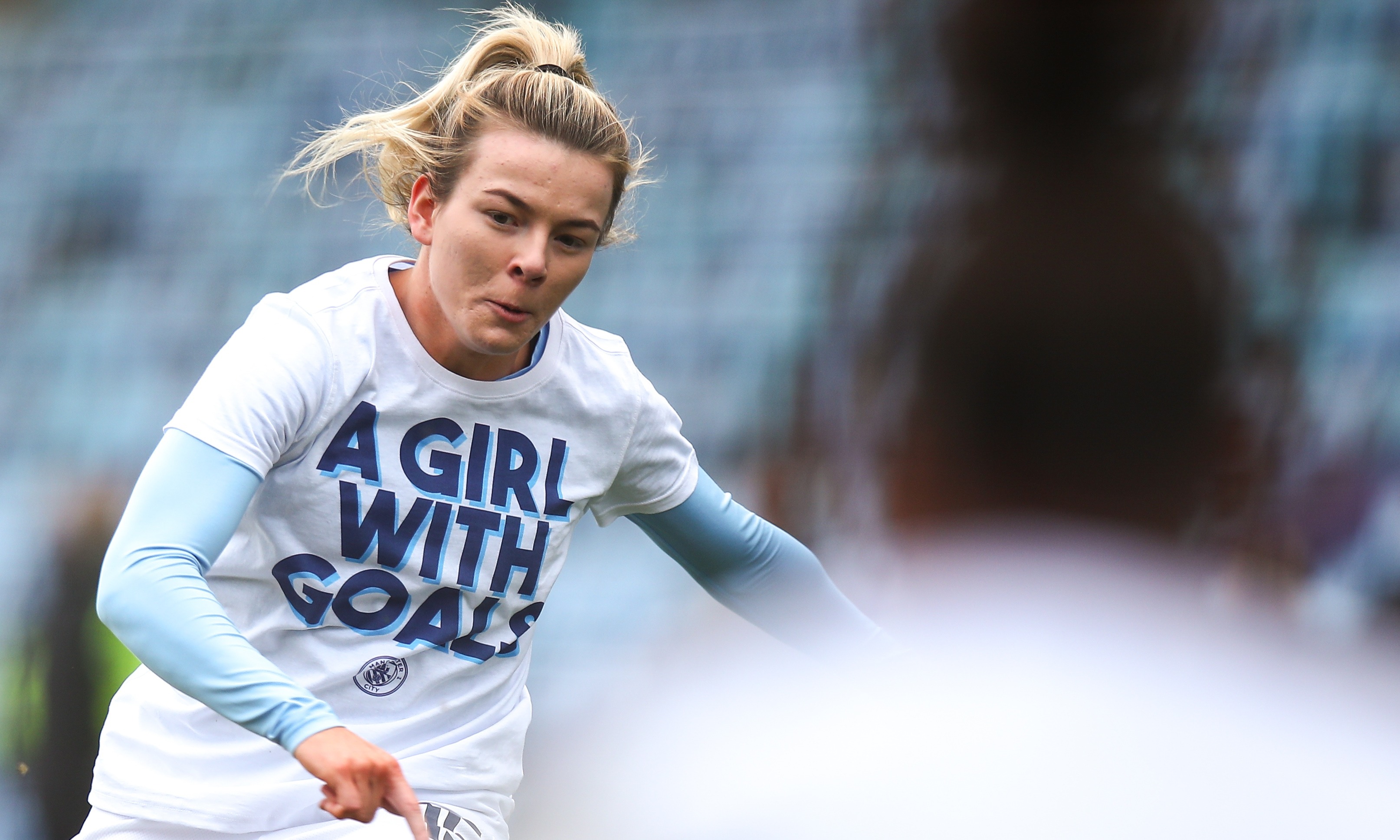 The striker also revealed it's her personal desire to lift the European prize, and she doesn't plan to let anyone stand in her way.

Hemp told the Daily Mail: "When you’ve got those players around you that have done it before and know what it takes to win.

"It’s those players I look up to every day, see what they’re doing in the gym, see how they’re training.

"I want to win trophies as much as everyone else. We’ve got the players that can do it, players that have done it in the past.

"We’re going to do everything we can to win. We know we can beat anyone."

Both teams go into the clash on the back of amazing runs in their respective leagues.

City have not lost a game since December in the WSL, and Barca have won their last 20 league games on the trot.

And the fact that they have never played each other before also adds to the occasion for Hemp.

But although the tie should be an exciting one, the England starlet has already got her sights set on a WSL final duel with rivals Chelsea, who have been storming through the competition.

She added: "I’ve not played Barcelona before, I’ve never been in the Champions League quarter-finals, so I’m excited.

"Hopefully it will be us and Chelsea in the final together."

Success in the Champions League has eluded City in previous attempts, with the club never getting past the semis.

But Gareth Taylor's side have started to believe they can go further this time after their ruthless 8-0 disposal of Fiorentina in the last round.

Taylor feels the same way as Hemp, and stated that he also believes City can win the tournament.

He said: "I believe we can win it, I think we're good enough to win it. Actually achieving that is the hard part." 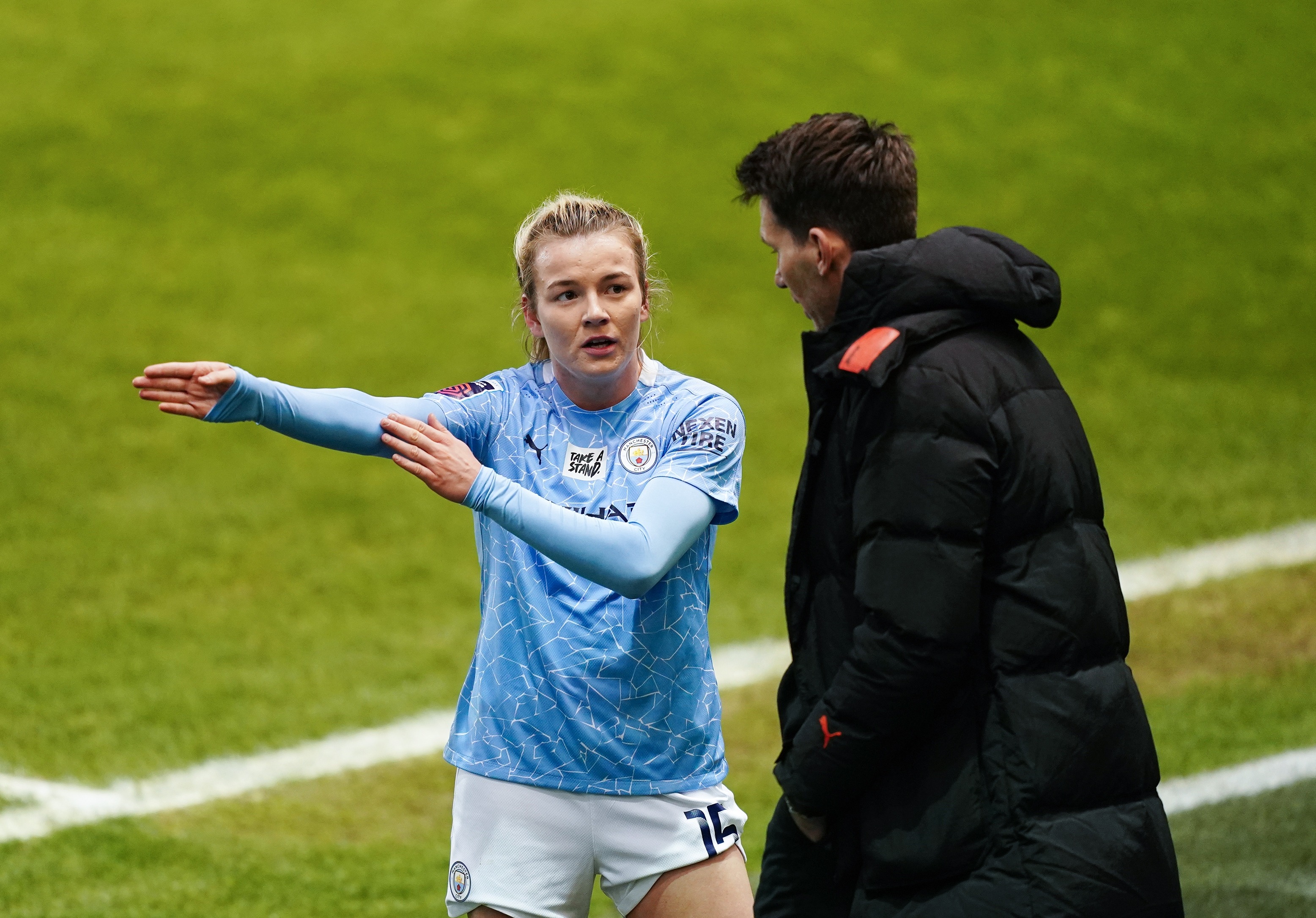