LAUTARO MARTINEZ is reportedly embroiled in a contract dispute with Inter Milan and is said to be outraged at their offer.

Martinez, 23, believes the club's offer of £35k-a-week is an insult as it is one of the lowest in the squad, according to SPORT. 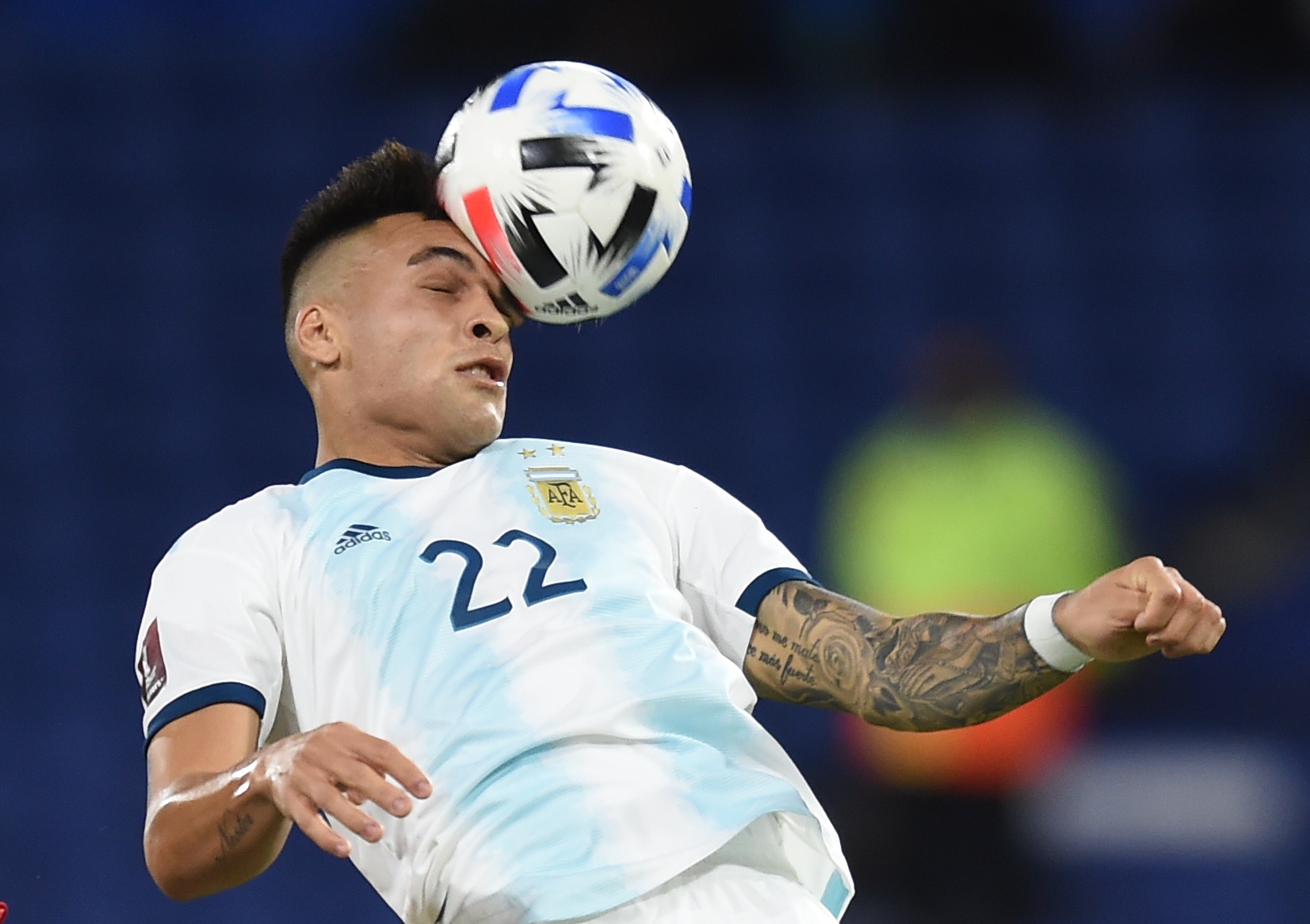 He and his agent have demanded a significant increase, but Inter would like him to remove his £99.6million release clause before making any improvements to the deal.

SPORT also claim that the Argentine currently earns £1.7m a-year at Inter and if he waives the release clause, they will be willing to up his wages to £5.3m.

But Martinez has shown reluctance to do so as he and his agents believe clubs will not pay that price during COVID times, SempreInter claim.

This has left the striker and club at logger-heads with no resolution on the horizon.

Despite the uncertainty about his future, Martinez and his representatives are yet to address the rumours in public.

He is still contracted to the Serie A giants until 2023 but if the situation doesn't improve, Inter could be forced to cash in on him.

Barcelona could benefit from the dispute after they tried to sign Martinez all summer.

It was understood Inter wanted at least £73m for their striker and refused any offer from Barca to include any players as part of a deal.

At the time of Barca's pursuit, Martinez didn't rule out the possibility of a move from Italy.

He said: "I work every day to improve. Today I am an Inter player and I want to do the best of the team.

"I’m happy, we work every day, we want to win and to bring Inter as high as possible.

"I don’t know what will happen tomorrow, today I can say that I am at Inter and that I’m happy."