A PICTURE has emerged which is claimed to be leaking the winner of the 2019 Ballon d'Or before it is announced on December 2.

Liverpool star Virgil van Dijk has been the favourite to scoop the prize as the world footballer of the year after a stellar 12 months for club and country. 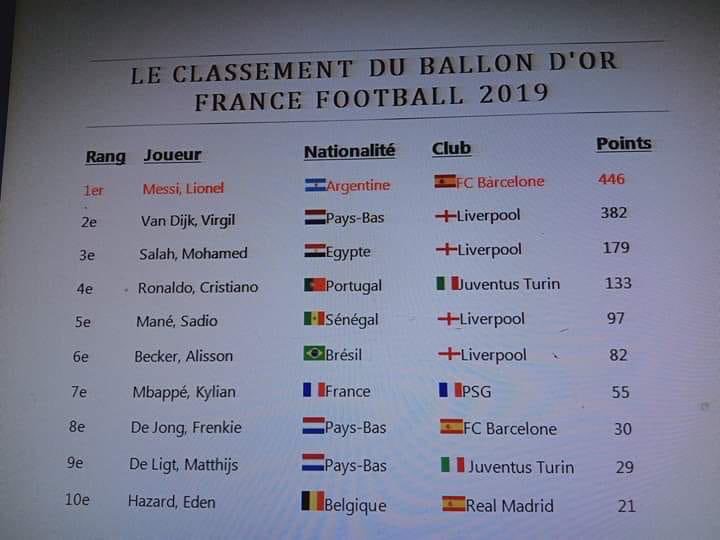 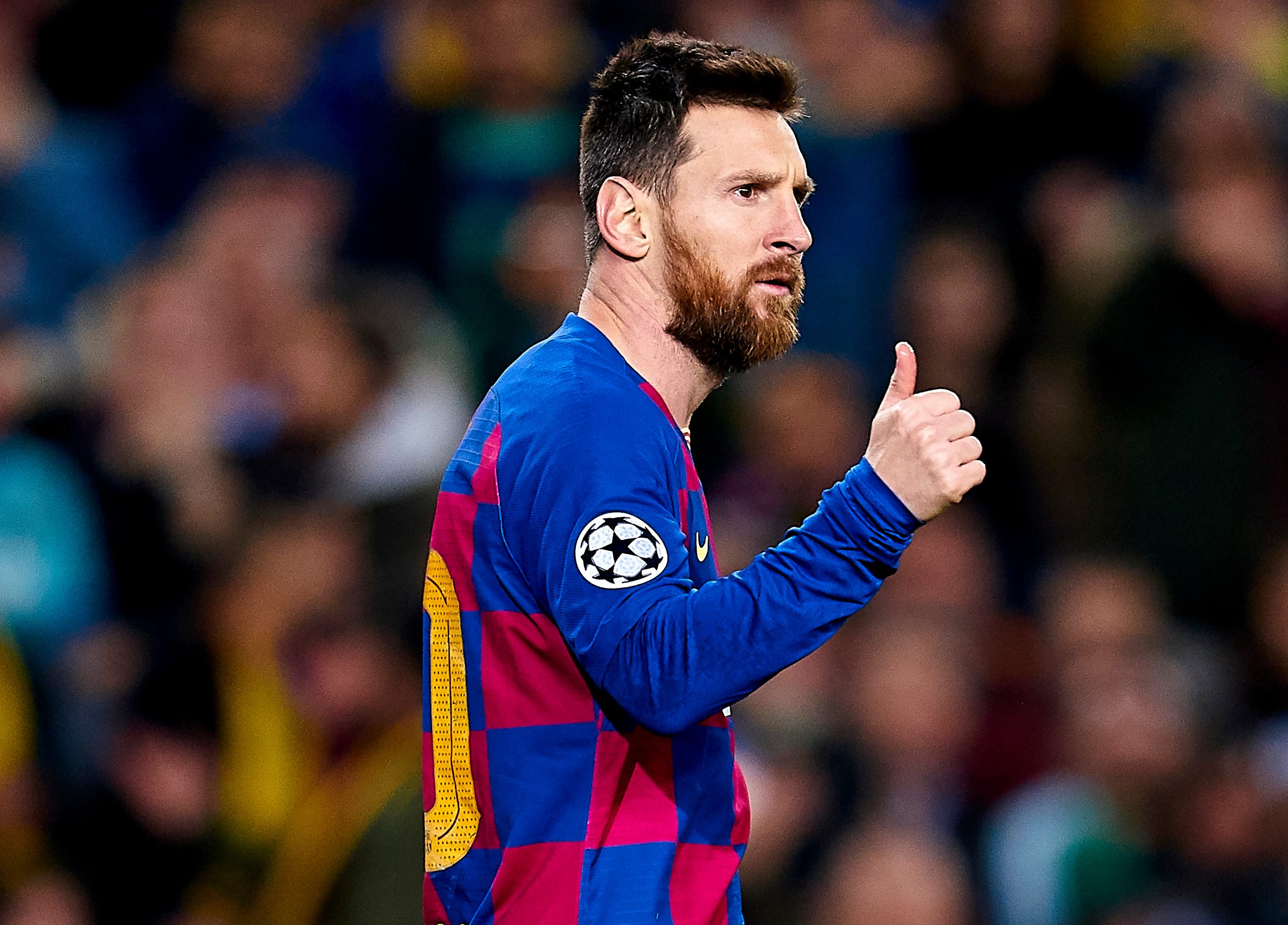 But if the leaked image is true, it suggests the Dutchman has been beaten to the top prize by Lionel Messi.

The picture is of a document which claims to show the voting scores for each player in the top ten places.

And it has Barcelona star Messi way ahead at the top – meaning he would be named the best player on the planet for sixth time in his career.

That would see the 32-year-old again move clear of his long-standing rival Cristiano Ronaldo in terms of the number of times they have each scooped the honour.

Currently they are tied on five apiece, but Messi could be set to gain the upper hand when the award is announced in Paris on Monday.

There were claims last month that the Argentine has already been told he has won, with a delegation said to have visited him in Spain to bring him the news.

But should Messi emerge triumphant, it would be a blow for Van Dijk, who is now widely regarded as the best defender in world football.

Since signing for the club from Southampton almost two years ago, Van Dijk has transformed the defence at Anfield and helped lead them to two successive Champions League finals.

In 2019 alone he has won the Champions League with Liverpool, secured runners-up in the Nations League with Holland and been instrumental in helping his club side move well clear at the top of the Premier League. 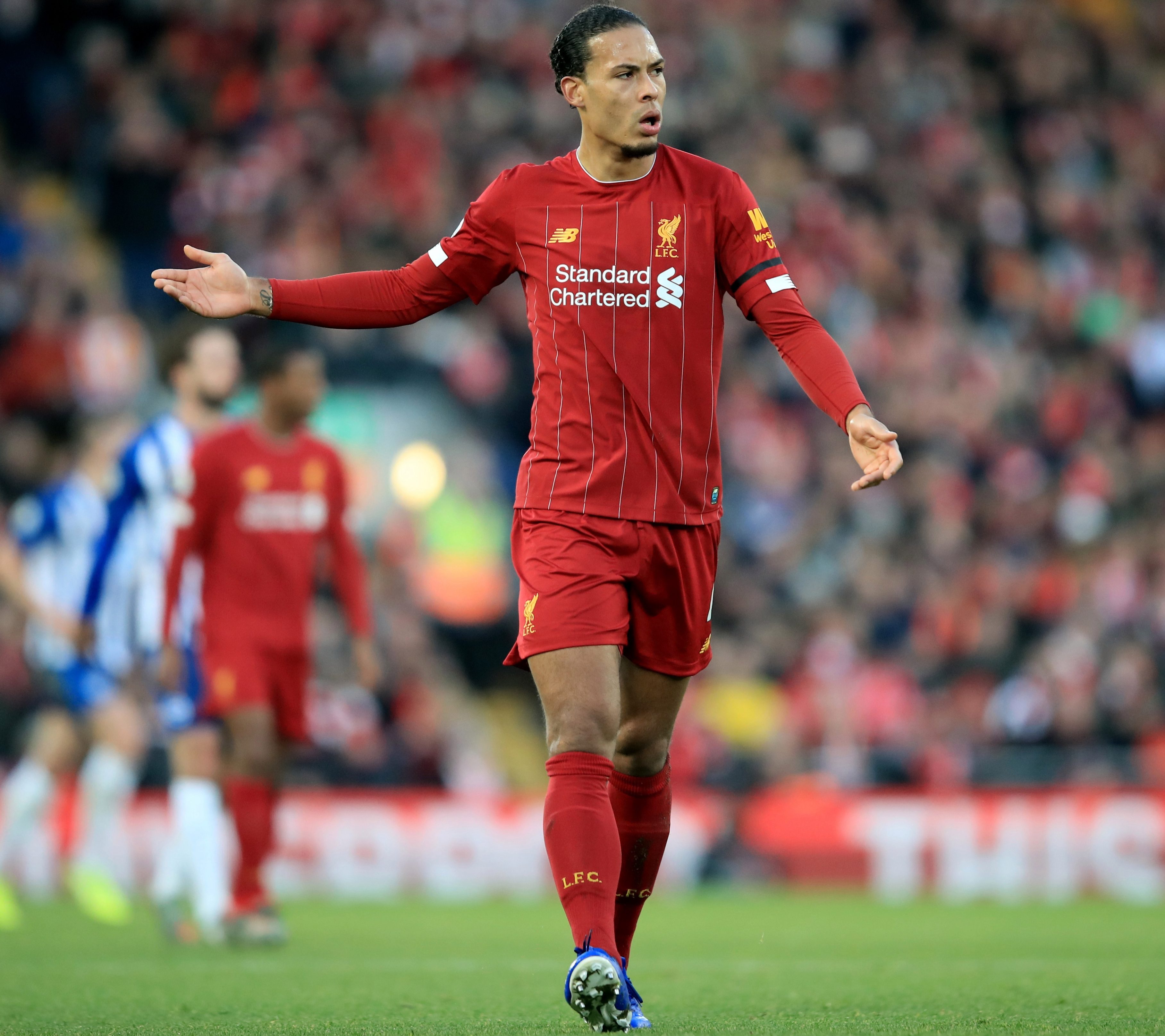 Juventus star Ronaldo looks set to miss out once again, having seen Luca Modric beat himself and Messie 12 months ago.

But if the leaked picture is correct, he has even been pipped to third by Liverpool's Mo Salah – with Ronaldo forced to settle with fourth in the poll. 8 Small Fixes That Can Make Your Kitchen Safer
World News