GORDON STRACHAN has backed his former side Leeds to soar back to the top of English football, amid mouth-watering transfer rumours.

Marcelo Bielsa finally ended 16 years of hurt by leading Leeds back to the Premier League. 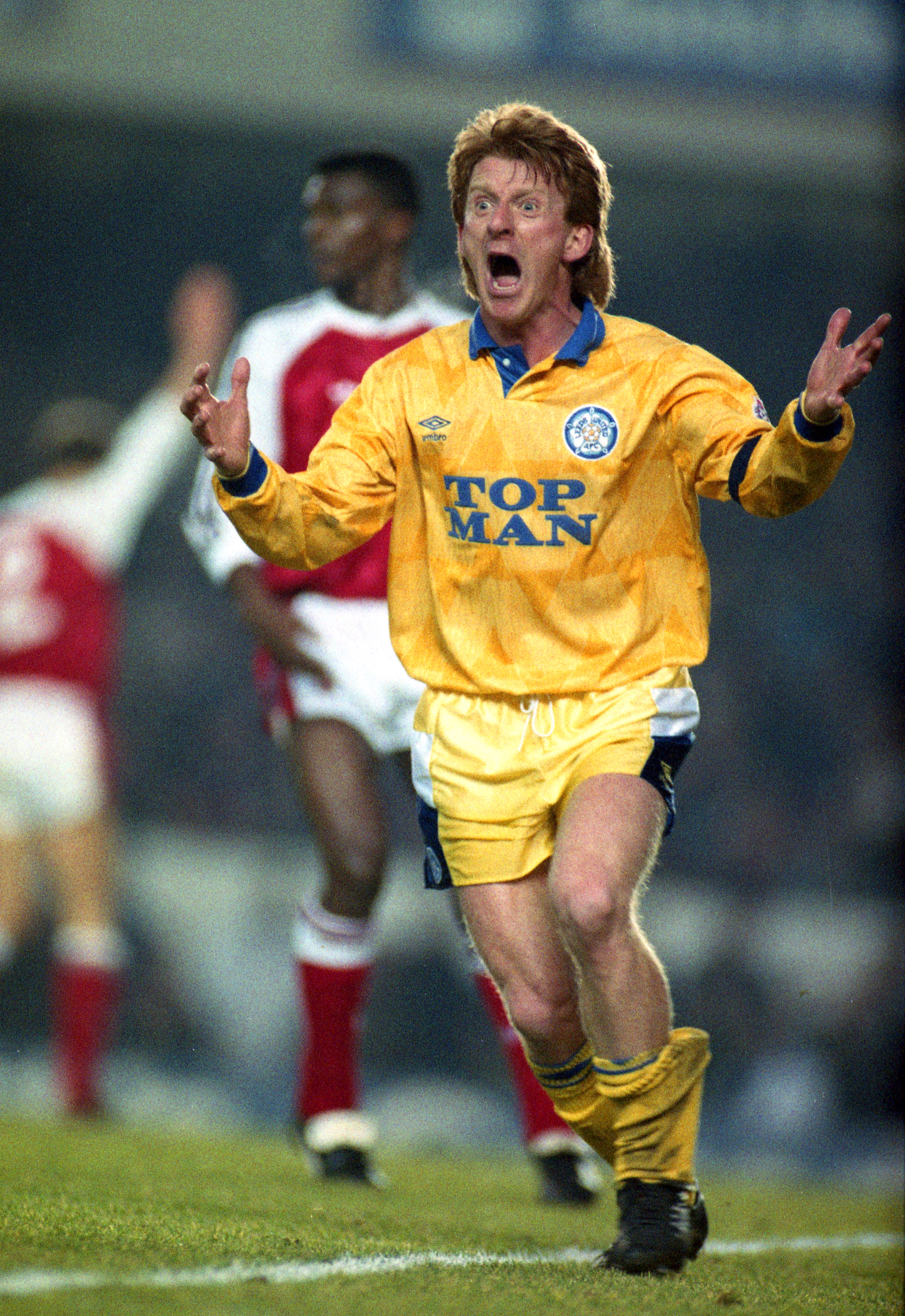 And Strachan, who played for the Yorkshire side from 1989 to 1995, feels the top-flight will benefit from having one of the "big clubs" back in the league.

Speaking on the Gary Newbon Sports Show with Jewson, He said: "When Leeds come into this Premier League I think football fans around the world will go, 'Leeds are back'.

"Leeds Chelsea, Leeds Manchester United, Leeds Liverpool, these are going to be games that will get watched around the world. When Leeds come up there's a ring to it."

Strachan believes his former side can stake their claim as a superior Prem club due to their rabid fan base and history.

He continued: "Some clubs say 'we are a big club', yeah you might have been 80 years ago and you won a couple [of trophies] way back but that doesn't make you a big club,

"What makes you a big club is your support, your history, what you can possibly do again in the future, now Leeds are in that bracket. They're up there, they can be a Chelsea.

"But what they've got to do is add to the Premier League and make it grow even bigger."

Multi-millionaire Andrea Radrizzani, who owns the Championship top dogs, has revealed he had transfer talks with Zlatan Ibrahimovic earlier this year.

The Swede, who spent 18 months with the Elland Road side’s bitter rivals Manchester United from 2016, instead opted to head back to the San Siro.

His deal expires at the end of the month, and after Leeds sealed a Premier League return, supporters are dreaming of them making another move for the striker.

The ambitious side are also said to be plotting a swoop for PSG marksman Edinson Cavani – whose deal runs out soon.

James Milner could make an emotional return to his first club – where he played in the top-flight between 2002 and 2004, when they were relegated.

He signed a two-year contract at Liverpool earlier this season but an offer could be too enticing to turn down.

Bielsa has reportedly identified exciting QPR ace Eberechi Ezi as the creative spark his team will need next season.