LEEDS have accepted an FA charge after their players celebrated promotion by lighting flares on Derby's pitch.

A 3-1 win over the Rams in July marked Marcelo Bielsa's side's first game after they secured their rise to the Premier League. 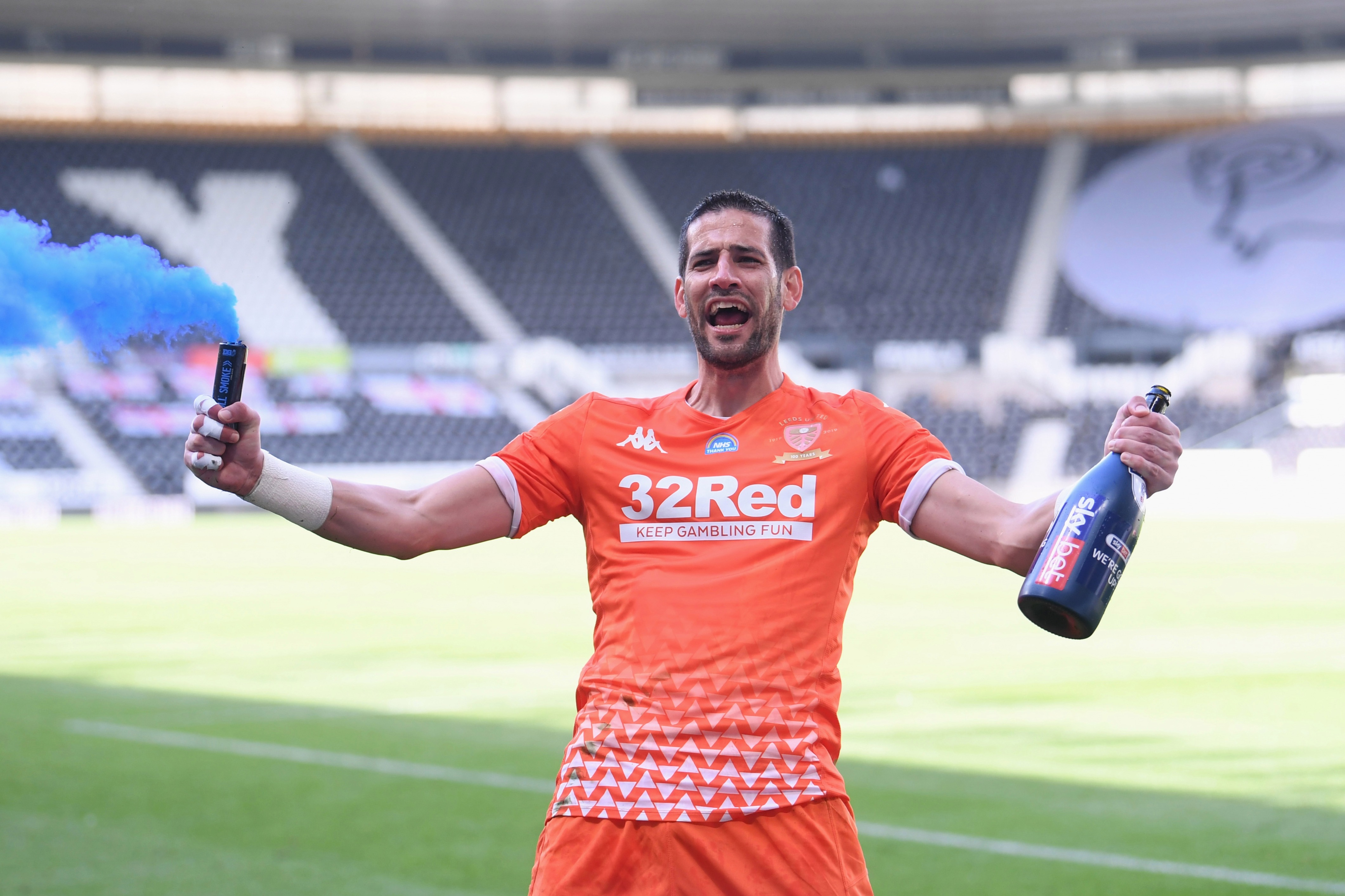 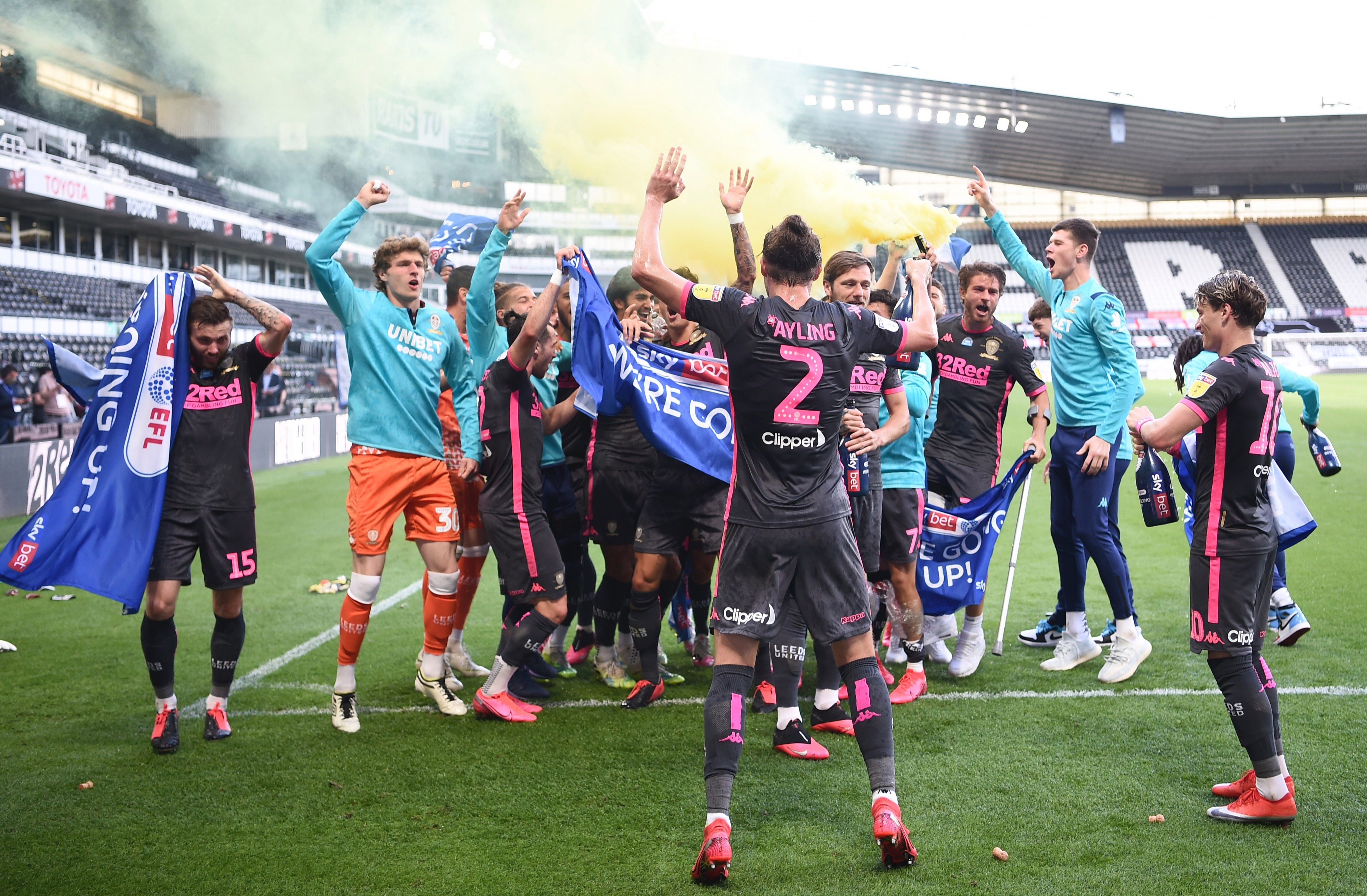 And the jubilant Leeds players lit flares on the Pride Park pitch following the final whistle.

The celebrations have earned the Whites an FA charge, confirmed on Thursday.

An FA statement read: "Leeds United FC has been charged with a breach of FA Rule E20 following its EFL Championship fixture against Derby County FC on 19 July 2020.

"It is alleged that the club failed to ensure its players and/or officials conducted themselves in an orderly fashion as pyrotechnic devices were used following the conclusion of the fixture.

"The club has until 3 September 2020 to provide a response."

However, the Yorkshire club spared no time in accepting responsibility.

Leeds confirmed via the club website: "The club has accepted the charge."

For the first time since 2004, Elland Road will host Premier League football next season after Bielsa's men won the Championship. 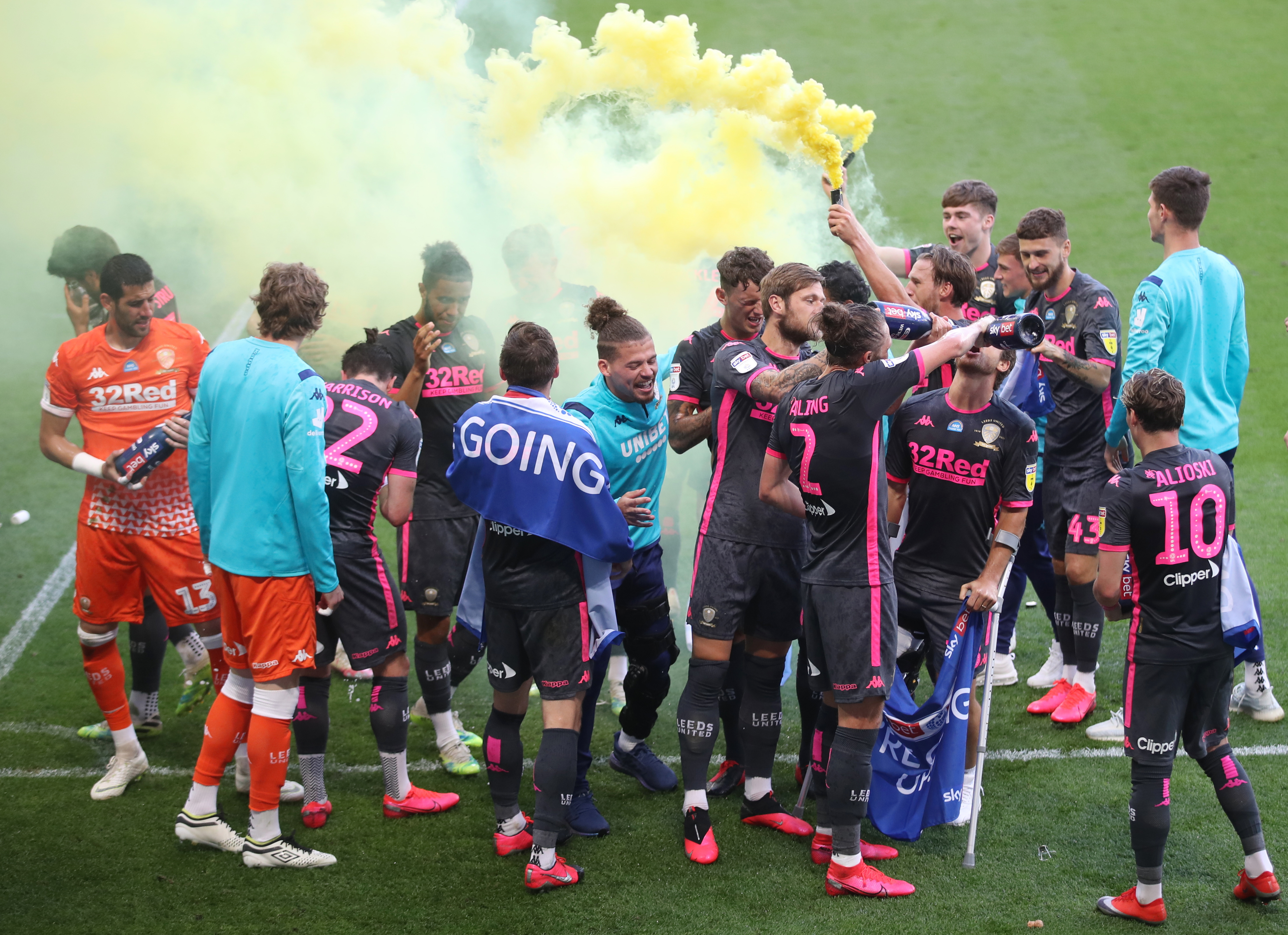 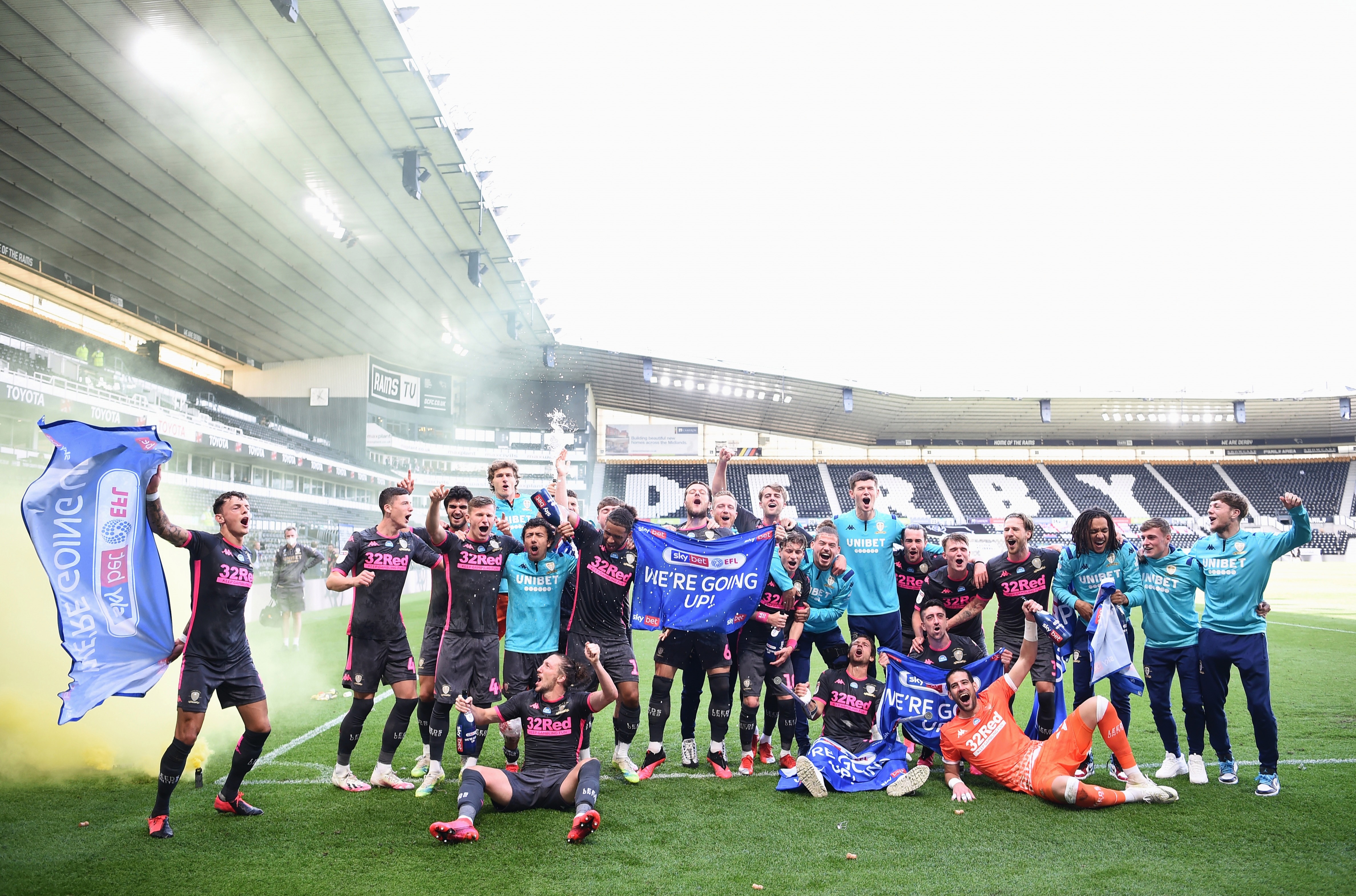 Despite strict coronavirus lockdown restrictions and telling fans to stay at home, Leeds brought out the Championship trophy to parade in front of those unable to watch their win over Charlton.

Club officials claimed the celebration was deployed as a way of telling fans NOT to stay out.

On Thursday, Leeds' first top-flight opponents were confirmed, with a trip to champions Liverpool awaiting them on September 12.