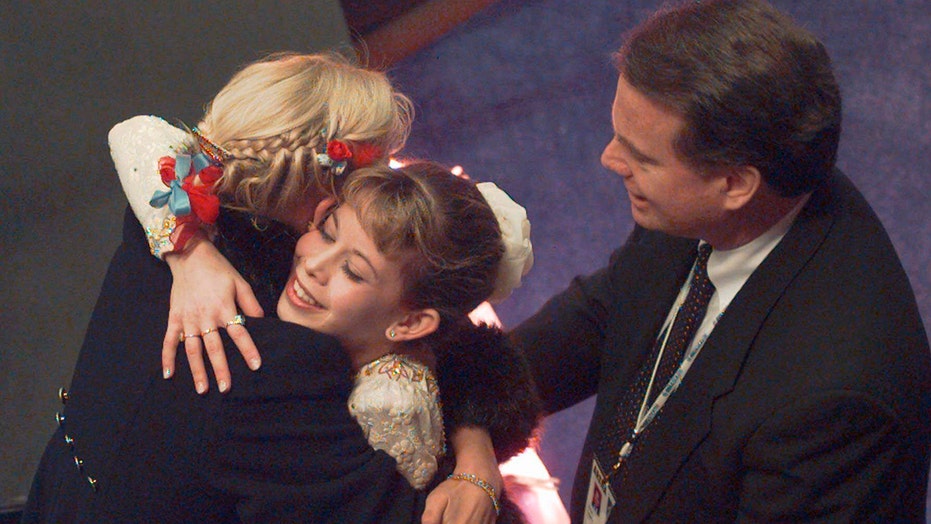 Richard Callaghan, the man who coached Tara Lipinski to Olympic gold as well as six-time U.S. champion Todd Eldredge, has been banned from figure skating by the U.S. Center for SafeSport for sexual misconduct.

Callaghan was ruled “permanently” ineligible Wednesday for actions involving Adam Schmidt, 34, who filed a lawsuit last week accusing Callaghan of sexually abusing him from 1999 to 2001 when he was 14.

In 1999, Callaghan was investigated for sexual misconduct involving another coach, Craig Maurizi, but U.S. Figure Skating dismissed the charges. Maurizi said the incidents began in 1976 when he was 13, and continued for several years until he was 22.

Callaghan, 73, was suspended in March 2018 by SafeSport and by U.S. Figure Skating. He sued SafeSport, but his lawsuit was dismissed.

U.S. Figure Skating said in a statement it “has made Richard Callaghan permanently ineligible, in compliance with the policies and procedures of the U.S. Center for SafeSport. This action follows Callaghan’s March 6, 2018, suspension of membership.”

“This should have been done in the '90s when USFS first knew,” Manly said in a statement to USA Today. “It’s good news, but small comfort to those Callaghan hurt. Clearly, this move is in response to the horrible press USFS received in response to Adam Schmidt’s filing. You shouldn’t have to file a lawsuit to protect kids from child molesters in Olympic sports.”