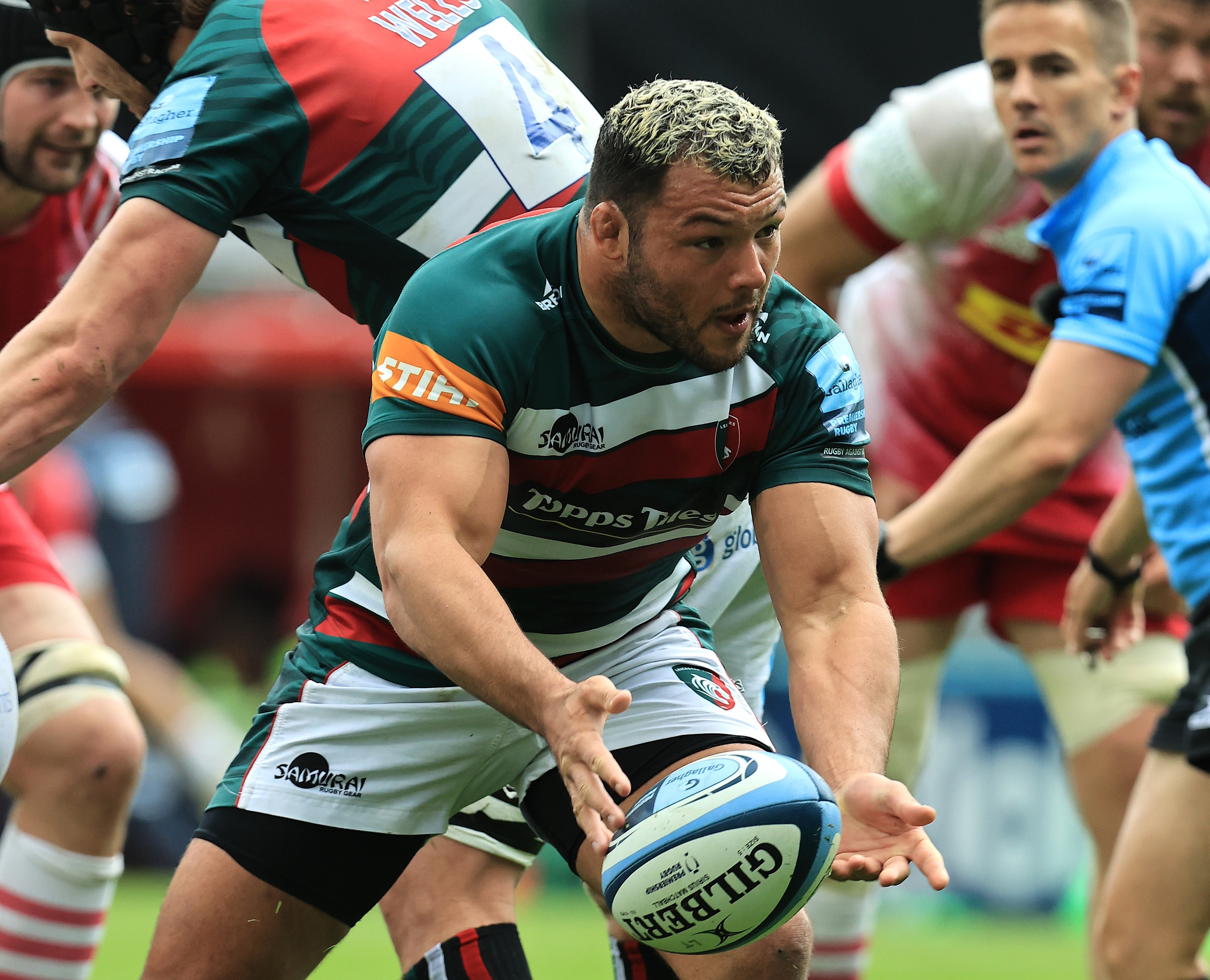 Genge, the prop star famed for his rampaging runs, is on red-hot form for his club despite his Lions snub.

And Montpellier No 10 Lozowski, on loan from relegated Saracens, warned his French teammates to take down the Tigers beast if they are serious about denying Steve Borthwick his first trophy as a club boss.

Lozowksi said: "If you look at teams in the Premiership this year, there are nowhere near as many what you would call properly physical ball carriers compared to France.

"Here, every weekend, before a game, you're thinking: ‘Blimey, I'm going to have to tackle today’.

"Having said that, I think a few exceptions would be Leicester players.

"Guys like Nemani Nadolo, Ellis Genge and Jasper Wiese, you would have them down as a few of what you would call properly physical ball carriers.

"They have three of the best in the Premiership. So, we know what they bring and how important they are to Leicester.

"They’re going to have a lot of our attention on Friday night." 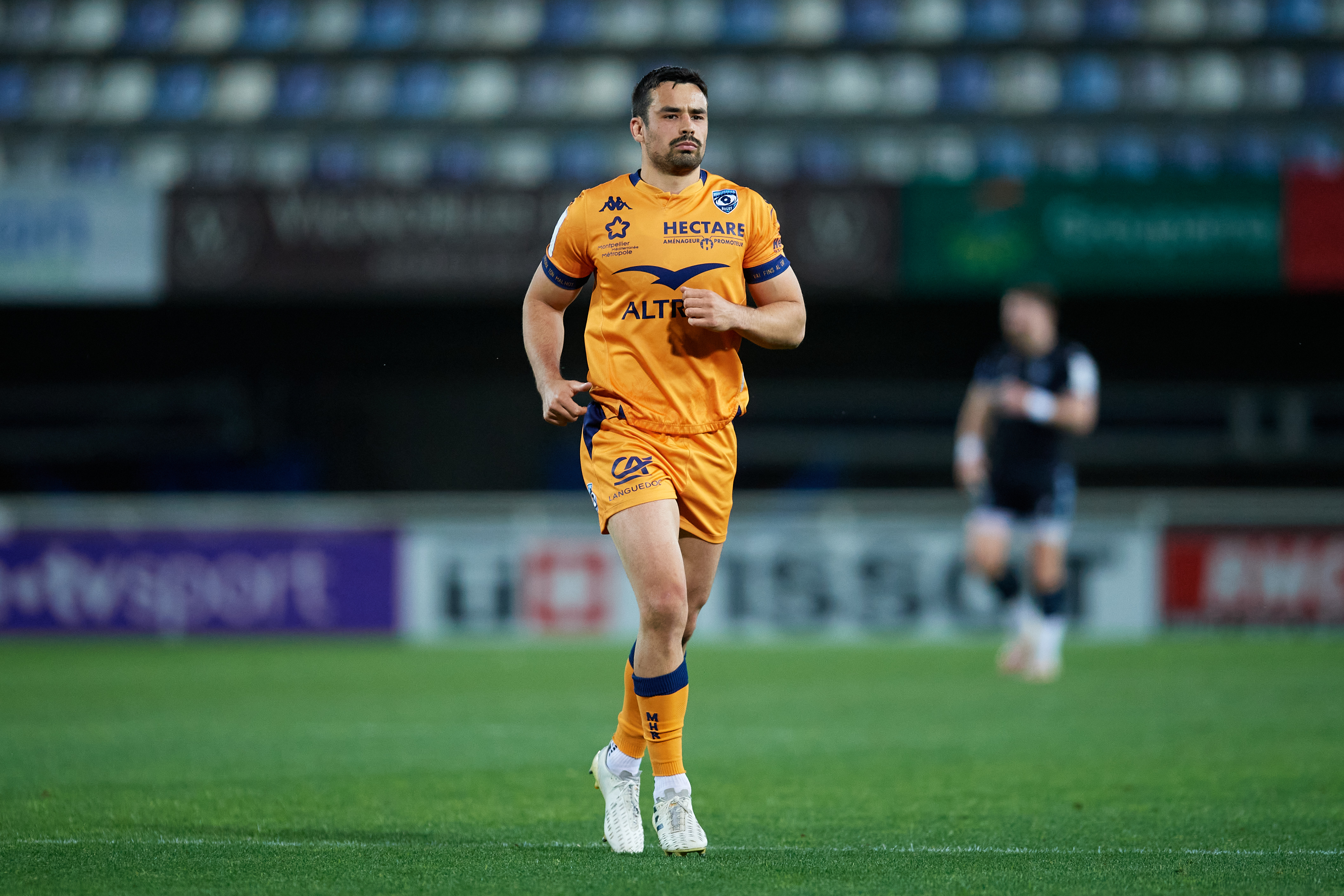 Lozowski, who won the last of his five caps in 2018, looks set to return to the Premiership this summer with Saracens favourites for promotion from the second tier.

And the 27-year-old hopes that if he can continue on his superb form that has dragged Montpellier from relegation fodder to mid-table safety, that he will be back in Jones' reckoning.

He added: "I think I’ve stopped worrying about it too much in terms of letting it bother me every day, but of course that doesn’t mean to say that I’m not hugely ambitious.

"I still feel like I’ve got a lot to give when I come back.

"I think I would need to come back and play really, really well for Saracens.

"So, I would say that I would need to come back and put together some really, really strong performances for Sarries before I’m even considered to be in the mix.

"That will have to be a focus for me when I do come back in the summer."