CHELSEA are back in Premier League action this afternoon as they take on Leicester at the King Power stadium.

The Blues will be hoping to maintain their spot at the summit of the table but know the Foxes always represent a tricky task, especially at home. 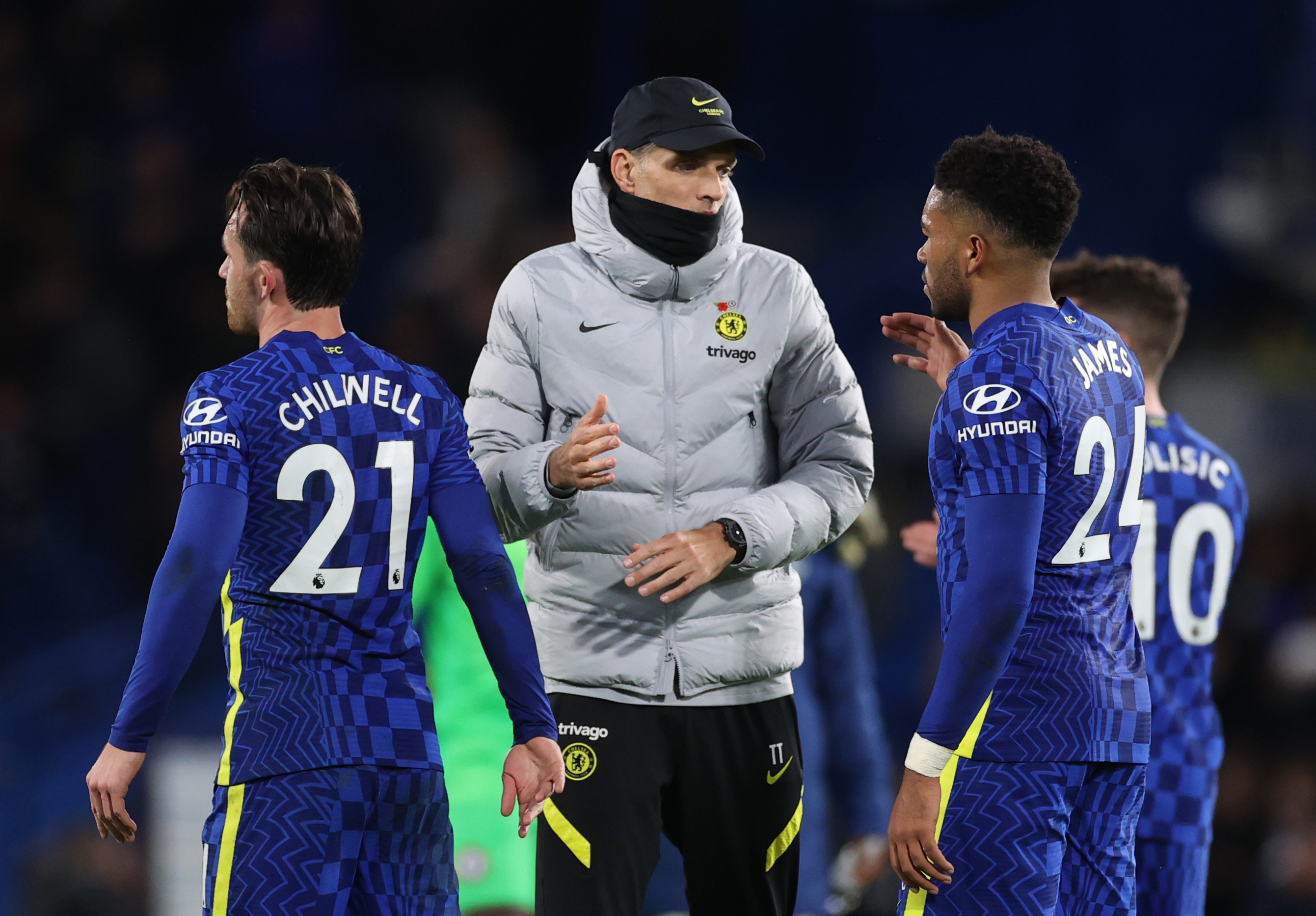 When is Leicester vs Chelsea?

You can catch this game live on BT Sport 1 and BT Sport Ultimate.

If you're a BT Sport customer, download the official app to stream on your mobile, tablet, PC or console.

How can I watch for free?

EE phone customers can watch this game – and many more from the Premier League – for FREE.

EE customers with smart benefits can get BT Sport on their device as part of their plan.