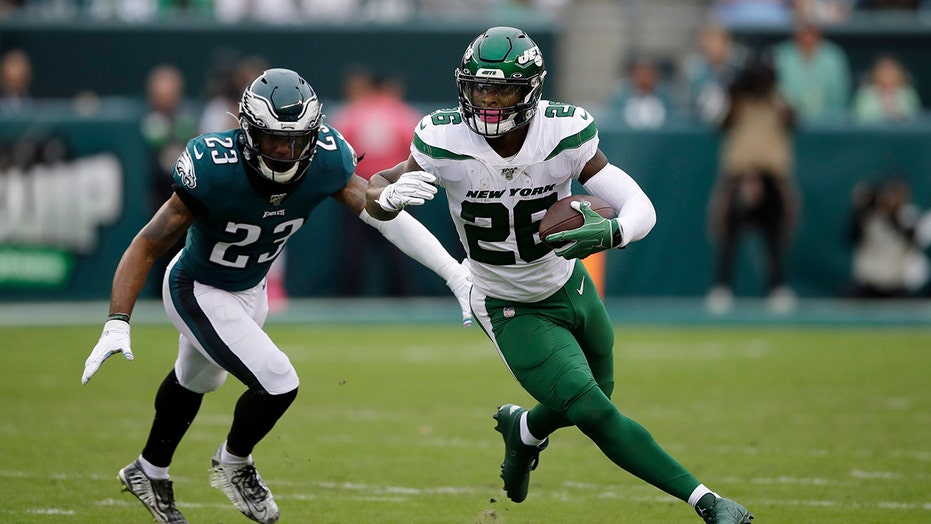 Le’Veon Bell could make his debut for the Kansas City Chiefs on Monday when they take on the Buffalo Bills, but details about his departure from New York surfaced over the weekend indicating that poor performance wasn’t the driving reason behind the Jets’ decision to release him.

League sources told ESPN on Sunday that Bell had an $8 million injury guarantee in his contract for 2021 and if the star running back utilized that clause for any reason, it could mean big trouble for the organization looking to make moves next season.

The three-time Pro Bowler left the Pittsburgh Steelers in March of 2019 to sign a four-year, $52.5 million contract with the Jets. While suffering through some injuries, Bell played a total of 17 games in a little less than a season and a half, rushing for 863 yards and three touchdowns. A far cry from his six years in the "Steel City" where he rushed for more than 1,000 yards three times.

He most recently suffered a hamstring injury in Week 2 that saw him miss three games.

Shortly after general manager Joe Douglas confirmed that the team would be parting ways with Bell, he signed a one-year deal with the Chiefs reportedly worth about $1 milllion.

Bell will wear the No. 26 jersey when he makes his debut for the Chiefs. The jersey previously belonged to Damien Williams, who announced this summer that he would be opting out of this season to care for his mother who was diagnosed with Stage 4 cancer — although he did not specify what kind.

The Jets are still on the hook for $6 million in base pay, but ESPN reports that there is a clause in Bell’s contract that would change that figure based on his new contract.