LEWIS HAMILTON ran out of magic and apologised to his Mercedes team for bungling a win in Baku.

The world champion made a rare mistake by pressing a "magic" button that knocked out his brakes and sent him from first to last place at the first corner. 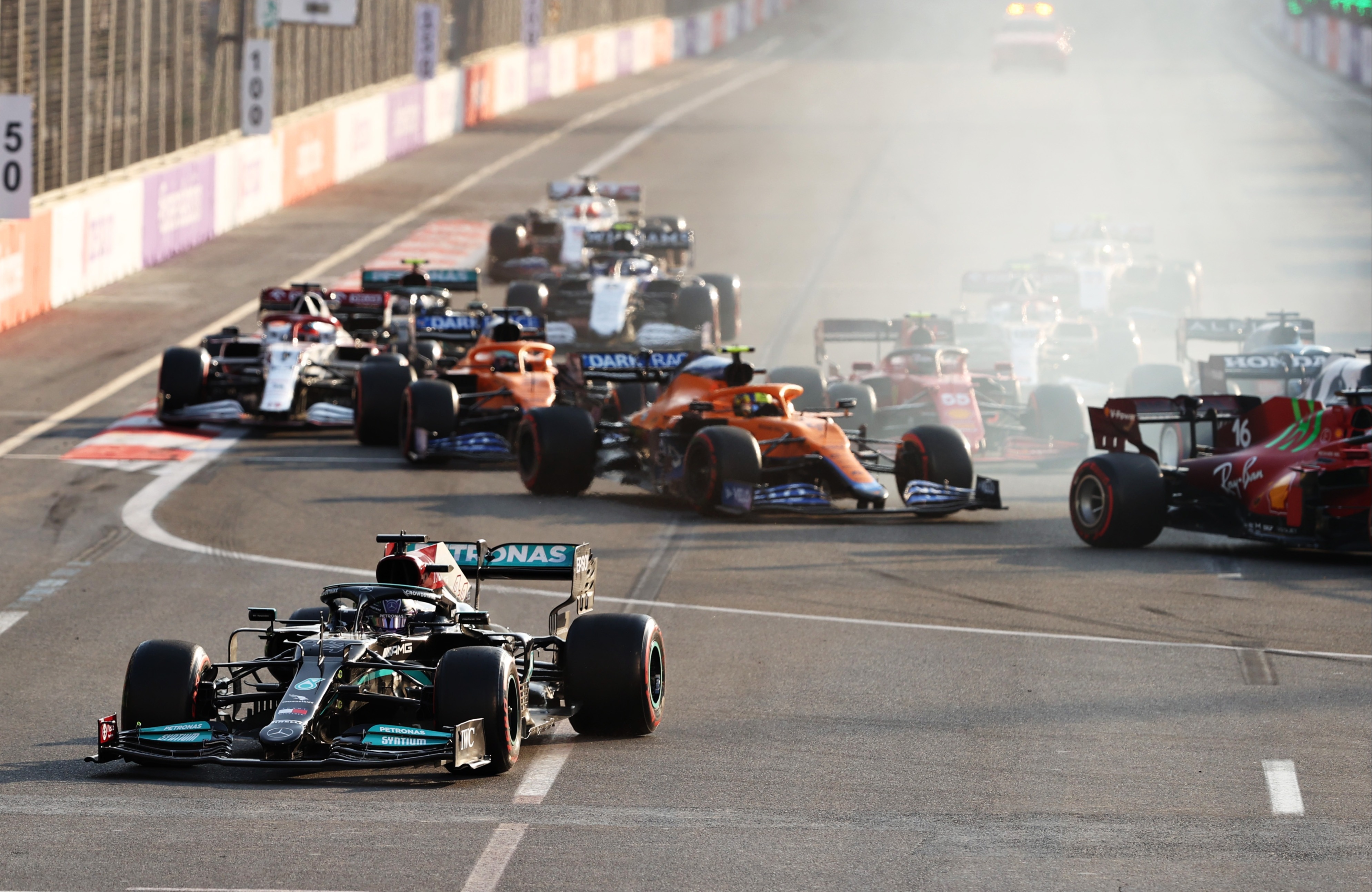 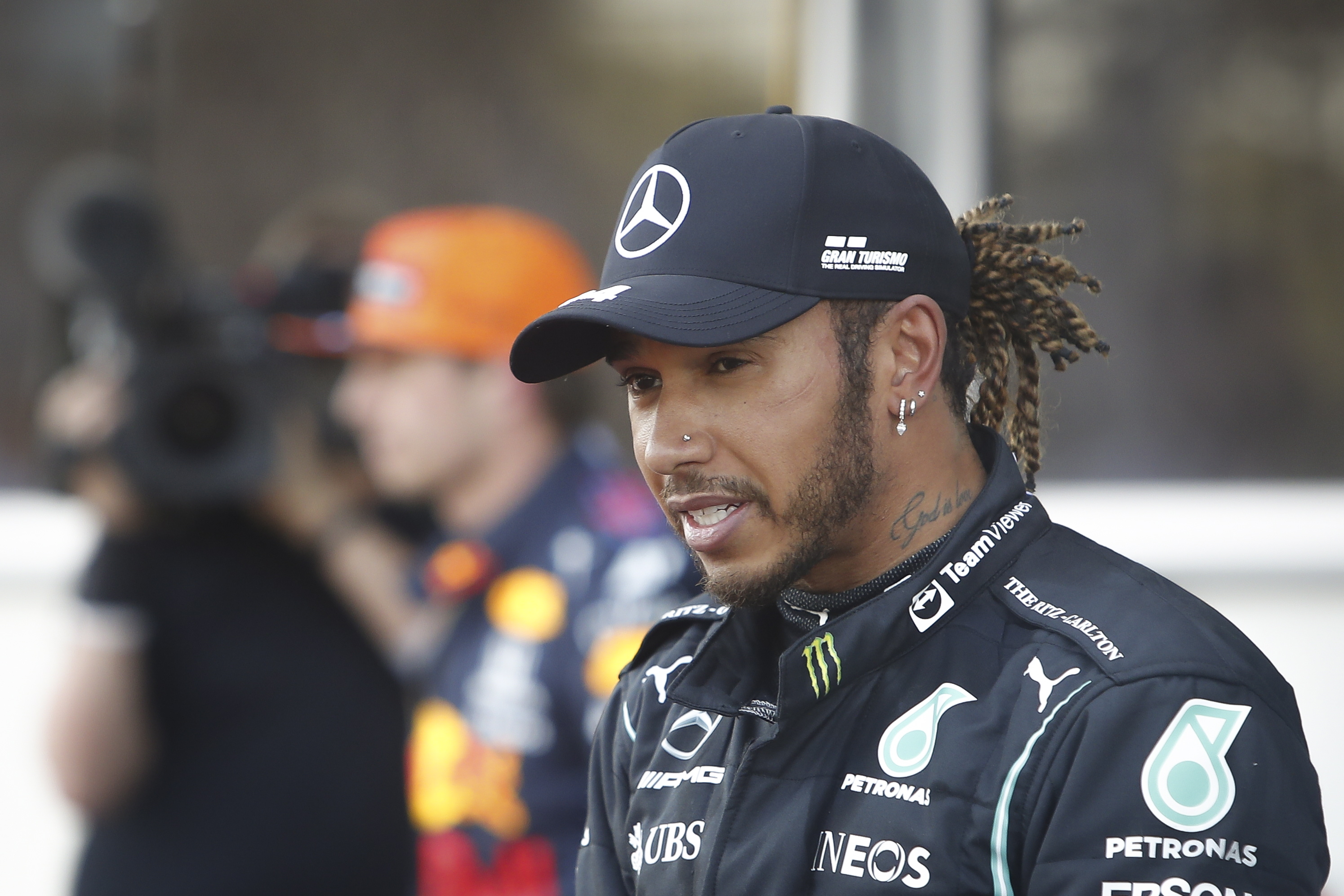 The incident in the Azerbaijan GP came after Max Verstappen's dangerous tyre blow out caused a late restart and a two-lap sprint to the finishing line.

Ironically, Hamilton had just warned his team that it was a "marathon and not a sprint" before stuffing up his chances of replacing Verstappen at the top of the championship.

Hamilton, who said sorry to his team over the radio, pulled up in 15th place as his 54-race run of finishing in the points came to an end.

He then asked: "Did I have the magic on?", to which his race engineer replied: "Yeah, it looks like it was knocked back on".

Hamilton replied: "I could have sworn I switched it off."

Hamilton later added that he knocked the special switch – designed to heat up tyres and brakes on the way to the grid – when battling with race-winner Sergio Perez into turn one.

He said: "It was a humbling experience when we had worked so hard. At the restart when Checo moved over, I clipped the switch and it switched the brakes off and I went straight on.

"It is very hard to take and I am very sorry to the men and women in the team, who worked so hard but we will come back. I had no idea it had touched the button."

Mercedes boss Toto Wolff blamed it on Hamilton's "finger problem" however, the Brit's brakes were seen smoking BEFORE the restart.

Wolff said that the two would get over their frustration by sinking a few drinks on the flight back from Baku.

When asked how they would get over it, Wolff said: "We have four or five hours on a plane and we will drink!

"He doesn't make any mistakes and that is what you need to remember. This is a team that is so strong and angry and we have to turn that into a positive."

Wolff admits Hamilton was left "destroyed" by the error that cost him a potential win as he reflected on a difficult weekend for the team where they scored no points.

He said: "Both of us are destroyed but it is, for him obviously as a driver, you have it so close and then it's all gone.

"For me as a guy who is running this, we just need to be the best of us, the best that we have and we haven't given the drivers a competitive package this weekend.

"That is the frustration, it is not only the incident at the end that frustrates, it is overall not meeting our own expectations, all of us together – Lewis, the engineers, myself, everyone in the team."