LEWIS HAMILTON drew first blood in his battle with Max Verstappen at Silverstone – then revealed he'd been getting in some extra practice.

In an unprecedented first for Formula One, Hamilton went to the Mercedes factory in Brackley to drive on their simulator BEFORE qualifying in an attempt to get ahead of Verstappen. 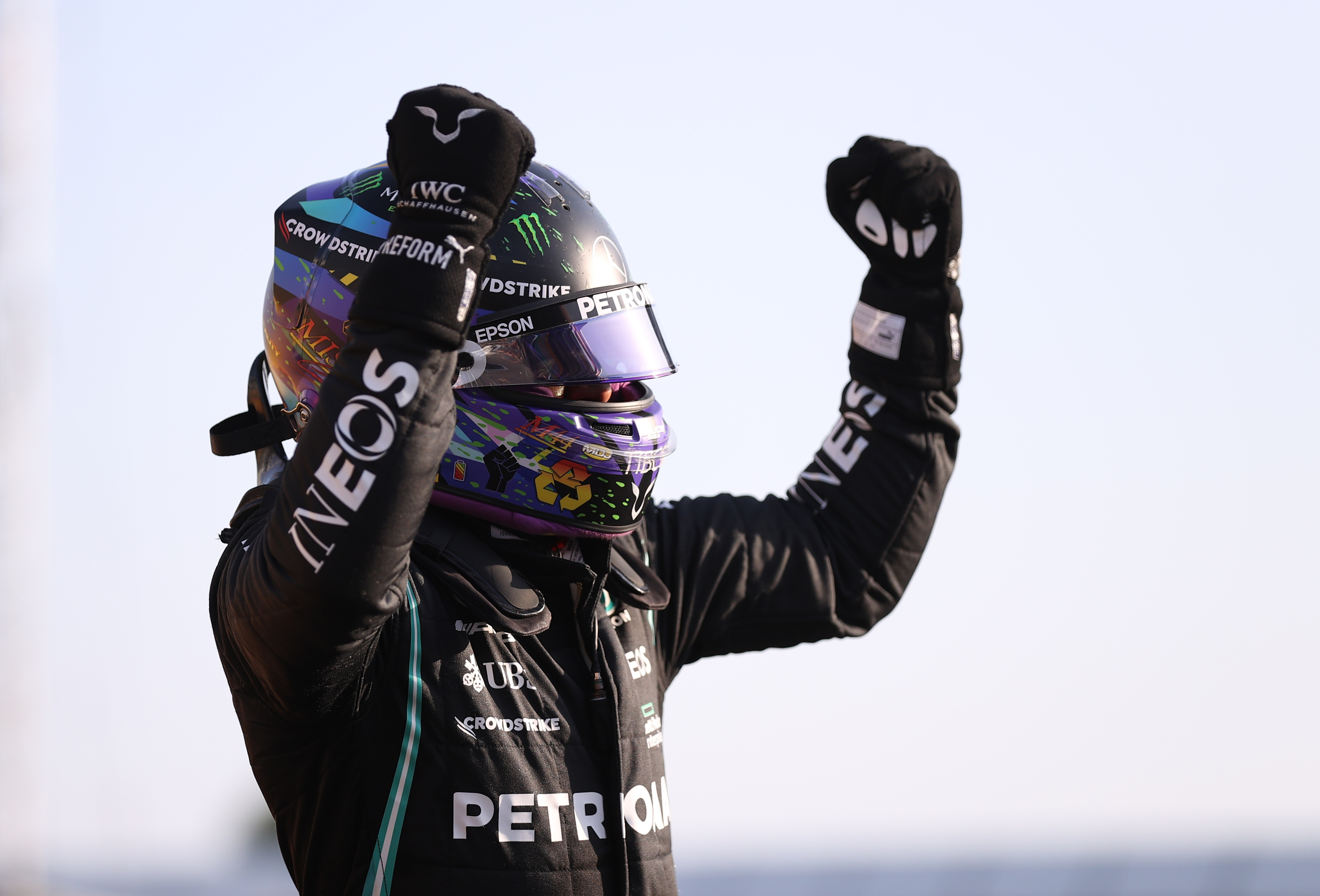 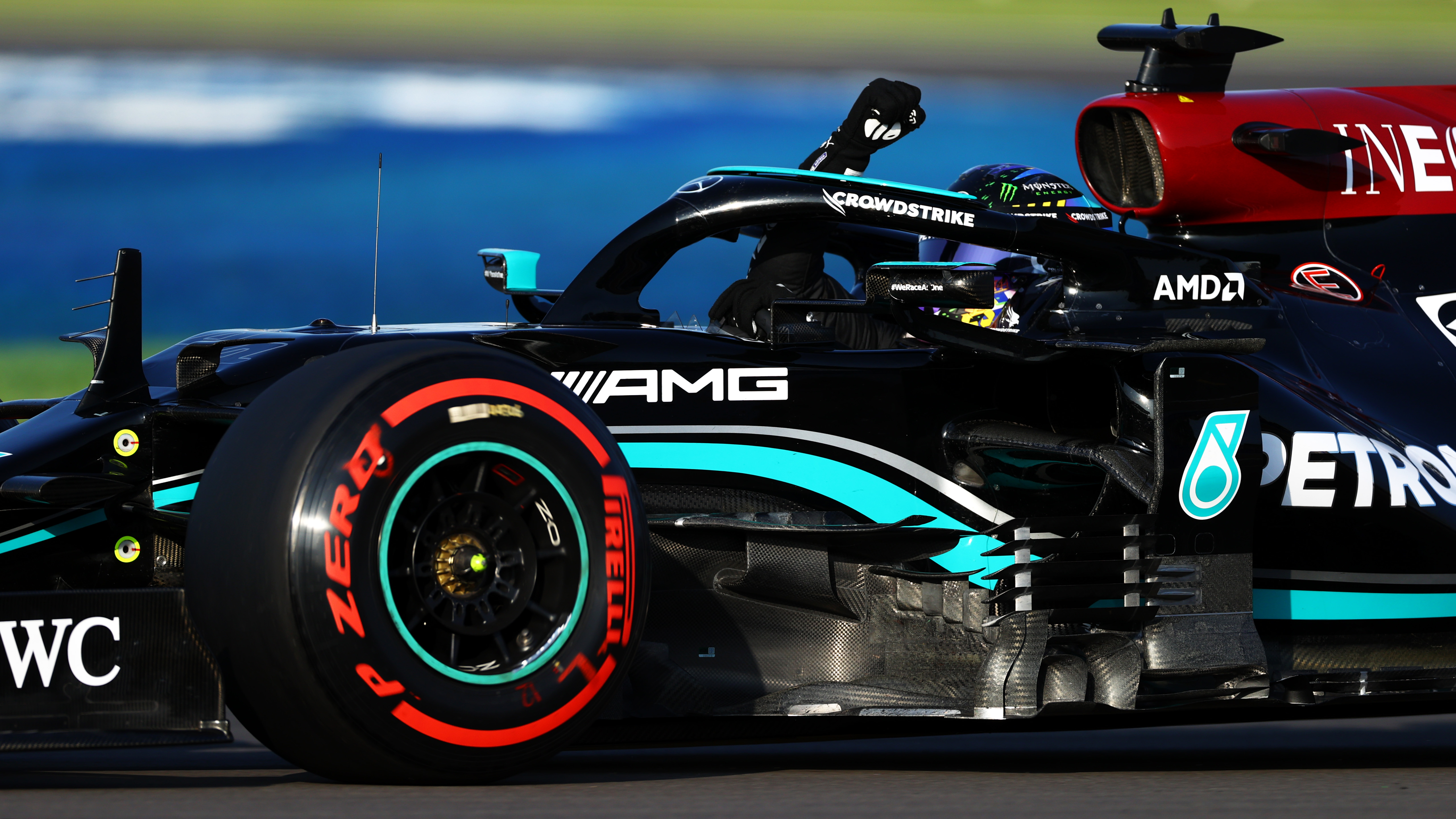 And it paid off as, despite a slip-up on his final attempt, his first lap was 0.075 seconds quicker than the Red Bull man to start in P1 for F1's first-ever sprint race.

Hamilton said: "We have tried to stay focused on our job and I have been trying to layer it up in the simulator.

"I went to the factory in the morning to use it as a practice and try and give it everything and not leave any stone unturned.

"I was free and I said to the team that rather than sit around and waste time, I wanted to get to it and had a practice session.

"We are trying to squeeze everything from this car and it was holding together, so I am over the moon.

"It feels like such a long time since we have been able to get near [to Max] and to do it on our home turf is an incredible feeling.

"It is only a little step forward and the real work gets done over the next two days – and I need all the support I can get."

The relief was obvious as he crossed the line and shouted 'get in!' with his first clenched in celebration.

The voice of his race engineer, the usually mild-mannered Pete Bonnington, was also breaking with emotion.

Just moments before, Hamilton had crossed the line and the sound of the cheers lit up the Northamptonshire circuit.

Verstappen, who had topped practice and the early parts of qualifying, will start second in the new sprint race that will decide the grid for Sunday's British GP.

He added: "It is a bit of a weird feeling to do quali and go flat out and it doesn't mean anything.

In further good news for the 140,000 capacity crowd coming through the doors tomorrow, fellow Brits George Russell and Lando Norris ensured there will be a trio of home-grown racers starting inside the top 10. 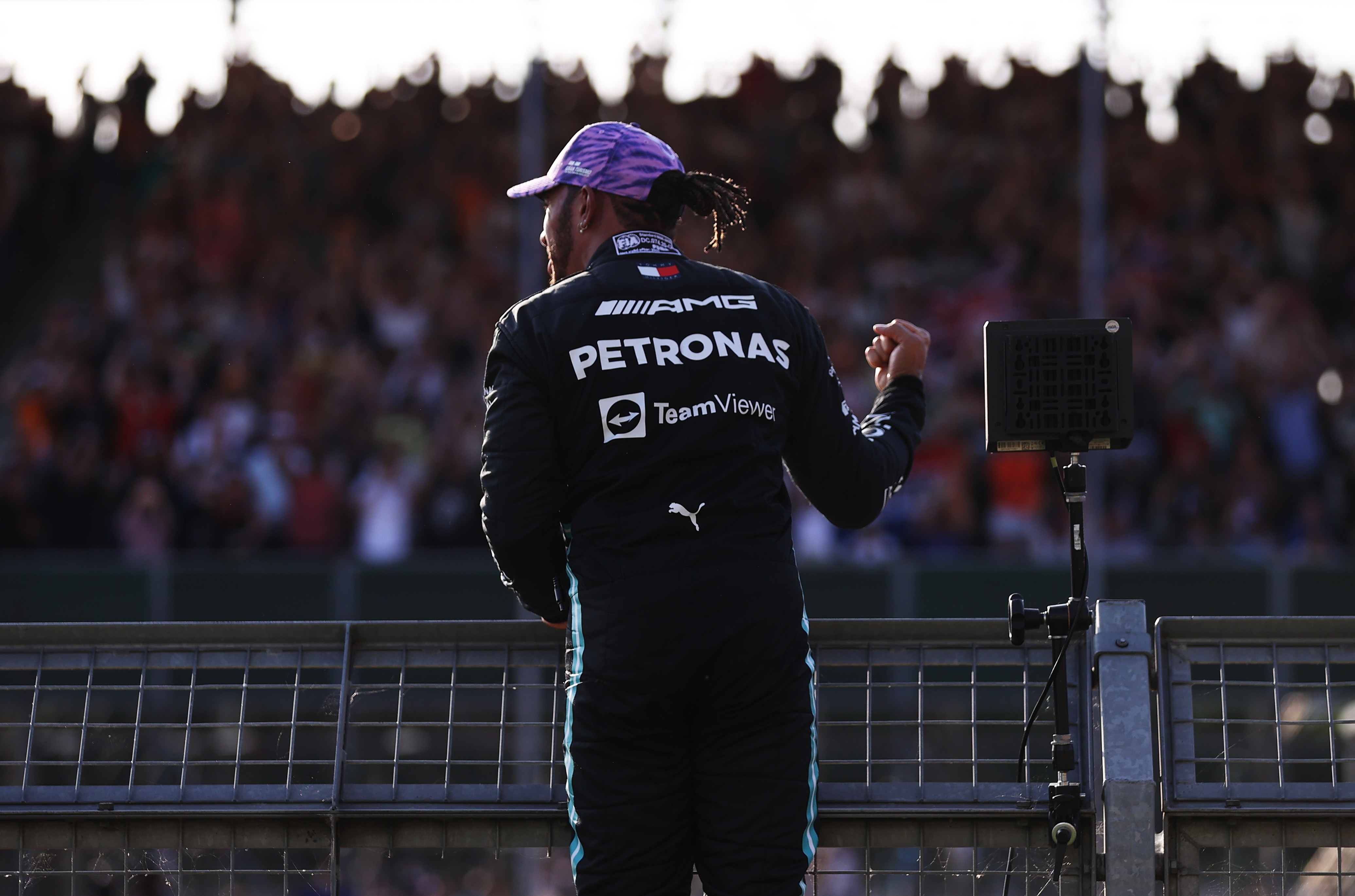 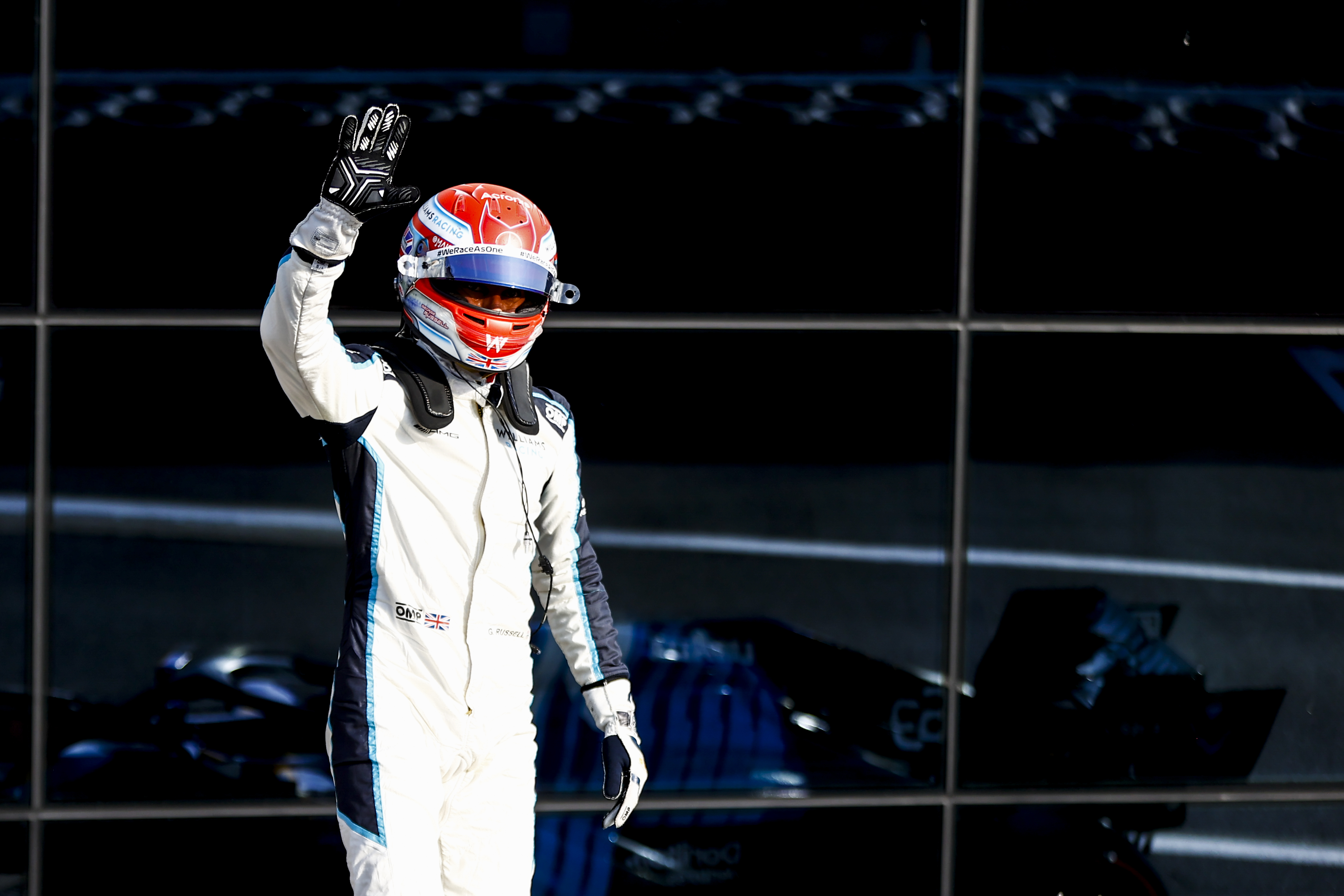 The crowd cheered as Russell, 23, from King's Lynn, completed every lap in Q3 having secured his place in the final qualifying session at the expense of two-time world champion Fernando Alonso.

Russell lapped it up in the evening sunshine where his lap time for the regular backmarkers was good enough to see him qualify in eighth place for the sprint.

And McLaren's Norris will start in sixth for the 100km race on Saturday, which is expected to take around 25 minutes, with points on offer for the top three.

HOW DOES THE SPRINT RACE WORK?
On Saturday there is a flat-out 100km race over 17 laps that will determine the grid for Sunday’s British Grand Prix.

HOW LONG WILL IT LAST?
Around 25 to 30 minutes. It is hoped to be F1’s version of cricket’s Twenty20 format.

WILL DRIVERS EARN POINTS?
Yes, the top three will receive three, two and one point respectively to be added to their drivers’ championship tally.

WILL THERE BE A PODIUM CELEBRATION?
No, but there will be a victory lap and the drivers will receive an old-school wreath.

WILL THEY HAVE TO MAKE A PITSTOP LIKE IN AN ACTUAL GRAND PRIX?
No, pitstops are not mandatory and teams can choose which tyre they wish to use — the quicker but less durable soft tyre or the slower, longer-lasting mediums.

WHAT ELSE CHANGES?
As a result of the sprint race, there are just two one-hour practice sessions. One on Friday  and one on Saturday. Qualifying to determine the grid for Saturday’s sprint race will also take place on Friday.

WILL THE SPRINT RACE REPLACE REGULAR QUALIFYING IN THE FUTURE?
F1 are trialling sprint races at Silverstone, Monza and possibly Austin. If it is deemed a success, then the idea is that it will be rolled out for selected weekends in the future, just to spice things up.