MANCHESTER CITY are inching closer to the signing of Lionel Messi.

That's according to bookmakers Paddy Power, who've priced the Premier League heavyweights as favourites to sign the Barcelona superstar. 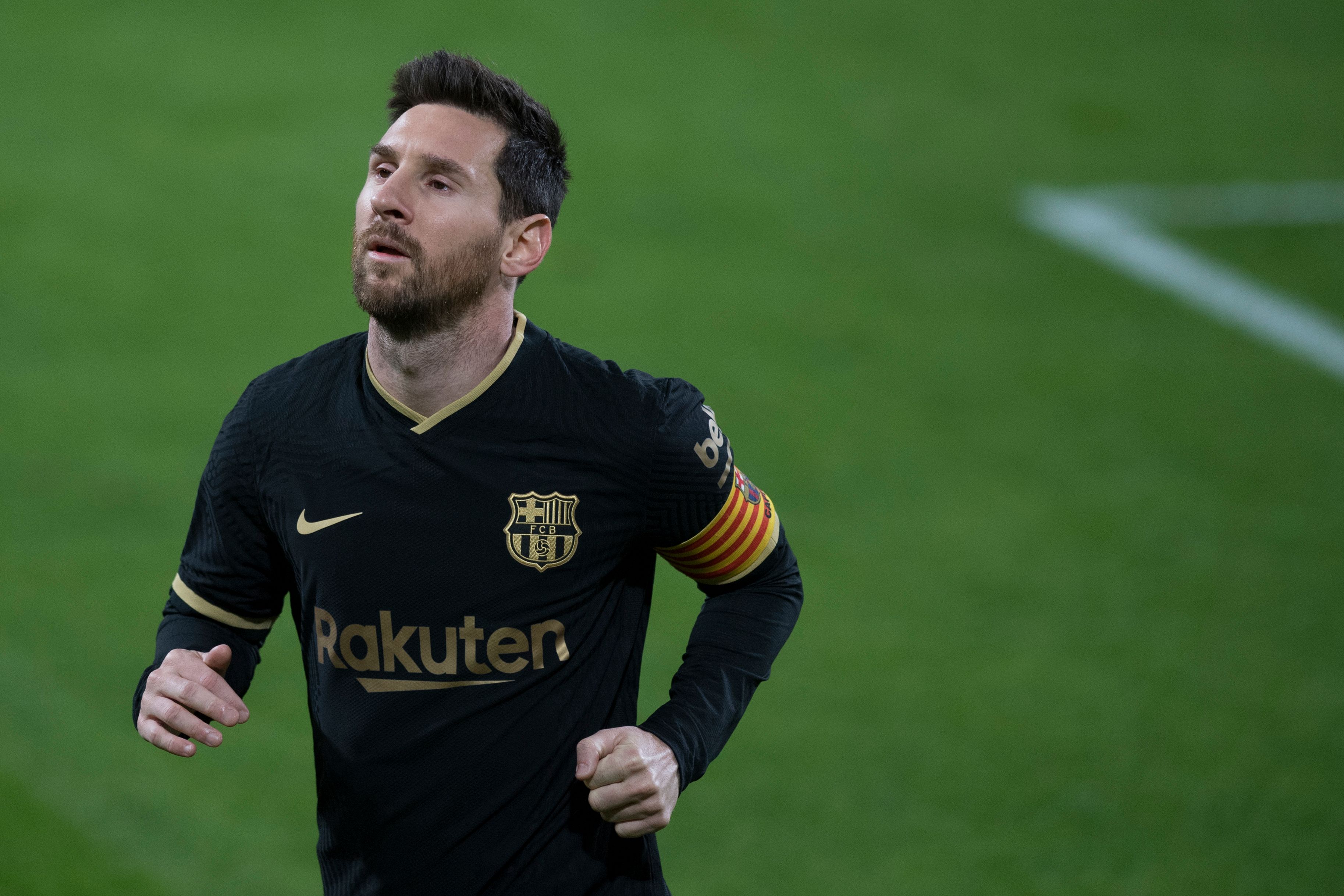 Pep Guardiola's side lead the betting at 7/2 with French champions Paris Saint-Germain next in the market at 5/1.

Chelsea are a distant third at a double-figure 10/1 with Inter Milan the outsiders at 20s.

Messi has scored an unbelievable 642 goals and provided 282 assists in 746 appearances for the Catalan giants.

However, his days at the Nou Camp are numbered.

The 33-year-old handed in an official transfer request earlier this year.

But the threat of a complex legal battle saw Messi continue his 19-year relationship with the club.

The six-time Ballon d'Or winner is still determined to leave.

And with just over six months remaining on his contract, which expires in June 2021, PSG and City lead the competition for his signature.

The European duo's chances have been further boosted after an admission from Barca presidential candidate Emili Rousaud.

Rousaud declared that Messi's £90m-a-year salary was unsustainable and that he'd need to take a reduction to stay in Spain.

Rousand said: "In the club’s current situation, Messi’s salary is not sustainable, so we’ll have to reach an agreement with him.

"We will present an attractive project to him. What matters most here is the sporting project. When Messi said he was leaving, he didn’t mention money.

"He wants to leave because he wants to win trophies. He referred to that recently when he said 'the Champions League is not within our reach'. He wants a team full of talent."

Though a Messi and Guardiola reunion looks an attractive proposition, reports claim PSG are growing 'increasingly confident of signing' Messi.

In fact, the club have allegedly warned stores around the French capital to prepare an influx of business when he joins, says journalist Robin Bairner.

*New customers only. Place your FIRST bet on any sportsbook market and if it loses we will refund your stake in CASH. Max refund for this offer is £20. Only deposits made using Cards or Apple Pay will qualify for this promotion. T&Cs apply. Paddy's Rewards Club: Get a £10 free bet when you place 5x bets of £10+. T&Cs apply. 18+ Begambleaware.org