LIONEL MESSI tried to tempt Lautaro Martinez to Barcelona when he was skipper at the Nou Camp.

Martinez revealed how his Argentina team-mate – now at Paris Saint-Germain – played negotiator as he sounded him out about a possible move. 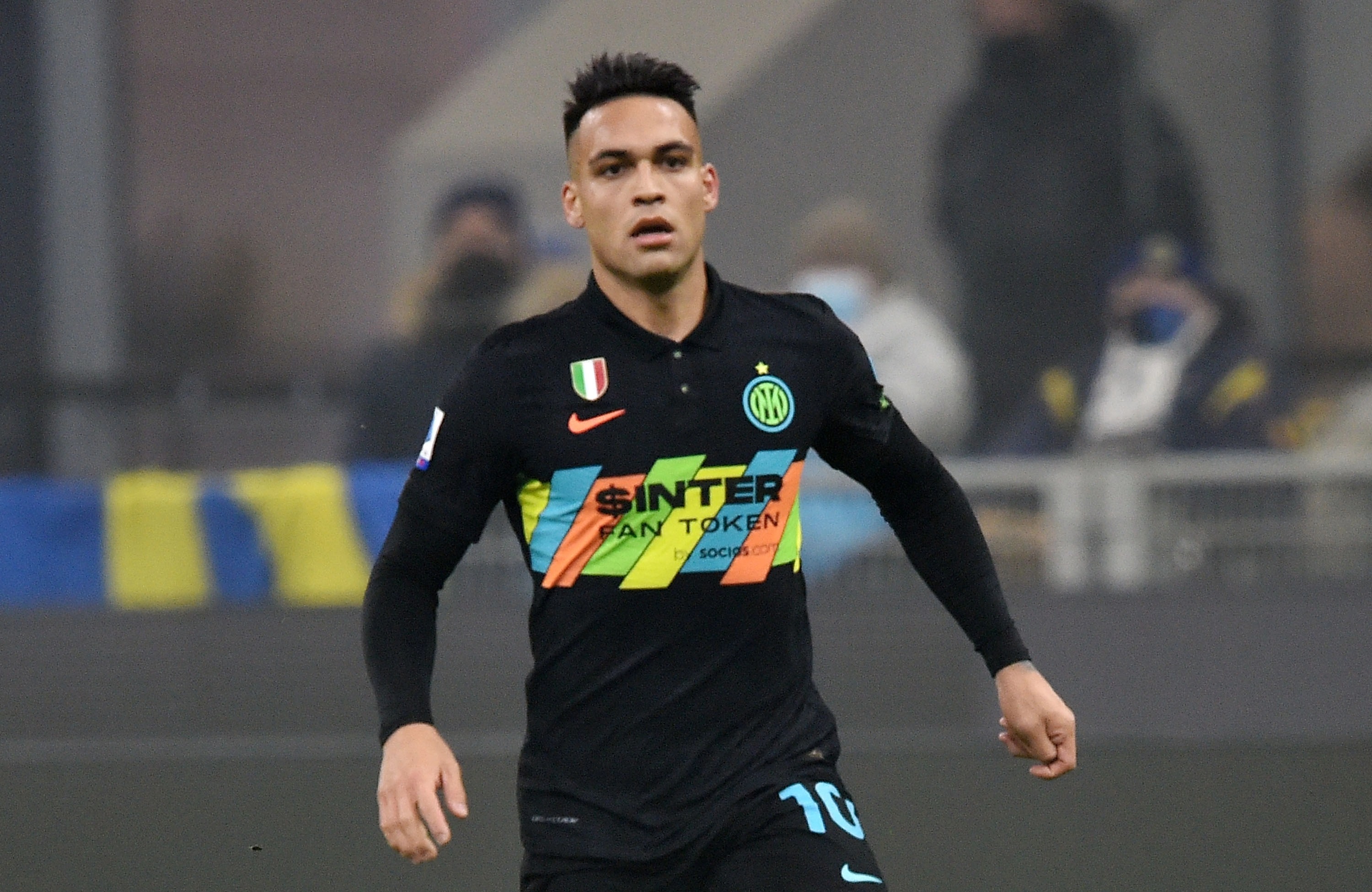 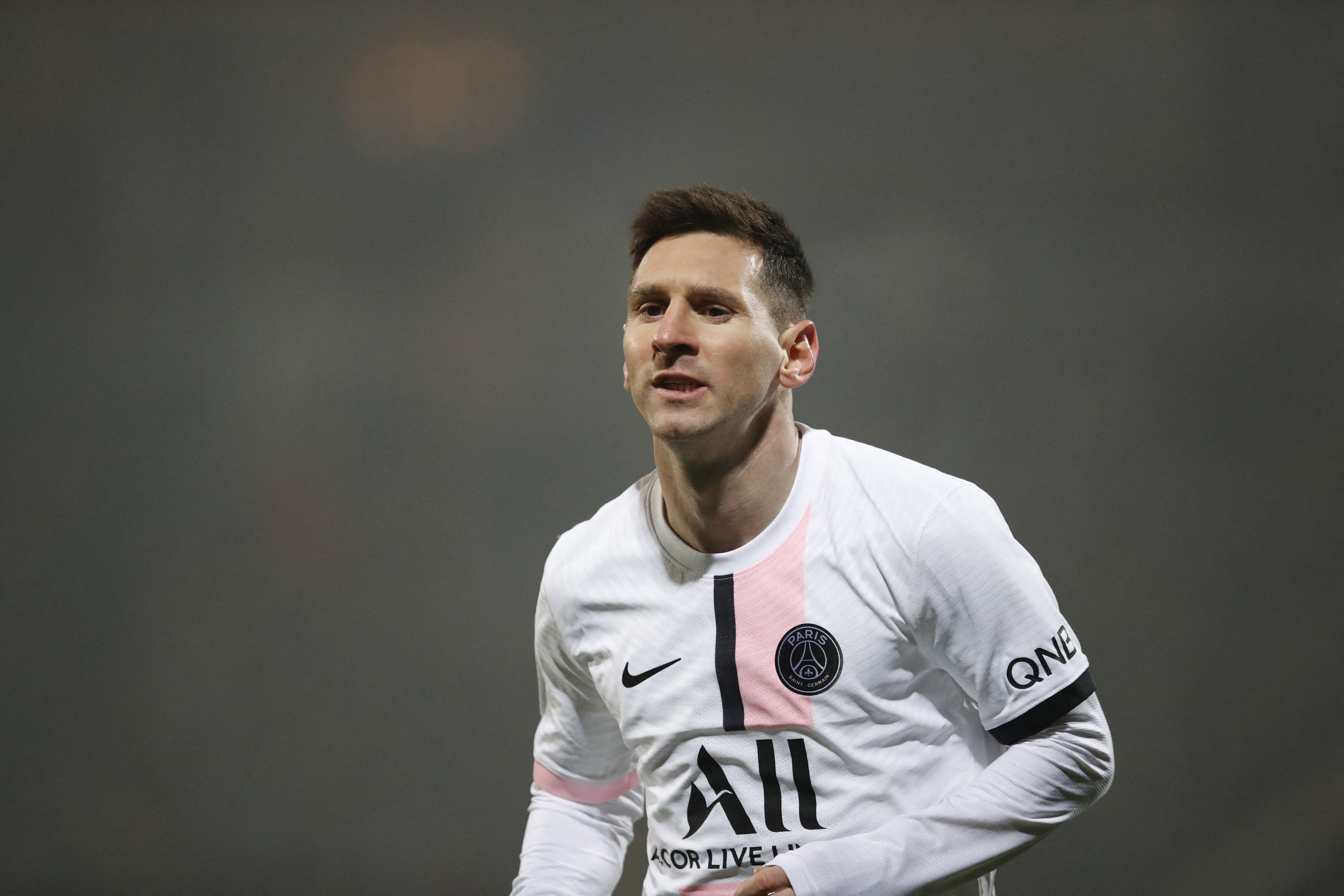 But the 24-year-old insisted he was happy at current club Inter Milan and wouldn’t even be swayed by the prospect of playing alongside Messi at Barca.

He told Sportmediaset: “(Messi) asked me about my situation at Inter, but I always told him that I was staying."

Martinez is currently the subject of a frenzy of transfer speculation, with a host of Premier League giants reportedly tracking his progress.

Arsenal are said to be eyeing him as a solution to their striker woes following Pierre-Emerick Aubameyang’s fall from grace.

North London rivals Tottenham are also thought to be interested, with ex-Inter boss Antonio Conte now in charge in N17.

And Chelsea are even reportedly in the mix after bringing in Martinez’s mate Romelu Lukaku from the San Siro last summer.

Most decorated XI in Euro history including Messi & Giggs, but no Ronaldo

Kelleher the Reds hero as Klopp's men into semis after penalties 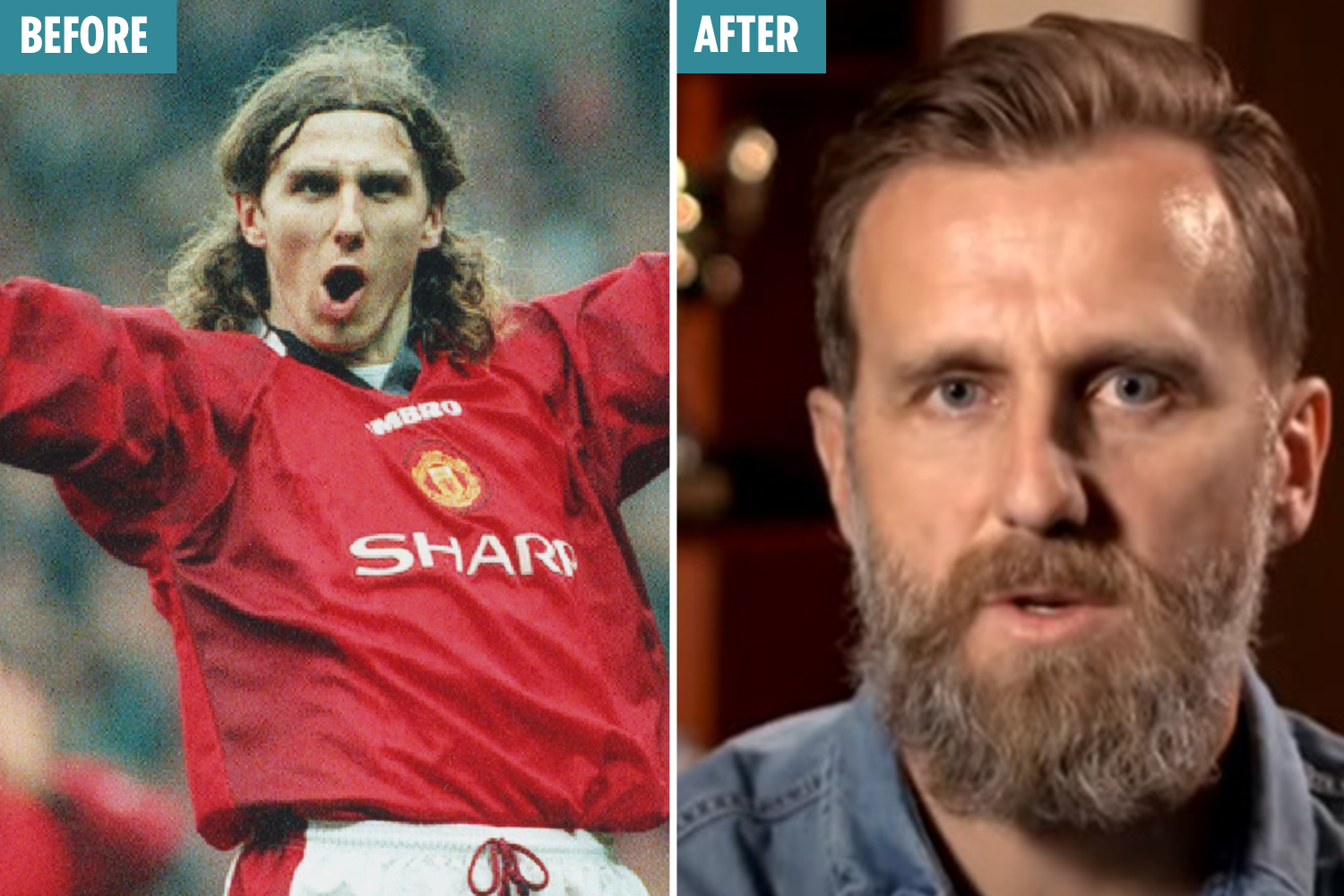 Euro 96 star looks unrecognisable 25 years on from playing days – who is it?

But the ex-Racing star poured cold water on any potential move as he insisted he was hoping to renew his contract with the Italian champions.

He added: "I am talking with the club to reach an agreement

“It was a good decision (to join Inter) and I'm happy to have stayed in this city that my family and I like.

"We are working hard and I try to help my team-mates, sometimes I score and sometimes I don't, but I feel good."