LIONEL MESSI left Barcelona over the summer as one of the biggest legends in the club’s glittering history.

But a new book claims the Argetinian forward was not always easy to deal with at the Nou Camp. 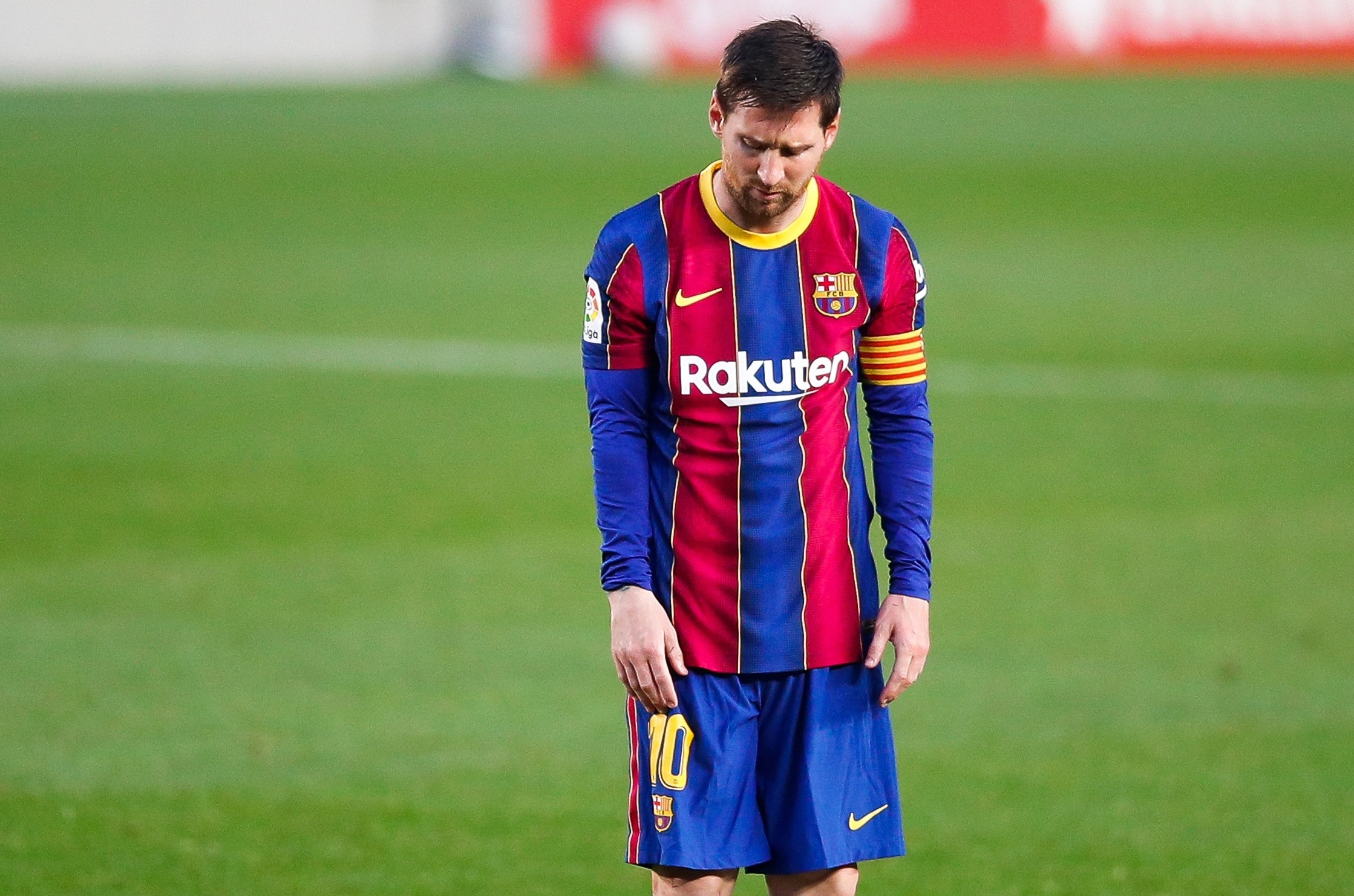 And it even alleges Messi – now playing for Paris Saint-Germain – would sulk when not picked to start every game.

Author Alexandre Julliard wrote: “For years at Barcelona Messi was a difficult person to deal with.

“Because he is someone very withdrawn, he had a communication problem and it was not going head-on.

“When something bothered him, it was passed through another person who was going to be his messenger, or through a poor attitude.

“If one day he was either a substitute or was substituted, the next day he didn't want to go to train.”

Messi lifted 10 La Liga titles at Barca before leaving for PSG in August this year.

He is one of the most famous graduates of the Catalan club’s storied La Masia academy.

The 34-year-old is yet to hit the same heady heights at his new French employers.

He is yet to score in Ligue 1 but has notched three in European action since his blockbuster move on a free transfer.