DEPARTING Barcelona legend Lionel Messi will NOT wear his trademark No10 shirt at Paris Saint-Germain, according to reports.

The 34-year-old, who is expected to be announced as a PSG player shortly, will instead be given the No30 in a shock decision. 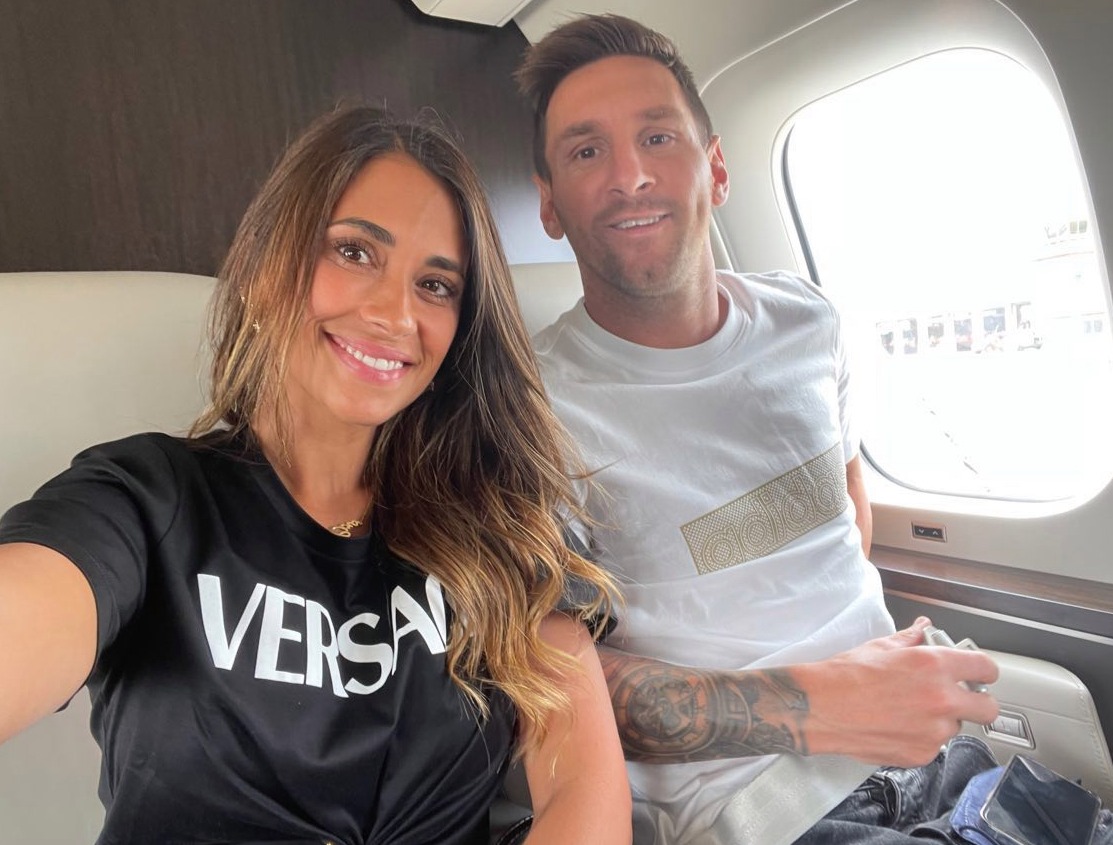 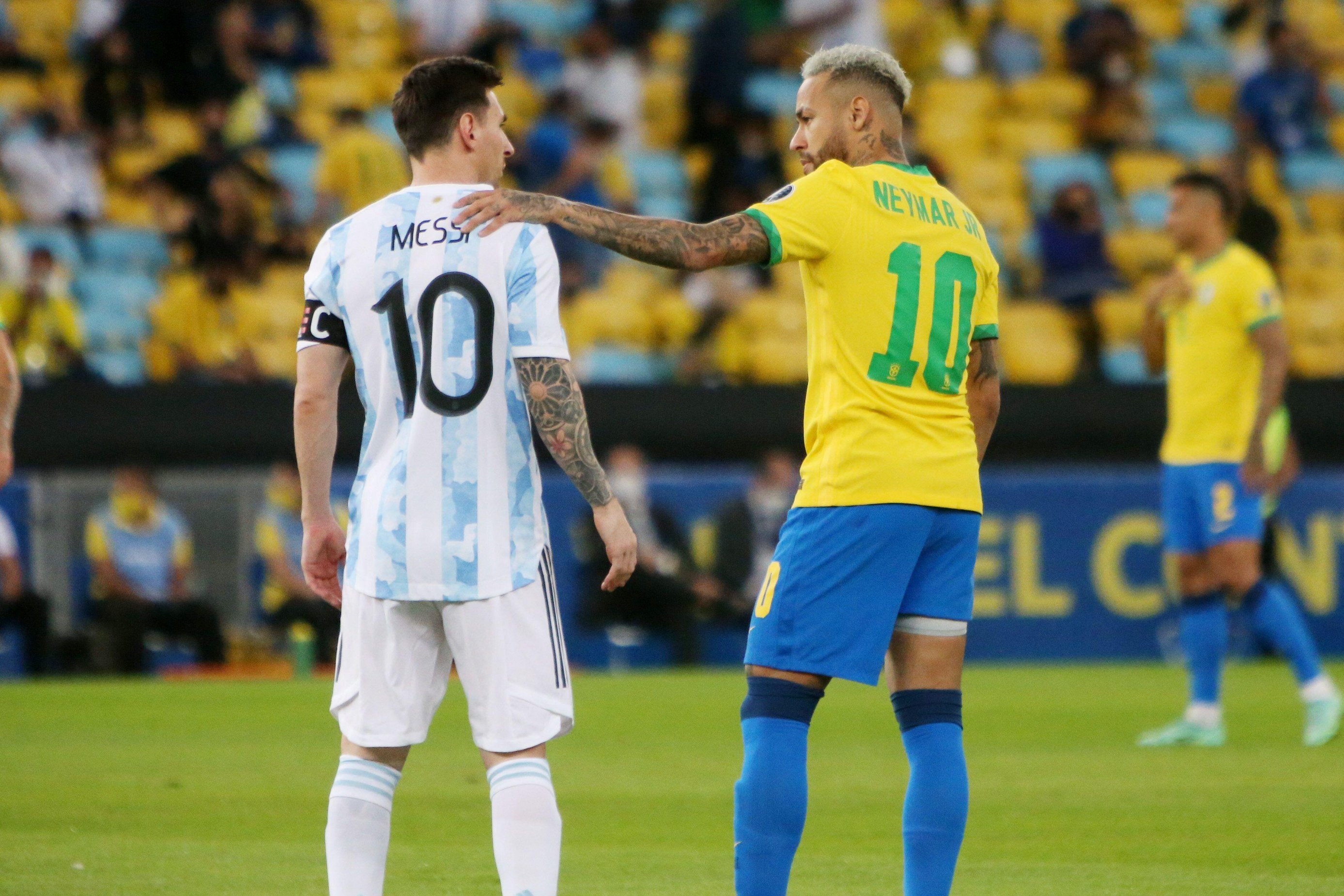 It's believed Messi has rejected the chance to wear the No10 after close friend and current PSG star Neymar offered him the shirt.

According to Get French Football News, the Argentine will take the No30 – the shirt he wore when he made his professional debut in October 2004.

Messi also sported the number when he won his first Champions League title in 2006, although he didn't feature in the final against Arsenal.

The player was then given the No19 in 2006 as his previous number was viewed as a reserve shirt in Spanish football.

The No30 shirt at PSG currently belongs to reserve goalkeeper Alexandre Letellier, who's never played a senior game for the club.

The 30-year-old came through the ranks at the Ligue 1 side before joining fellow French team Angers in the summer of 2010.

Letellier has spent the majority of his professional career on the bench or in the reserves, making just 139 senior appearances to date.

He's also one of FIVE goalkeepers in the first-team squad, including Keylor Navas, Sergio Rico and Gianluigi Donnarumma.

Messi flew to Paris on Tuesday to complete his free transfer from Barcelona to PSG.

His father Jorge has reportedly confirmed the move, telling the press: "Leo's going to sign with PSG today."

Many, including Ronaldinho, have called for Barcelona to retire Messi's No10 shirt after his incredible career at the Nou Camp.

The LaLiga giants, however, are unable to do so as Spanish FA rules state teams must assign their 25-man squads the numbers 1 to 25.