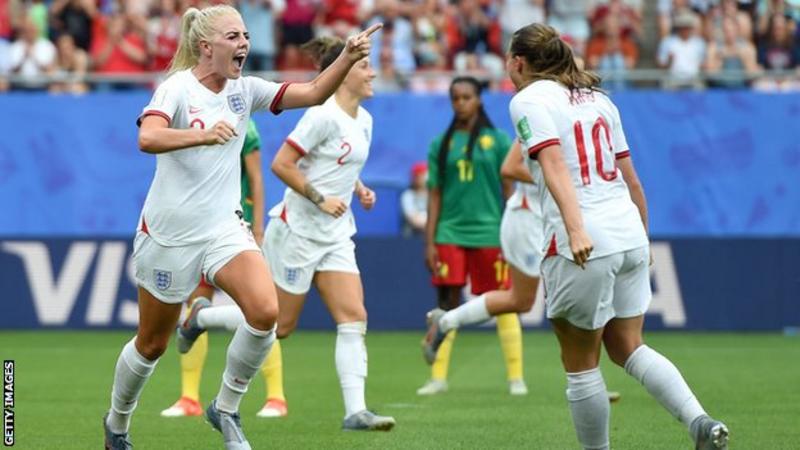 The Lionesses face Belgium on Thursday, followed by Norway next Tuesday in friendly matches.

Coach Phil Neville had initially named a 24-strong squad, which included 19 players who featured in the Women’s World Cup, as well as handing call-ups to four debutants.

England, who reached the semi-finals of the World Cup in France – losing to eventual winners the United States – face Belgium in Leuven before travelling to Bergen to take on their World Cup quarter-final opponents Norway.