The British and Irish Lions’ tour of South Africa is in danger of unravelling after an outbreak of coronavirus decimated their backline resources.

Warren Gatland’s men are reeling from the news that eight players must self-isolate after PCR testing uncovered positive cases in one player and one member of the management team.

As a result of close contact tracing, eight players and four members of staff are now self-isolating at the team hotel in Johannesburg.

Although the Lions did not reveal the identities of those involved, it is clearly the threequarters who have been affected as four emergency changes have been made to the XV to face the Sharks on Wednesday evening. 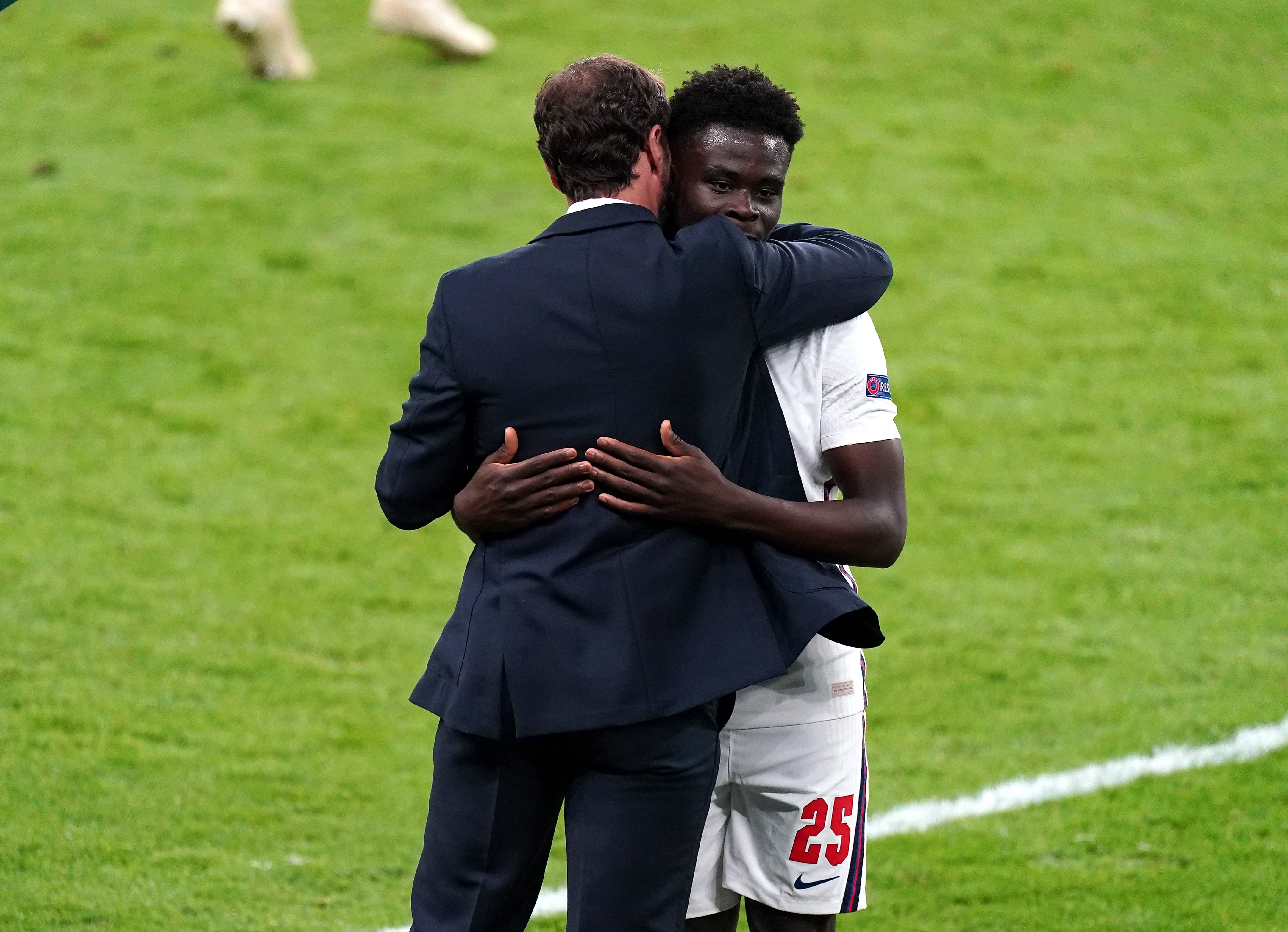 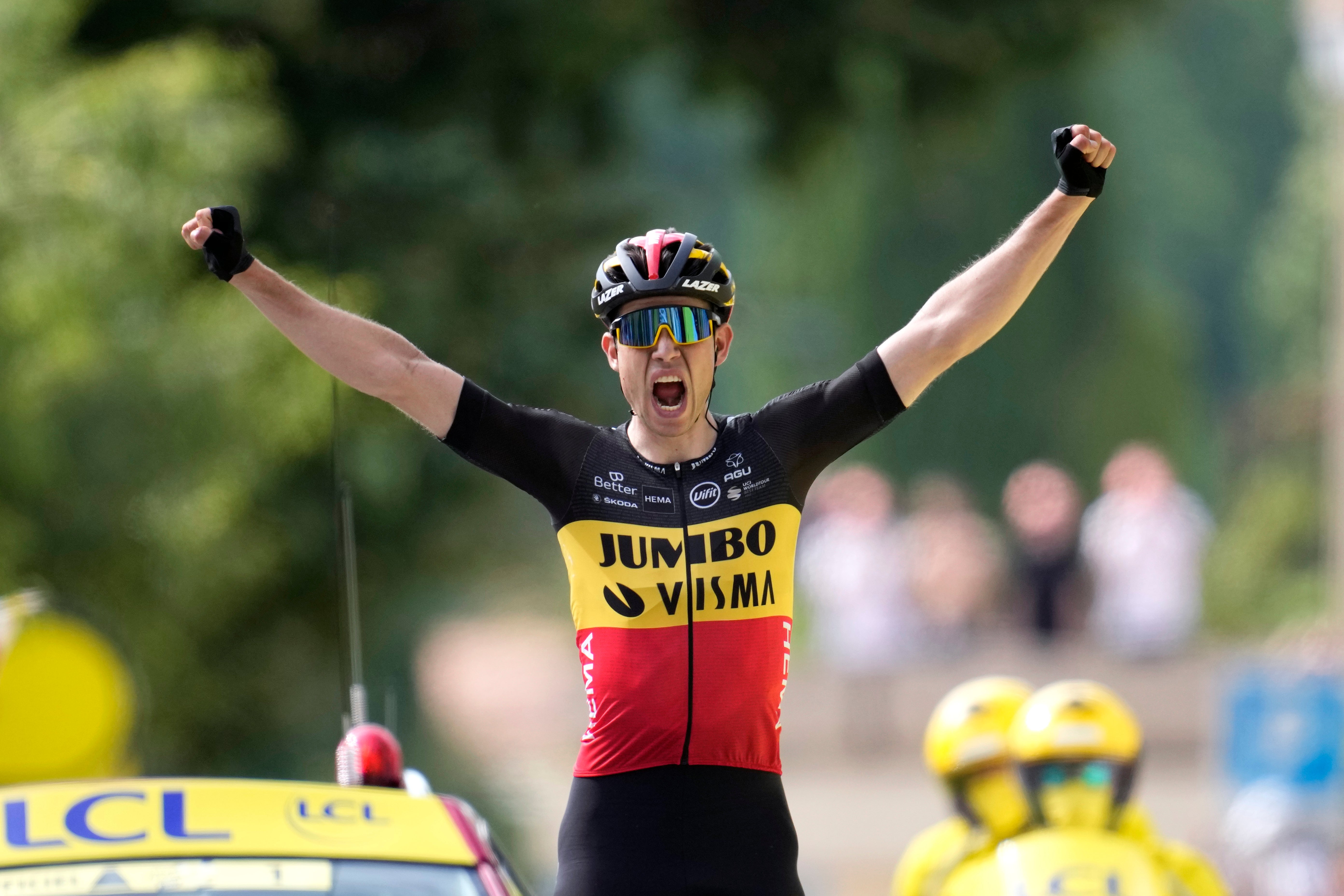 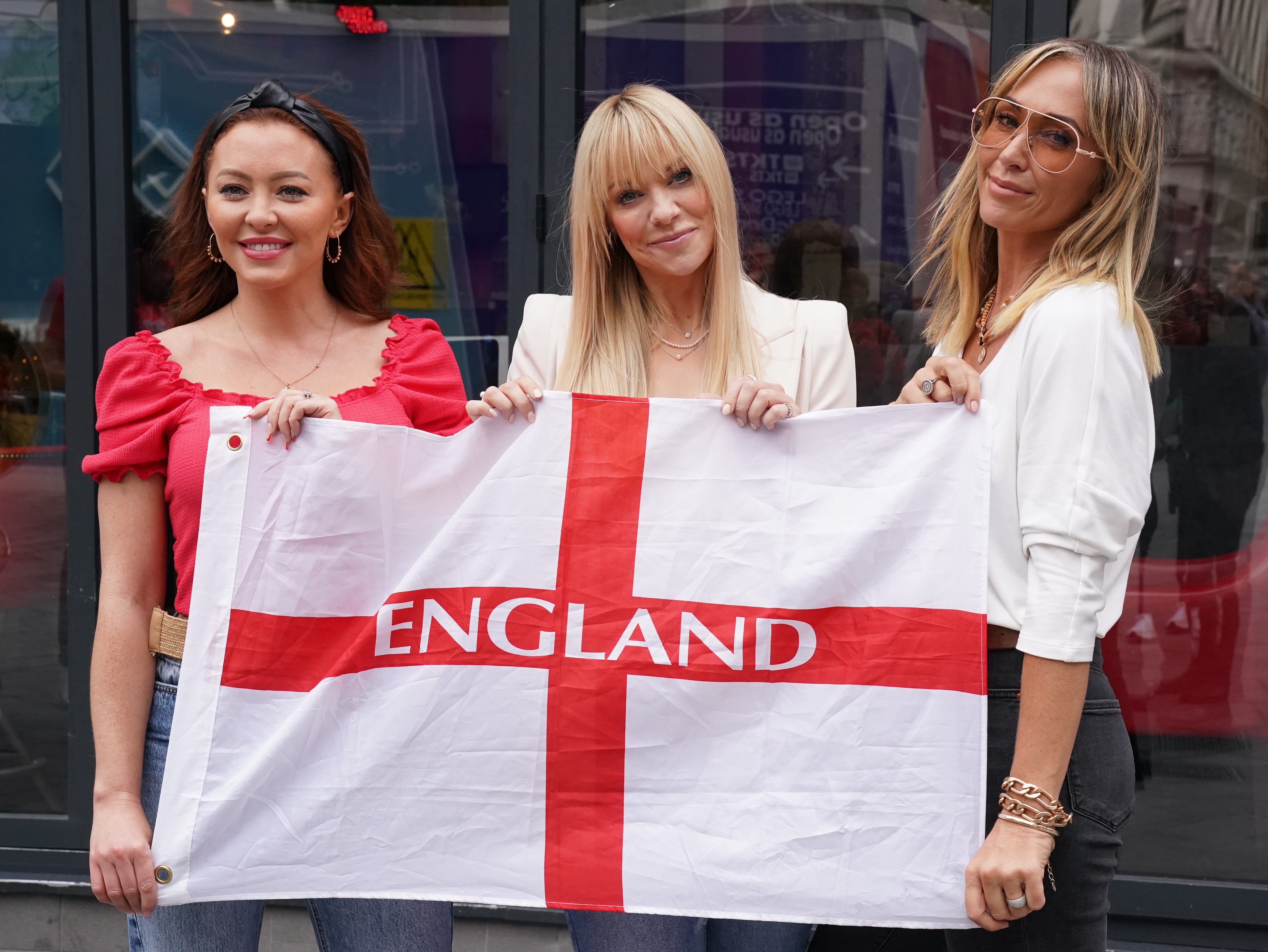 In a farcical situation on the bench, only Finn Russell is available to cover all seven backline spots as part of a seven-one split on the bench. 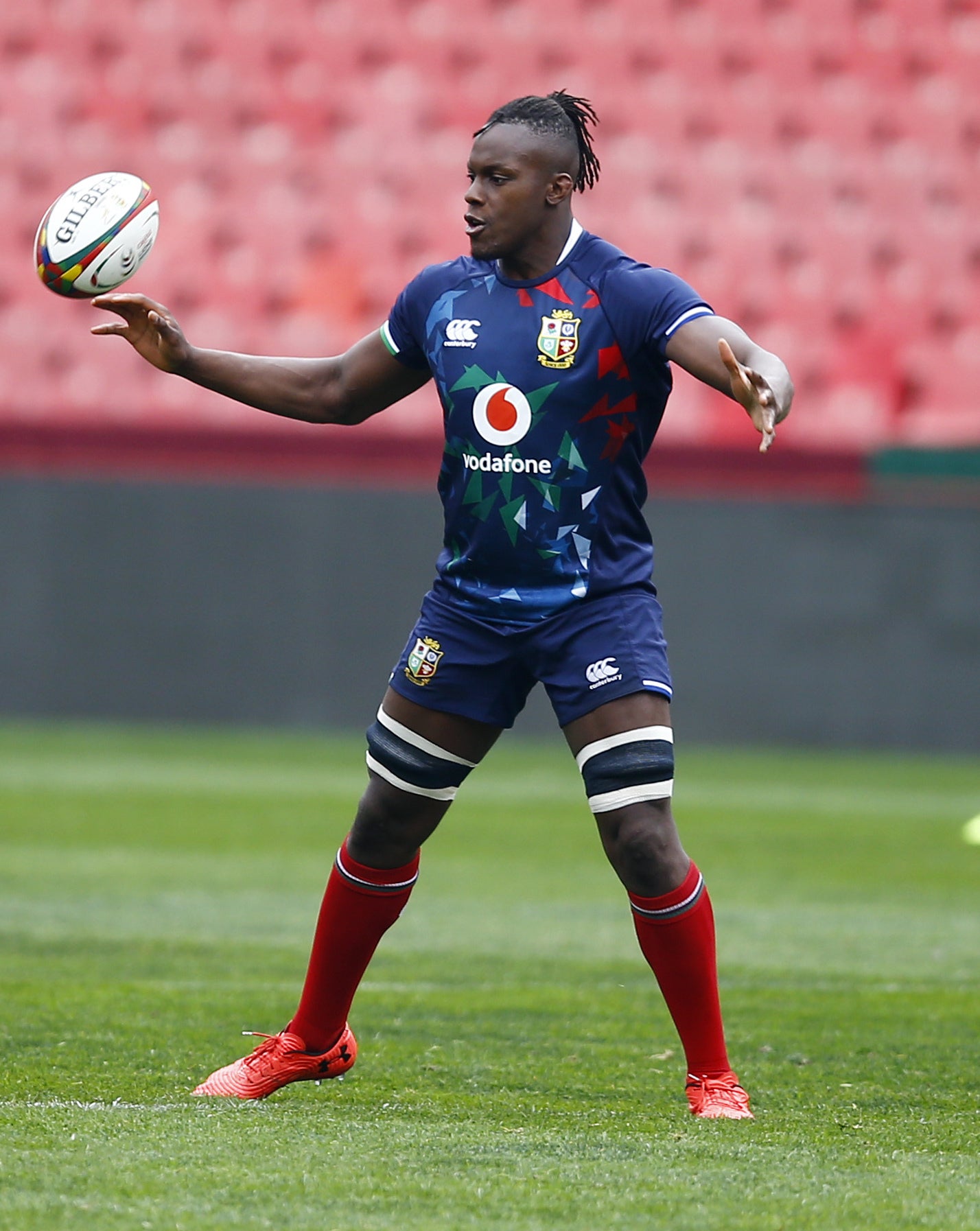 Tadhg Beirne, Conor Murray, Chris Harris and Stuart Hogg have been pulled off the bench, with Russell, Maro Itoje, Hamish Watson and Taulupe Faletau their replacements.