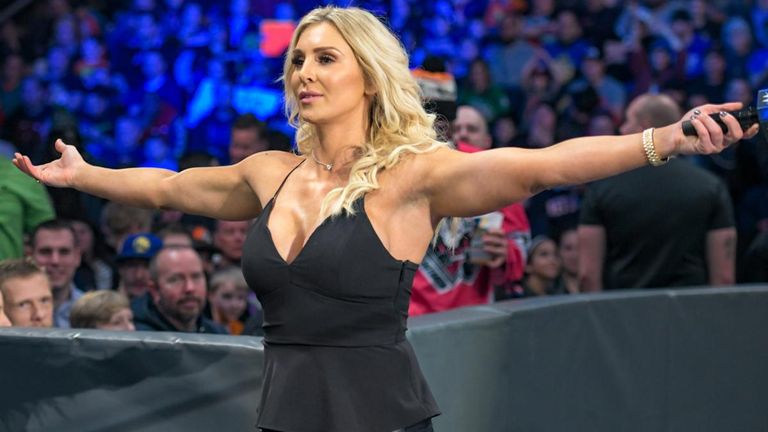 Charlotte Flair and Kevin Owens join the Lock Up crew for a special episode live from The O2 in London.

Sky Sports WWE Editor Jefferson Lake and Anton Toloui of Sky Sports News hosted the special event prior to this week’s SmackDown, with a question-and-answer session from the fans in attendance included.

The Queen spoke at length about her memories of WrestleMania, how she did not demand she had a helicopter as part of her entrance as a tribute to her father Ric’s arrival for his 1985 Great American Bash match against Nikita Koloff and what the chances are of a Four Horsewomen reunion in the near future.